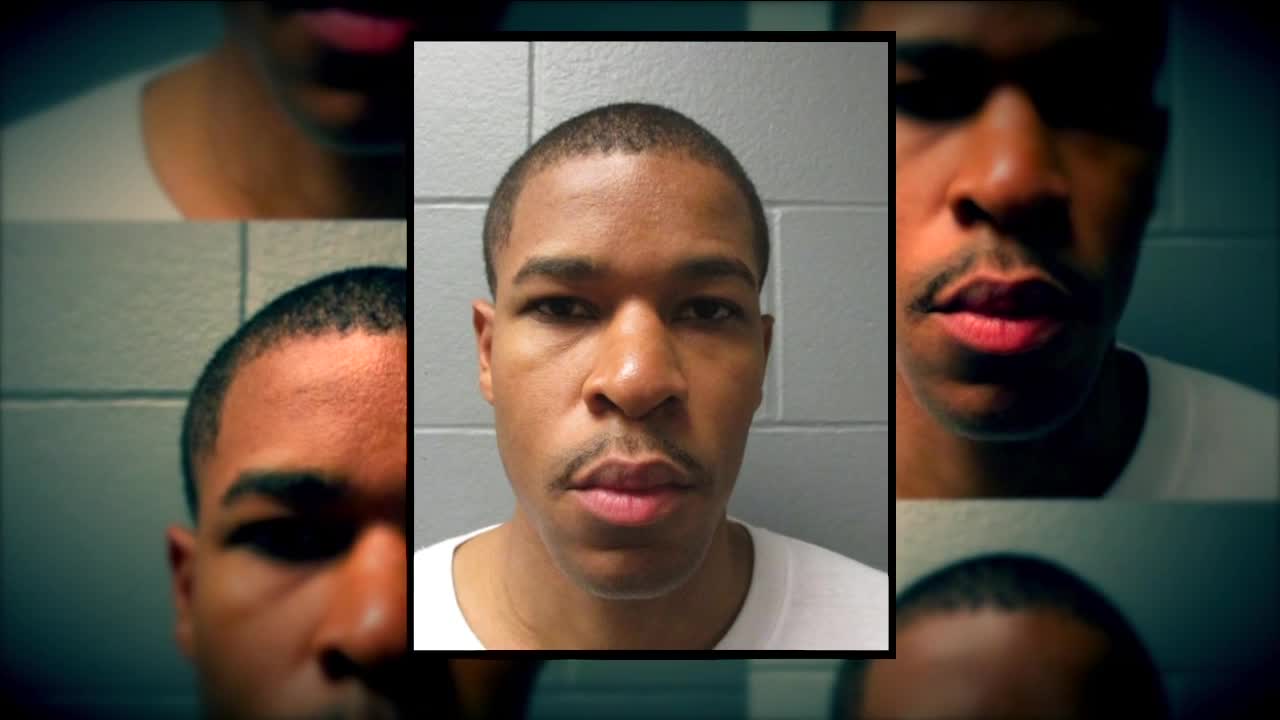 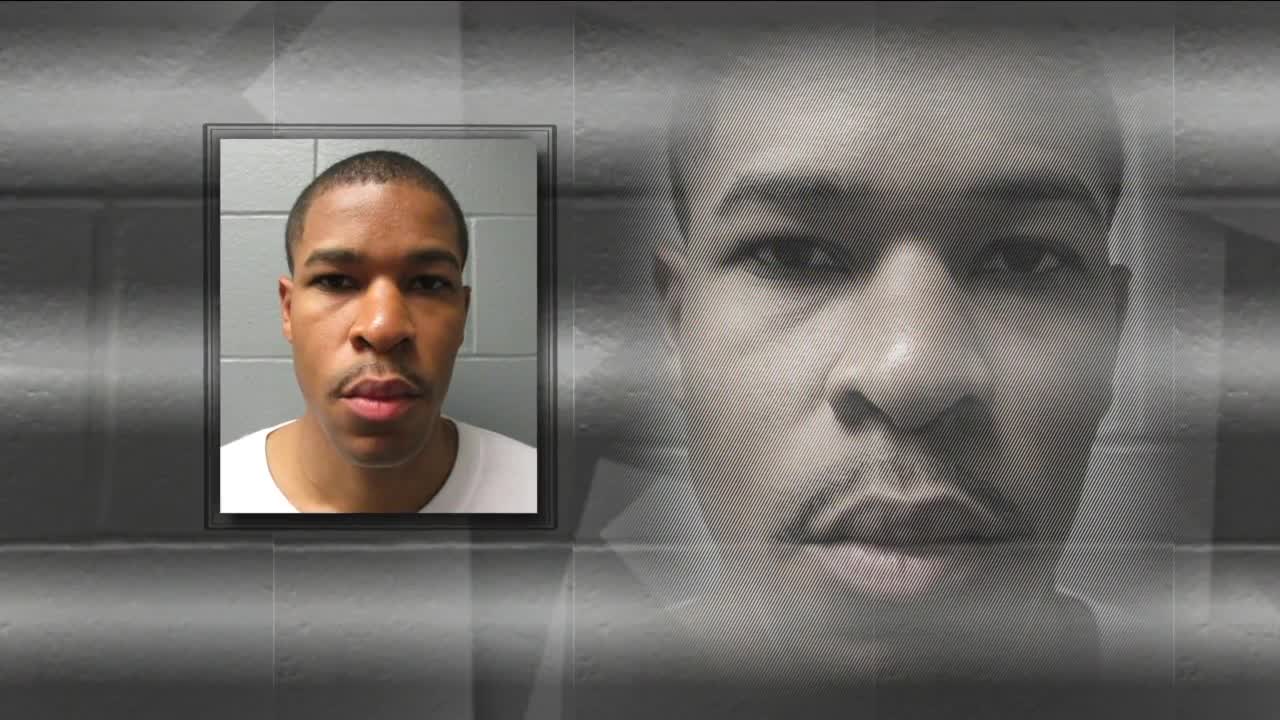 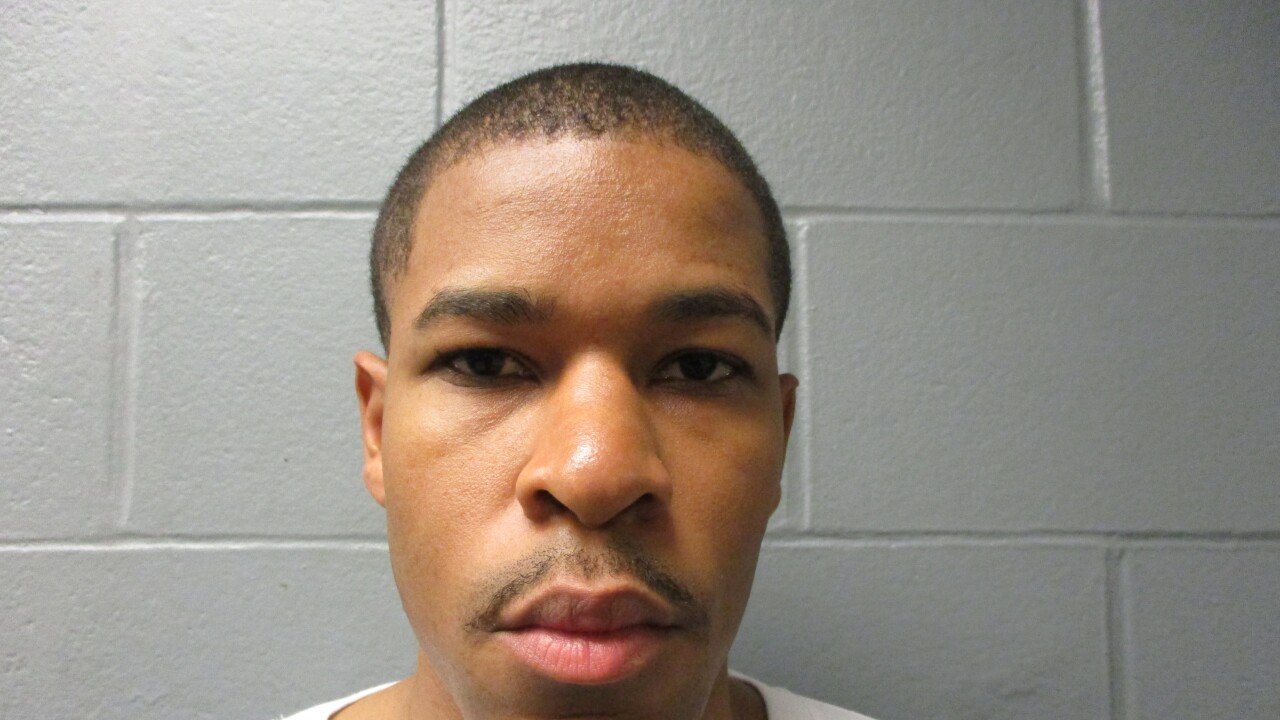 CLEVELAND — A 5-year veteran of the Cleveland Police Department has been accused of attempting to kidnap a 12-year-old girl who was waiting for a school bus in Euclid, then filming himself urinating on her.

The Cuyahoga County Prosecutor's Office said that on Aug. 16, Officer Solomon Nhiwatiwa, 34, while off-duty, approached the girl near Euclid Avenue while she was waiting for the school bus. Nhiwatiwa asked the girl if she wanted a ride to school and after she refused, he drove away. Around a minute later, Nhiwatiwa parked his car, walked up to her, exposed his genitals and urinated on her while filming the incident with his cell phone. Afterwards, he got back in his car and drove away.

“These actions are impossible to comprehend,” said Prosecutor Michael C. O’Malley. “My office will hold him accountable and ensure that he never holds the position of police officer again.”

Nhiwatiwa was arrested by the Euclid Police Department Tuesday following an investigation regarding the underage child, authorities said.

Nhiwatiwa worked as a patrol officer in Cleveland’s Third District. He was hired by Cleveland in 2014. He has been suspended without pay.

His case is being monitored by CPD’s Internal Affairs unit.

He is scheduled to appear in court on Aug. 26.