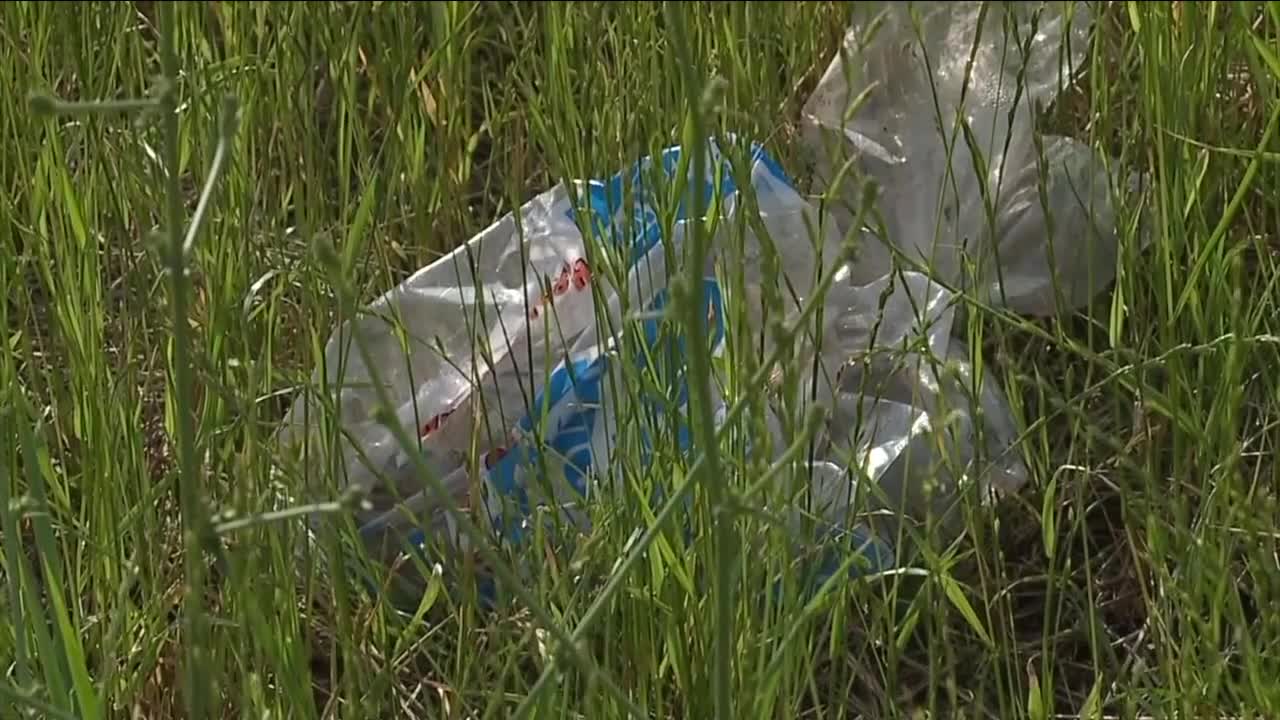 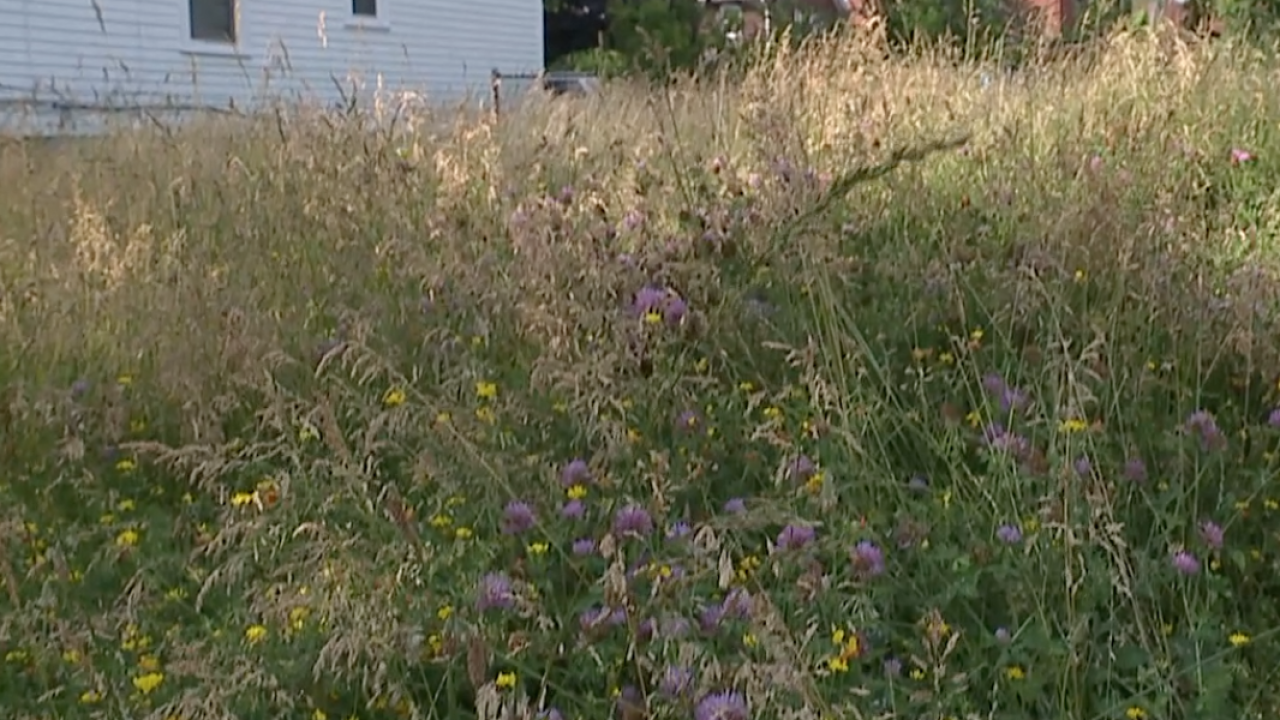 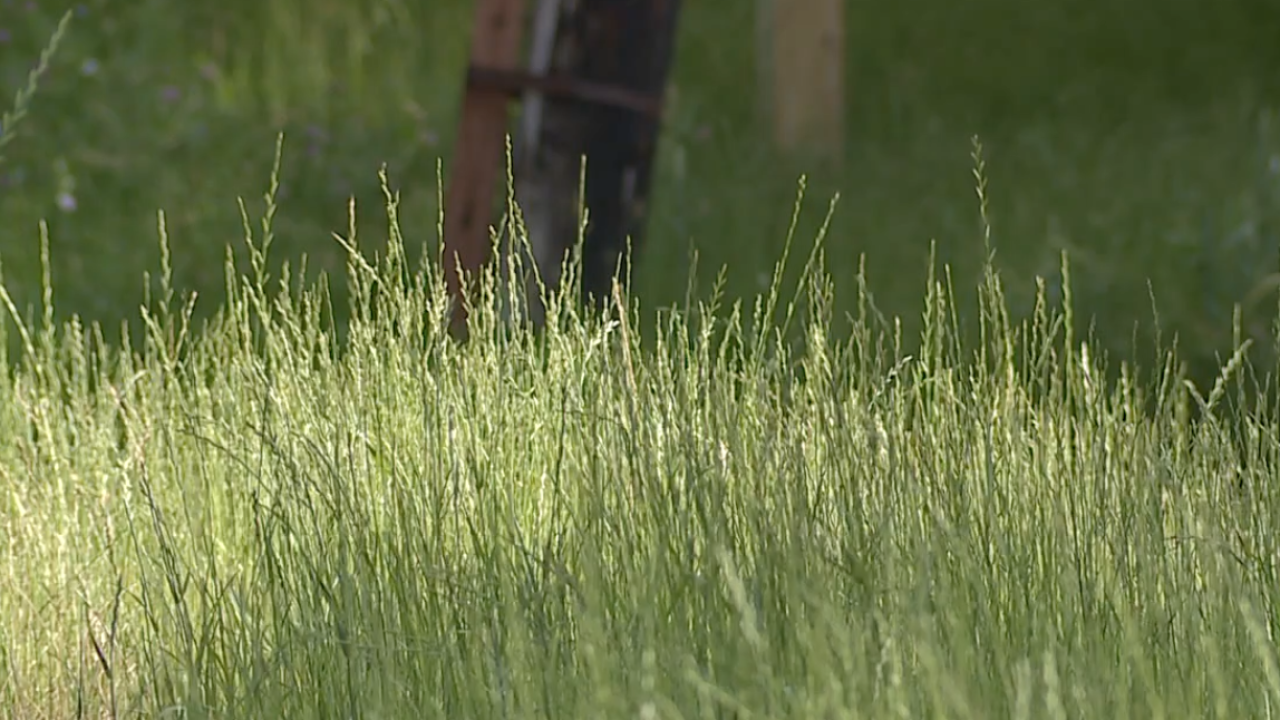 CLEVELAND — Cleveland council members have reported dozens of complaints from upset and concerned homeowners that have been pouring into city hall for the past two weeks about overgrown and potentially hazardous vacant lots owned by the city.

Some residents are worried all of the tall, dry weeds and grass could set up a Fourth of July illegal fireworks fire hazard.

Cleveland Councilman Michael Polensek said the city lawn cutting program is way behind this year in cutting more than 10,000 city-owned lots and it's created a potential health and safety issue.

Polensek said he called on Cleveland Public Works Director Michael Cox to add more funding for vacant lot maintenance, and proposed designating one crew per ward, but that didn’t happen.

“The fact of the matter is they weren't prepared,” Polensek said. “Vacant lots and properties that look like something out of Kansas. In fact I’ve joked to some people 'I’m waiting for Dorothy and Toto to show up.'”

Cox admitted during the most recent city planing and development meeting that COVID-19 staffing delays and equipment breakdowns have left the lot maintenance team behind.

Cox said he's now ordered 10 new lawn tractors, activated additional staff and hopes to get started with the second round of summer cuts sometime next week.

However, Polensek said with the city still needing to take down more than 3,000 additional hazardous abandoned homes, the city lot maintenance issues will only get worse.

“Every derelict and abandoned home that is taken down that’s another lot that we have to cut at some point," Polensek said. "So the problem is not going away, it only gets larger."