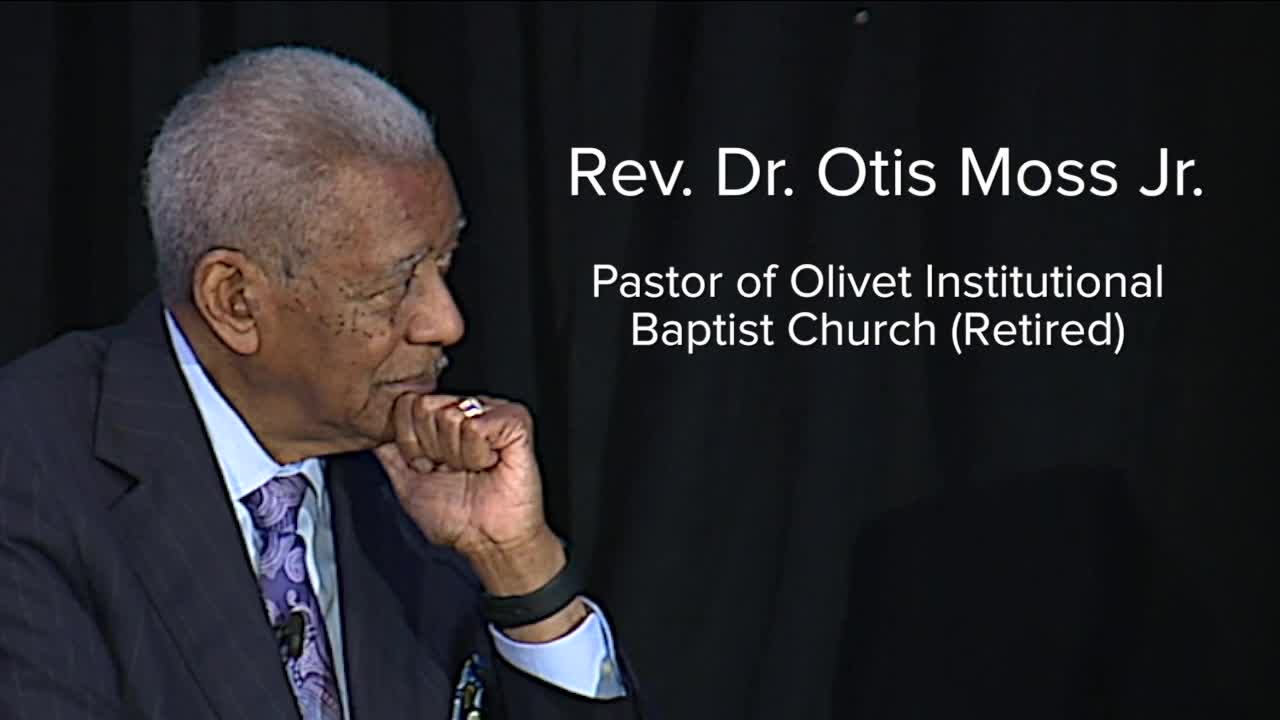 They’re marching nationwide, like they have so many times before. Here in Cleveland thousands of protesters took to the streets Saturday afternoon. A smaller group of agitators smashed up local businesses and vandalized nearby properties. 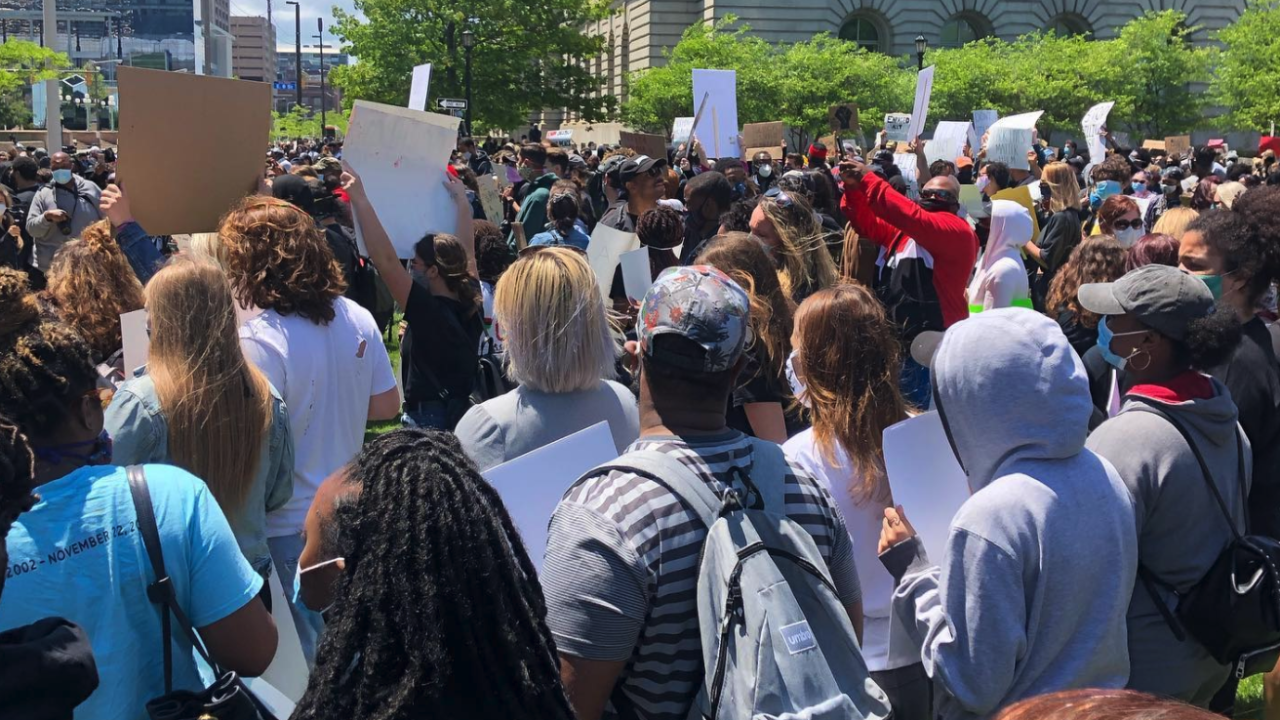 CLEVELAND — They’re marching nationwide, like they have so many times before. Here in Cleveland thousands of protesters took to the streets Saturday afternoon. A smaller group of agitators smashed up local businesses and vandalized nearby properties.

"I will go to my grave believing that non-violence is the way to address evil and injustices but we cannot impose that on others who have not made that commitment,” said Reverend Dr. Otis Moss Jr.

Dr. Moss marched alongside Dr. Martin Luther King Jr and co-pastored at the famous Ebenezer Baptist Church in Atlanta with the civil rights icon. He was the pastor at Olivet Institutional Baptist church in Cleveland for decades.

"When we make the commitment to to invest in our urban and rural areas of our nation, truly commit to public education, in depth health and human services and reinvest in a system of injustice and guaranteed poverty,” he said.

Cary Dabney, the director of the office of ministry to African American Catholics for the diocese of Cleveland said what happened in Minneapolis is opening old wounds here in Cleveland.

"Tamir Rice comes to mind, the shooting of Timothy Russel and Melissa Williams, all of these things also kind of resurrect among us in the community as events that were never really settled,” Dabney said. “We were told, 'Lets bring the peace' which simply meant lets move on.”

Dabney said it's going to take action, not just words, in order to see change. He said Catholic Churches in Cleveland are prepared to do just that.

"What you’re going to see is you’re going to see more sentiment and more action to ensure that we’re no longer standing by,” Dabney said. "Whether it be legislative, locally in our community by doing works of mercy and having intentional encounters and conversations.”

Dr. Moss says if Dr. King was still here today, he would likely be teaching access to equality for all.

"What he was doing and teaching in this last hour, is his message to us in this hour,” he said.