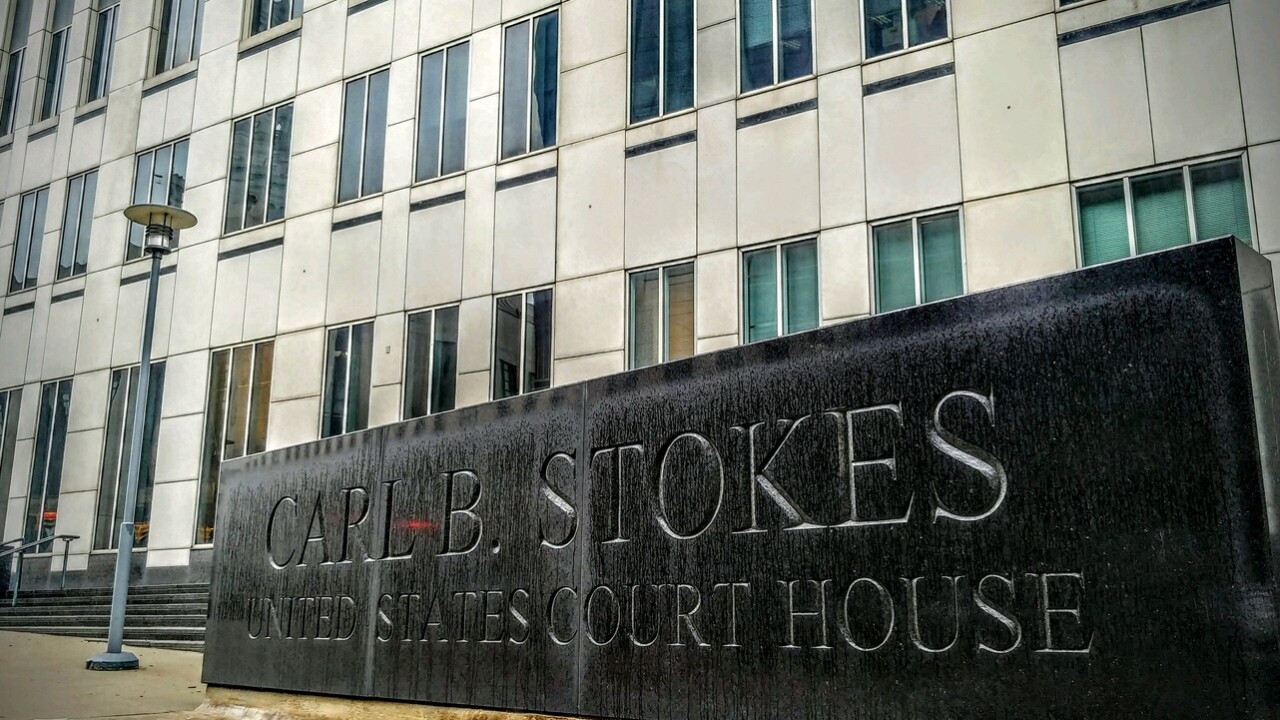 CLEVELAND — An Akron man has been charged in federal court for allegedly planning to traffic thousands of THC vape cartridges.

Justin Michl, 23, is charged with intent to distribute Tetrahydrocannabinol (THC) and possession of firearms in furtherance of a federal drug trafficking offense and money laundering, according to the U.S. Attorney's Office.

Authorities said that on July 12, 2019, a search warrant was executed at Michl’s home. Inside, authorities found more than 3,500 THC vape cartridges.

The cartridges, “contained a liquid that, according to the Drug Enforcement Agency, may contain extraordinarily high THC levels ranging from 40% to 80%. This form of marijuana can be up to four times stronger in THC content than high-grade marijuana, which normally measures around 20% THC levels,” the attorney's office said.

It was also determined that in February 2019, Michl bought an all-terrain vehicle with money he allegedly made from selling drugs, authorities said.