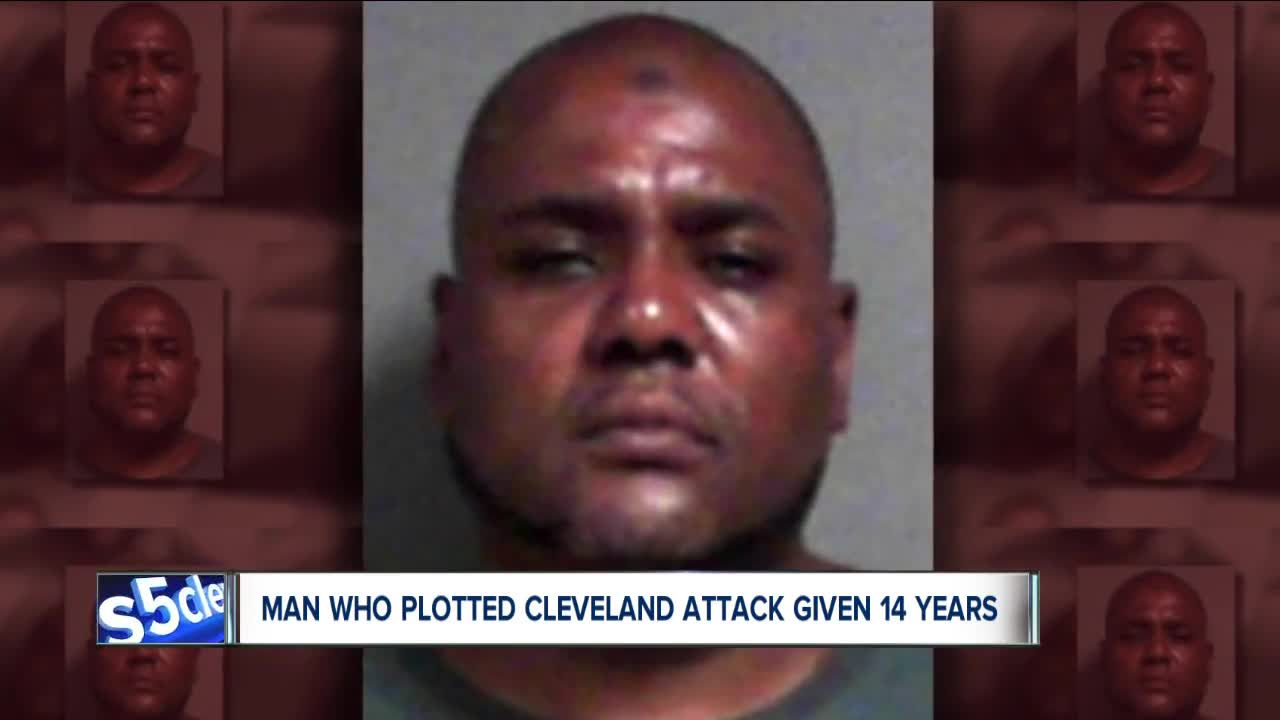 The Maple Heights man who pleaded guilty last November for plotting a terrorist attack in Cleveland on July 4, 2018 was sentenced to serve 14 years in prison, according to U.S. Attorney’s Office. 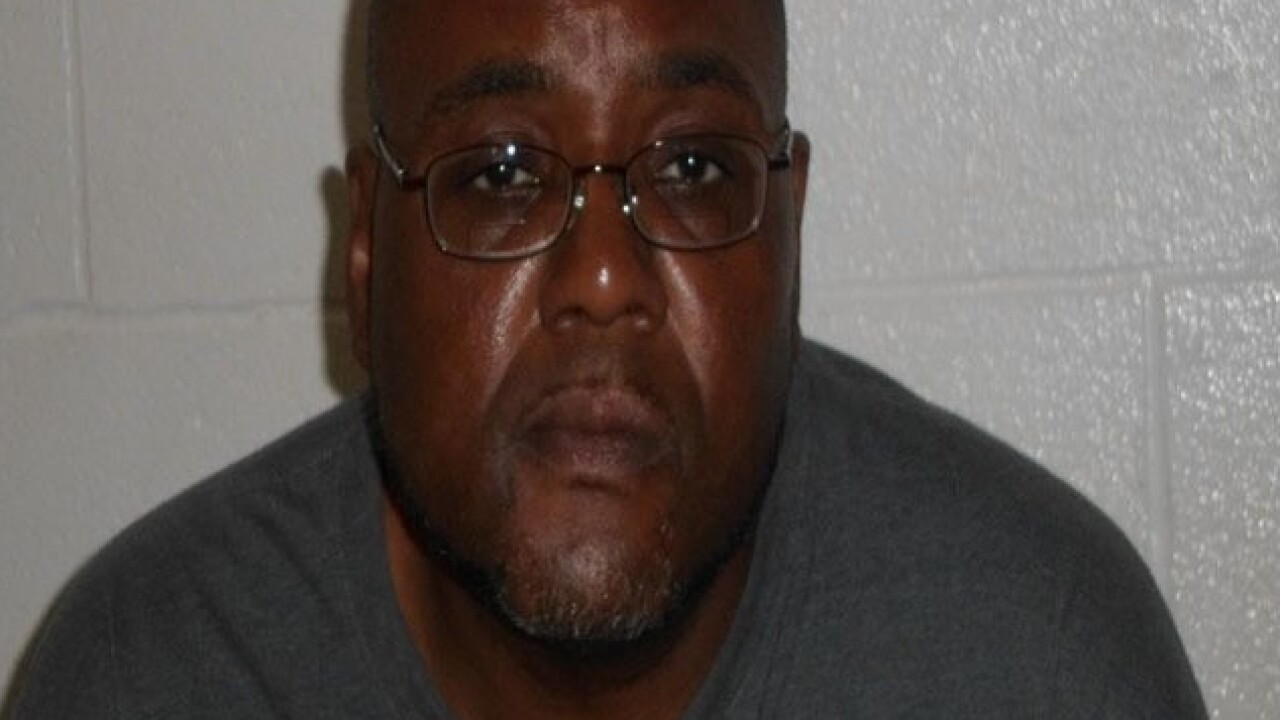 CLEVELAND — The Maple Heights man who pleaded guilty last November for plotting a terrorist attack in Cleveland on July 4, 2018 was sentenced to serve 14 years in prison, according to the U.S. Attorney’s Office.

Pitts was sentenced on Tuesday in federal court to 14 years imprisonment and a lifetime of supervised release for attempting to provide material support to a foreign terrorist organization, according to a news release from the USAG’s office.

“This defendant plotted an attack on families and children in downtown Cleveland on July 4th, a day of utmost importance to all Americans, and he further attempted to undermine our democracy by making threats against the President and his family,” U.S. Attorney Justin Herdman said. “For this conduct, the defendant is deserving of every day of this 14 year sentence. The Department of Justice is committed to protecting our nation from people who adhere to violent ideologies and move to act upon them, whether they are in furtherance of their own personal aims or, like here, on behalf of terrorist groups like Al Qaeda. We are grateful to the FBI, the Cleveland Joint Terrorism Task Force, and all of our law enforcement partners for their vigilance and hard work in this case and many others.”

Pitts is a U.S. citizen with the aliases Abdur Raheem Rafeeq and Salah ad-Deen Osama Waleed. Authorities said they learned about Pitts in January 2017 following comments he posted on photographs of a possible jihad training camp, according to court documents.

He was arrested on July 2, 2018, after several meetings with an undercover FBI agent who he discussed his plans for an attack on Cleveland.

Pitts allegedly told the undercover agent about plans to bomb Cleveland on the Fourth of July.

According to authorities, Pitts said he wanted to park a van loaded with explosives somewhere Downtown.

Pitts claimed he would also “take targets such as St. John’s Cathedral off the map,” according to authorities. Pitts also allegedly discussed giving remote control toy cars armed with explosives to children of military uniform members.

Following a meeting with the undercover agent, authorities said Pitts sent messages saying he would conduct reconnaissance of Downtown by taking photographs and videos he would then pass on to his al-Qaida “brothers.” Authorities say Pitts expressed a desire to learn more about potential targets such as the nearby U.S. Coast Guard station in Cleveland by taking a tour of the facility.

On June 26, 2018, Pitts contacted a confidential human source (CHS) and said he completed his reconnaissance of target areas in Cleveland, authorities said.

Videos on the phone showed Pitts pledging his allegiance to al-Qaida where could be seen saying, “We serve Allah . . . We fight our enemies. We destroy them and destroy those who try to oppose…”

When authorities said they reminded Pitts that his plan would kill people, he responded that he didn’t have any regrets or care.

Authorities said Pitts told them, “And I’m gonna be downtown when the – when the thing go off. I’m gonna be somewhere cuz I wanna see it go off.”

“Pitts, a U.S. citizen living in Ohio, pledged his allegiance to al-Qaida, a foreign terrorist organization, and was planning to conduct an attack in Cleveland on Independence Day, the very day we celebrate the freedoms we have in this country,” said FBI Acting Special Agent in Charge Robert Hughes. “The FBI commends the public for reporting individuals that espouse their radical beliefs and/or engage in behavior that threaten the lives of our military personnel and community.”

According to the indictment, in June 2018, Pitts threatened to kidnap the president and cut off his head and hands. He also allegedly threatened Trump’s family. The indictment states Pitts said he would, “Kill his kids. Kill his daughter, son-in-law. Kill ‘em all. He (the president) come out ‘cause you start killing his kids, chop their heads off… you send his kids back.”

The false statements to law enforcement charges came down because authorities say Pitts allegedly lied to the FBI about not having knowledge of a planned terrorist attack on Cleveland last year. Pitts also allegedly denied talking with an undercover agent who he believed was a member of al-Qaida.

The tip that started the investigation into Pitts came from a private citizen according to the FBI. "That's why it's so important when people see something that gives them pause, they have a conversation with law enforcement," said Jeff Fortunato, Assistant Special Agent in Charge of the Cleveland FBI,