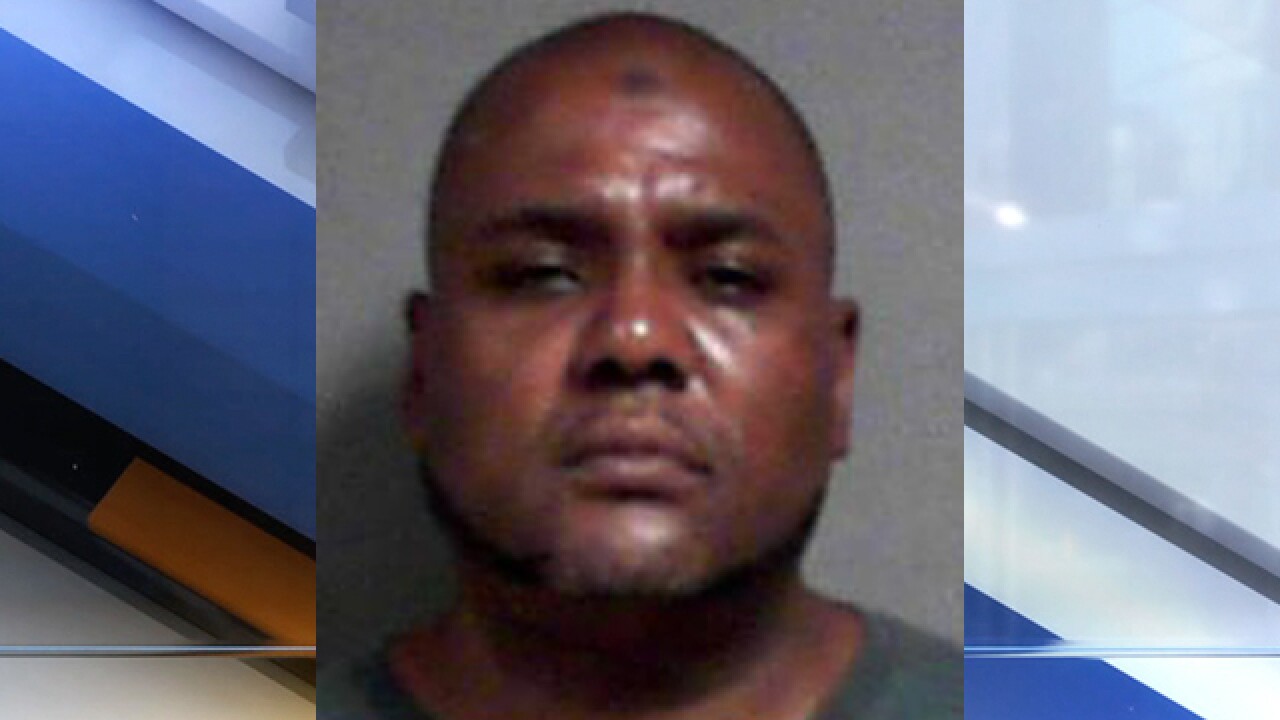 CLEVELAND — A man who was arrested last July for allegedly planning a terrorist attack in Cleveland has been indicted on federal charges.

Demetrius Nathaniel Pitts, 49, has been indicted on one count of attempting to provide material support to al-Qaida.

Pitts is a U.S. citizen with the alias Abdur Raheem Rafeeq. Authorities said they learned about Pitts in January 2017 following comments he posted on photographs of a possible jihad training camp, according to court documents.

He was arrested on July 2, 2018, after several meetings with an undercover FBI agent who he discussed his plans for an attack on Cleveland.

Pitts allegedly told the undercover agent about plans to bomb Cleveland on the Fourth of July.

According to authorities, Pitts said he wanted to park a van loaded with explosives somewhere Downtown.

Pitts claimed he would also “take targets such as St. John’s Cathedral off the map,” according to authorities. Pitts also allegedly discussed giving remote control toy cars armed with explosives to children of military uniform members.

Following a meeting with the undercover agent, authorities said Pitts sent messages saying he would conduct reconnaissance of Downtown by taking photographs and videos he would then pass on to his al-Qaida “brothers.” Authorities say Pitts expressed a desire to learn more about potential targets such as the nearby U.S. Coast Guard station in Cleveland by taking a tour of the facility.

On June 26, 2018, Pitts contacted a confidential human source (CHS) and said he completed his reconnaissance of target areas in Cleveland, authorities said.

Videos on the phone showed Pitts pledging his allegiance to al-Qaida where could be seen saying, “We serve Allah . . . We fight our enemies. We destroy them and destroy those who try to oppose…”

When authorities said they reminded Pitts that his plan would kill people, he responded that he didn’t have any regrets or care.

Authorities said Pitts told them, “And I’m gonna be downtown when the – when the thing go off. I’m gonna be somewhere cuz I wanna see it go off.”

RELATED: Terror suspect who planned attack on Downtown Cleveland was wanted at the time of his arrest

“Pitts, a U.S. citizen living in Ohio, pledged his allegiance to al-Qaeda, a foreign terrorist organization, and was planning to conduct an attack in Cleveland on Independence Day, the very day we celebrate the freedoms we have in this country,” said FBI Acting Special Agent in Charge Robert Hughes. “The FBI commends the public for reporting individuals that espouse their radical beliefs and/or engage in behavior that threaten the lives of our military personnel and community.”