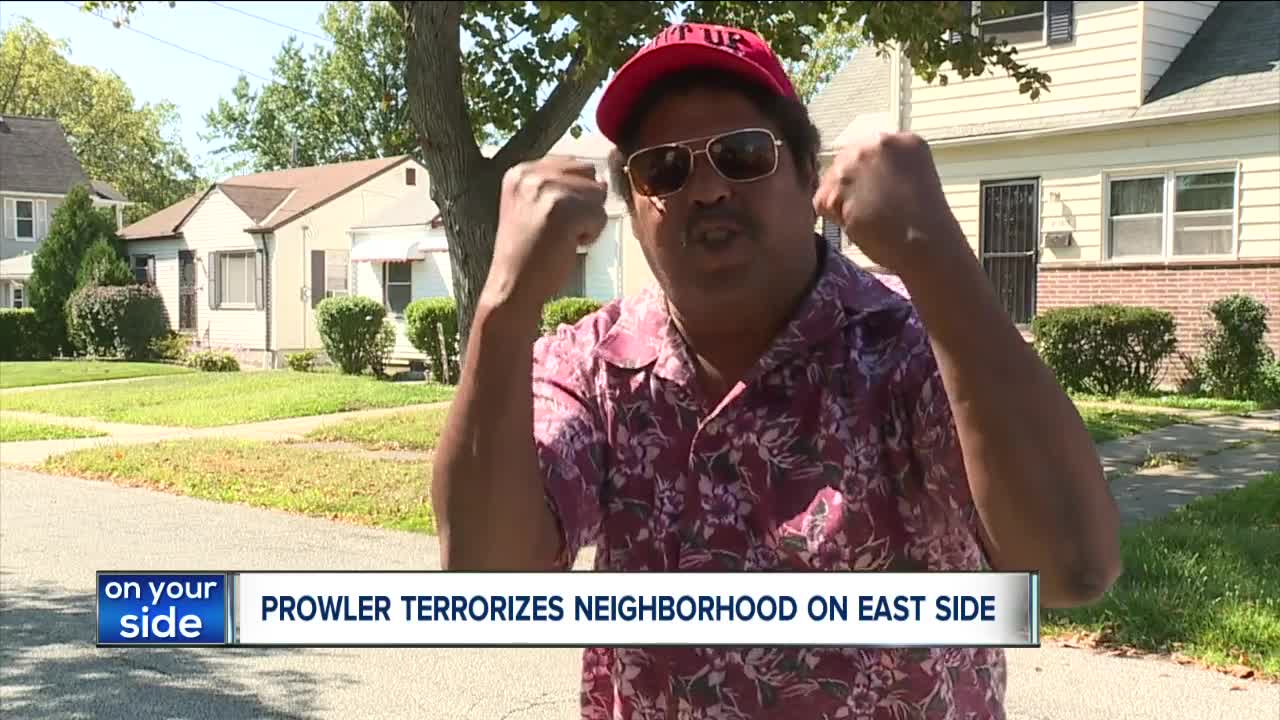 Fear and frustration are building in one Cleveland neighborhood as a prowler continues to terrify residents on the city's East Side. 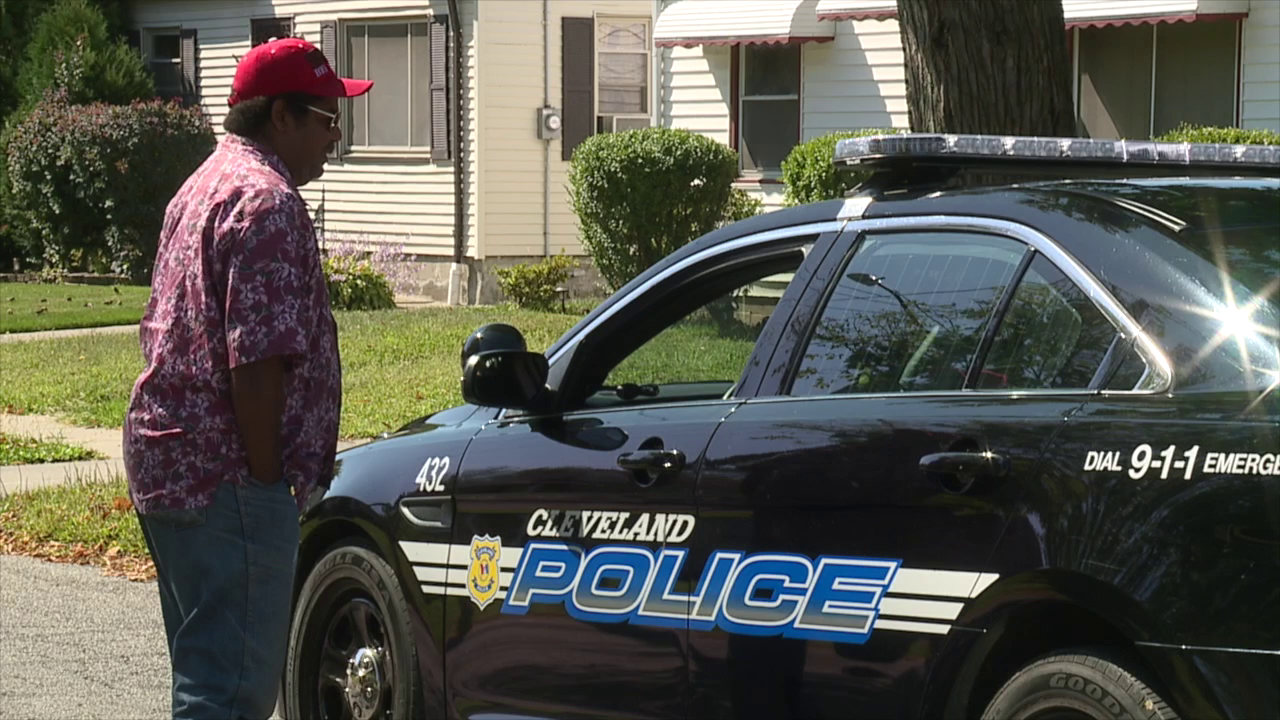 CLEVELAND — Fear and frustration are building in one Cleveland neighborhood as a prowler continues to terrify residents on the city's East Side.

So far this month, there have been four different calls to police about a masked man near or even in some people's homes.

"I'm upset about it. My wife doesn't want to go out after 7 o'clock," said Woodrow Johnson.

Johnson, 80, said he is not comfortable living in the home he’s been in for nearly five decades.

"I want to move. Don't have the money to move though," said Johnson.

With no options to get away from the problems currently plaguing his neighborhood, Johnson is prepared.

"If they break into my house, I feel sorry for them," said Johnson.

News 5 has confirmed there have been three attempts to get into houses through first floor windows.

In one case the suspect successfully pushed an air conditioning unit through a window to get into a home where he attempted to assault a 7-year old girl, according to police.

Lloyd, who lives in this neighborhood, has a 7-year old daughter.

She said she's frustrated that this is happening and feels the amount of patrol cars coming through, now after the fact, could help prevent crimes like these.

"Normally they don't police these streets like that. It's very unusual to see them coming up and down the street because they normally don't," said Lloyd.

Darryl, who didn't want to give his last name, told News 5 that he came face-to-face with the prowler in his backyard Monday night after he went outside to see why his air conditioner was making noise.

Woodrow Johnson is waiting too.

He is also patiently waiting on better days for the place he calls home.

"I got hope. I keep hope," said Johnson.

In addition to an increase in patrols by Cleveland Police, News 5 has confirmed the FBI is also canvassing the neighborhood as both agencies try to close in on the prowler.

Anyone with information on either of these crimes is asked to call police at 216-623-5630.