Third home in same area struck by prowler this month 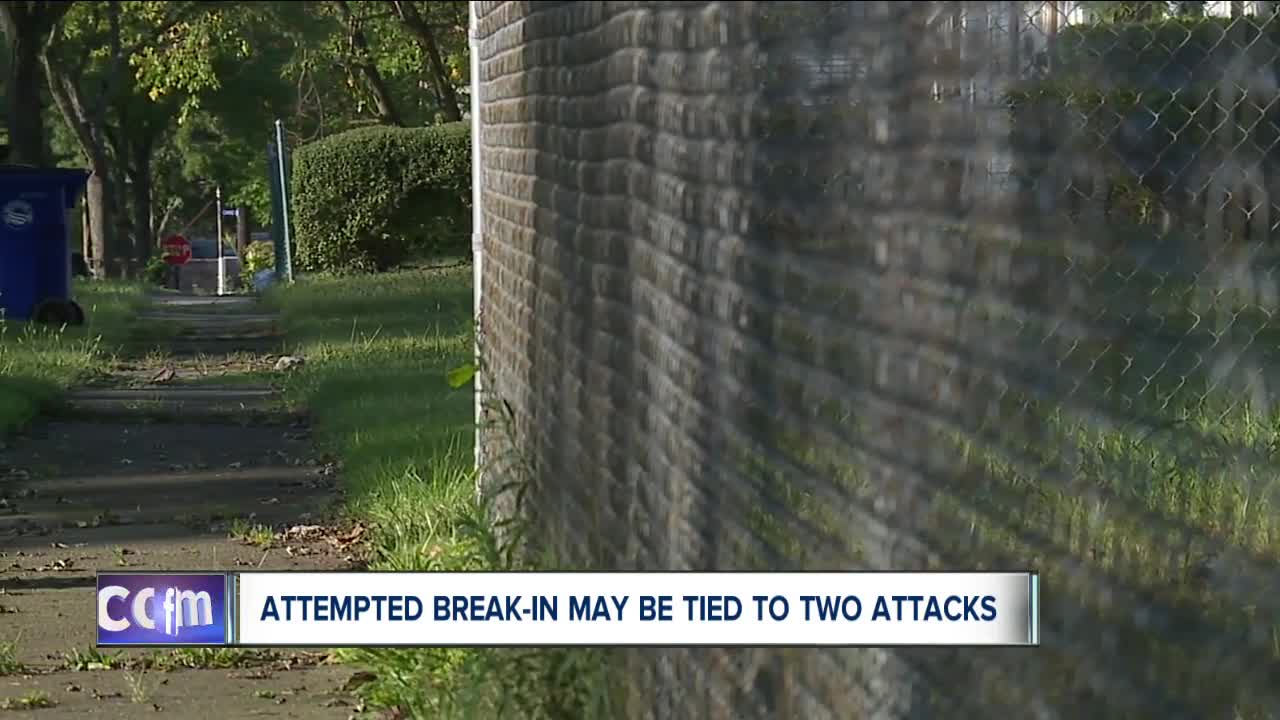 Cleveland police are searching for a man or men who are prowling around an East Side neighborhood. 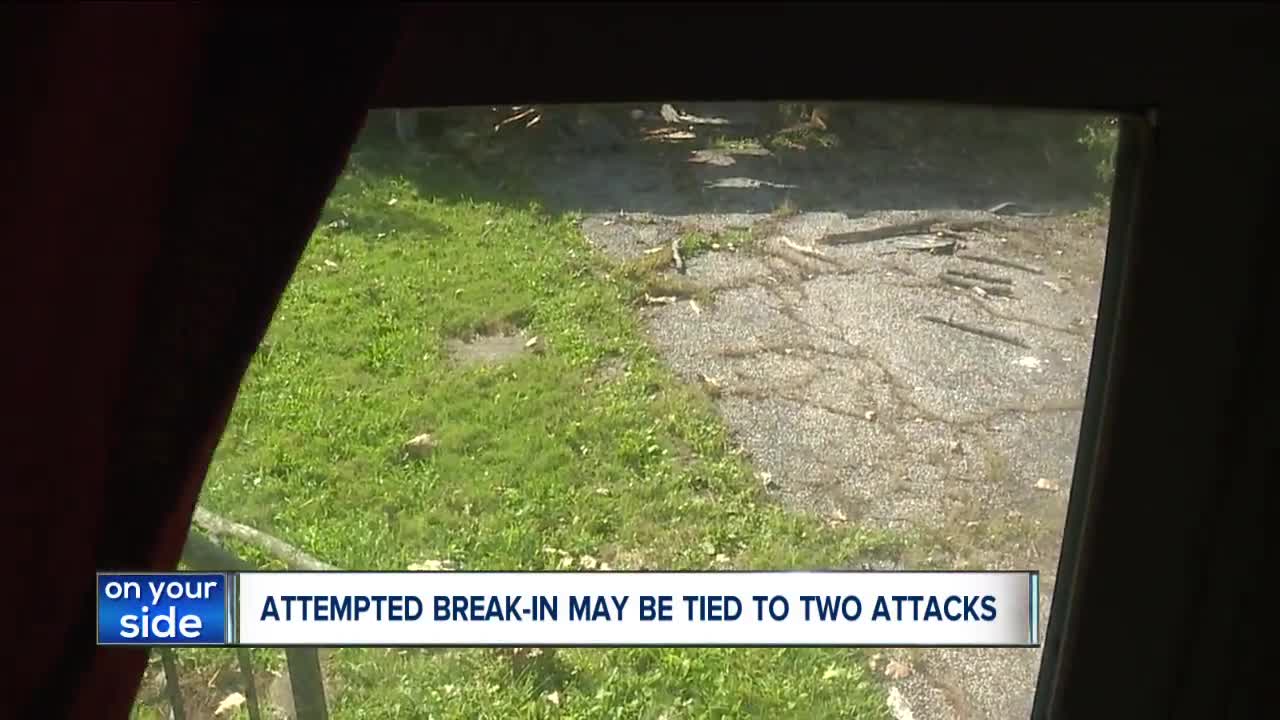 CLEVELAND — Cleveland police are searching for a man or men who are prowling around an East Side neighborhood.

Police said the woman who called said she heard a noise near the back of her home and when she pulled back a curtain, she saw a man wearing a ski mask standing very close to her kitchen window.

The victim told police the man was staring at her and did not run away.

"He had like a bar in his hand, whatever he was doing, he just looked at me and kept going," the victim told News 5.

Police said the man was around 5-feet-9-inches tall and was wearing a black hoodie with a small logo on the left chest.

The victim was home alone with her two young sons at the time of the incident.

"I instantly grabbed a weapon out the kitchen and ran to the back room and grabbed my son and pushed him towards the front room with my youngest and I grabbed my phone and called the police." she said.

While police were searching the property, the found three Black and Mild cigars tips. The victim told police she does not smoke and didn't know where they came from.

The children's bedroom windows at the back of the house had a screen pulled away from the frame. Police found two hand prints showing an upward motion.

"I haven’t slept and ate in two days, it’s affecting me," said the victim. "I try to sleep, and then I just hear the smallest noise just wakes me up its hard to deal with right now."

This is the third time this month a prowler has been reported in that neighborhood.

On Sept. 3, police said a man pushed the air conditioning unit in a window to gain access to a home in the 14300 block of Caine Avenue at 2 a.m.

The man attempted to assault a 7-year-old girl inside of the home, according to police. The child screamed and the man then fled.

Police said the man had a mustache and was wearing a black ski mask and black clothing.

The man is accused of the aggravated burglary, rape and kidnapping of a 31-year-old victim.

Police described the man as "possibly an African American male with a light complexion," with a shaggy beard, about 25 years old, weighing 160 pounds and 5 feet 5 inches tall. He had short brown hair and hazel eyes.

The man was wearing a ski mask, which he eventually removed, black shorts, black t-shirt and was barefoot, according to police.

In all of the incidents, the man was wearing a black ski mask, black clothing and attempted to make entry through a first floor window. However, police said it is unknown if they are the same suspect.

The crimes happened within a block of each other.

Anyone with information on either of these crimes is asked to call police at 216-623-5630.