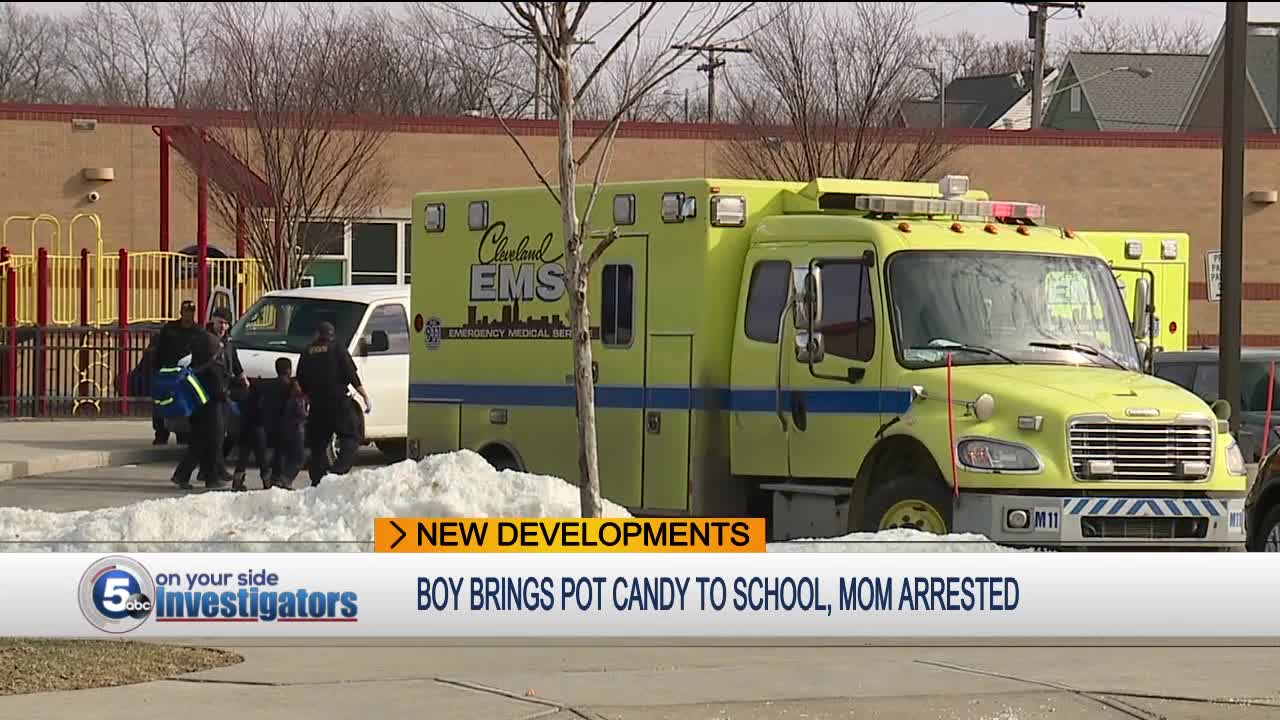 A mother of a 9-year-old boy was arrested after he brought marijuana gummies to Anton Grdina School Monday. 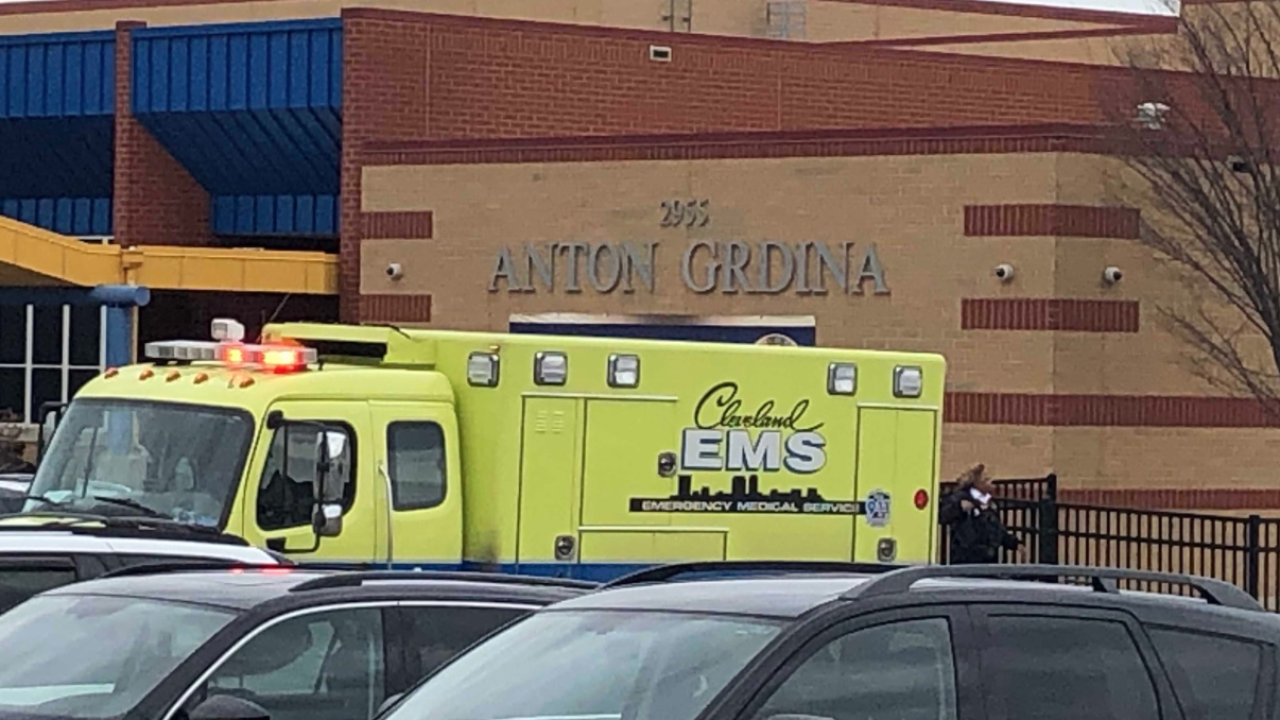 CLEVELAND — The mother of a 9-year-old boy was arrested after he brought marijuana gummies to Anton Grdina School Monday, according to authorities.

Police arrested a 27-year-old woman for child endangering whose name is being withheld pending charges filed.

The 9-year-old boy told police that his aunt "had gotten drunk" and gave him and other children inside their apartment gummies, saying she "was not in her right mind," the report states.

The boy said his mother and aunt had a party Sunday with several people in their apartment smoking and drinking. The boy's mother allegedly saw the children with the gummies, but didn't take them away, the report says.

The boy's mother put the rest of the candy on the table and told them not to touch it, according to the report.

Another boy inside the apartment told the 9-year-old boy to go into the kitchen where his mother was and tell her he loved her so that he could take the gummies, the report says.

They subsequently took the gummies and put them in their book bag to take to school the following day, which ended with 14 students becoming ill.

"You can't apologize for something like that," said Jasmine Washington, whose 5-year-old daughter was among the students sickened Monday. "That was inside your household. Your children walked from home and took to school and affected other children."

A staff member at the school was cleaning and found a zip lock bag. Before she threw it away, she read it and found it contained drugs, the report states. The principal and staff reviewed video footage from the room and found the children who were present when the gummies were allegedly distributed.

The parents of five other students who felt ill refused to have EMS transport their children.

At the hospital, the 9-year-old boy who allegedly brought the gummies was the only one to test positive for THC.

The aunt mentioned by the 9-year-old was questioned but not arrested, according to police.

Washington believes both the adults involved need to be punished.

The 9-year-old boy who brought the gummies to school and five other kids living in the same apartment were taken into emergency custody by the Cuyahoga County Department of Children and Family Services because of what a spokeswoman described as concerns for the safety of the children.