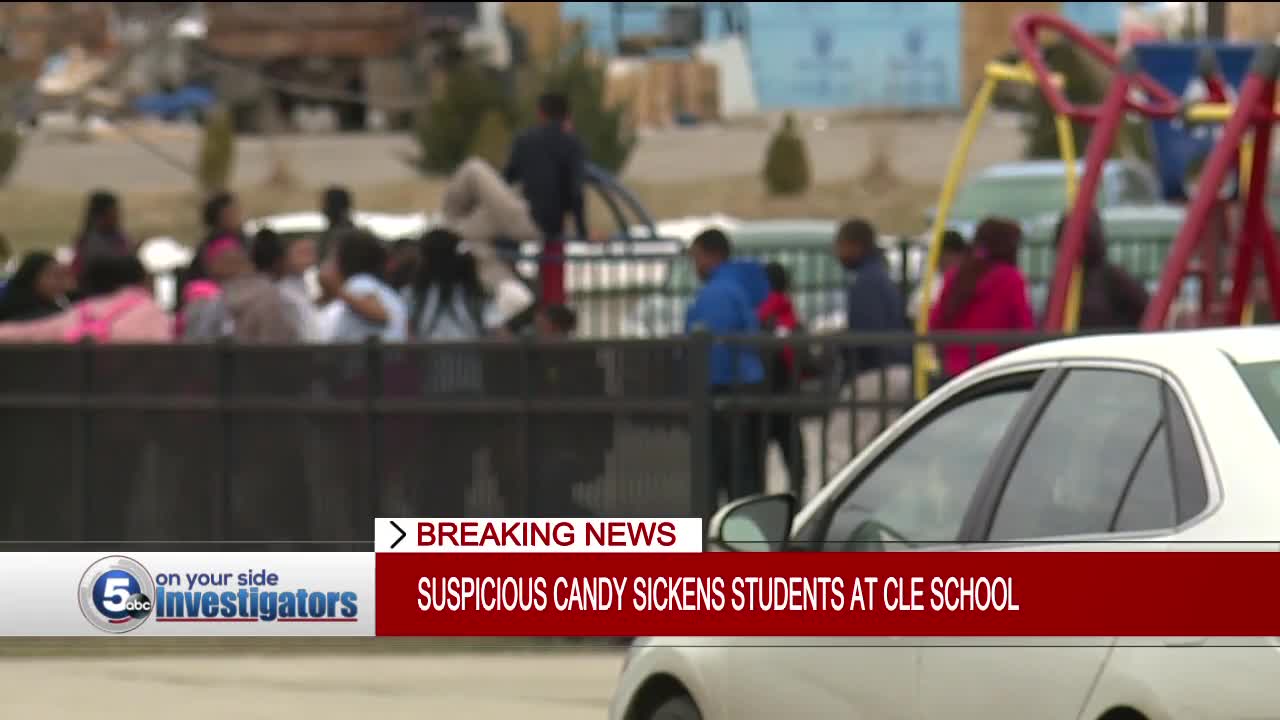 Authorities are investigating why 14 students fell ill at a Cleveland school on Monday, police confirmed. 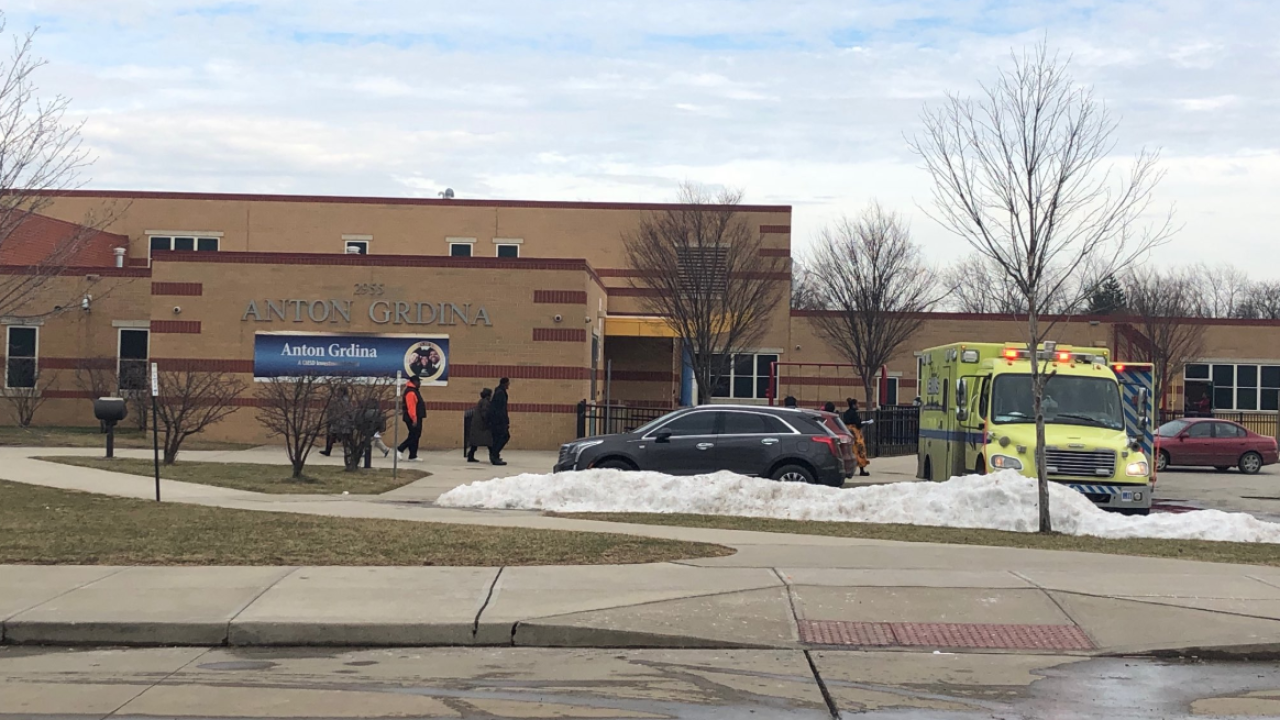 CLEVELAND — Investigators say 14 students got sick after eating gummy bears that may have contained marijuana inside a school on Cleveland's east side Monday.

Police said the students were given "marijuana gummy bears."

EMS said three 5 -year-old girls, three 6-year-old boys, one 9-year-old boy, one 8-year-old boy and one 5-year-old boy were transported to Rainbows and Babies Hospital. They are all in stable condition.

Principal Latosha Glass released the following statement about the incident:

As a precaution today, we called EMS to examine several students to determine whether gummy bears shared with them by other students during lunch may have been marijuana-laced. This precaution was taken because the packaging of the candy was not recognizable to us and appeared suspicious. The students involved were examined by medical staff and their parents were called. Although most of our students were not involved in this incident, and although we have not yet received a report on the candy itself, I am taking time to remind ALL parents and caregivers of the importance of keeping medicines and other items that may be harmful to children locked up. Thank you for the opportunity to use the incident today as a teachable moment for our school community of our shared responsibility to keep our students safe.

No test results have been revealed that confirm the candy actually contained marijuana.

It's unknown how the students procured the possibly-tainted gummies.

Cleveland and CMSD police were at the school Monday. A spokeswoman for Cuyahoga County's Department of Children and Family Services said investigators were at the home of the student who brought the candies to school to learn more about the family's situation.