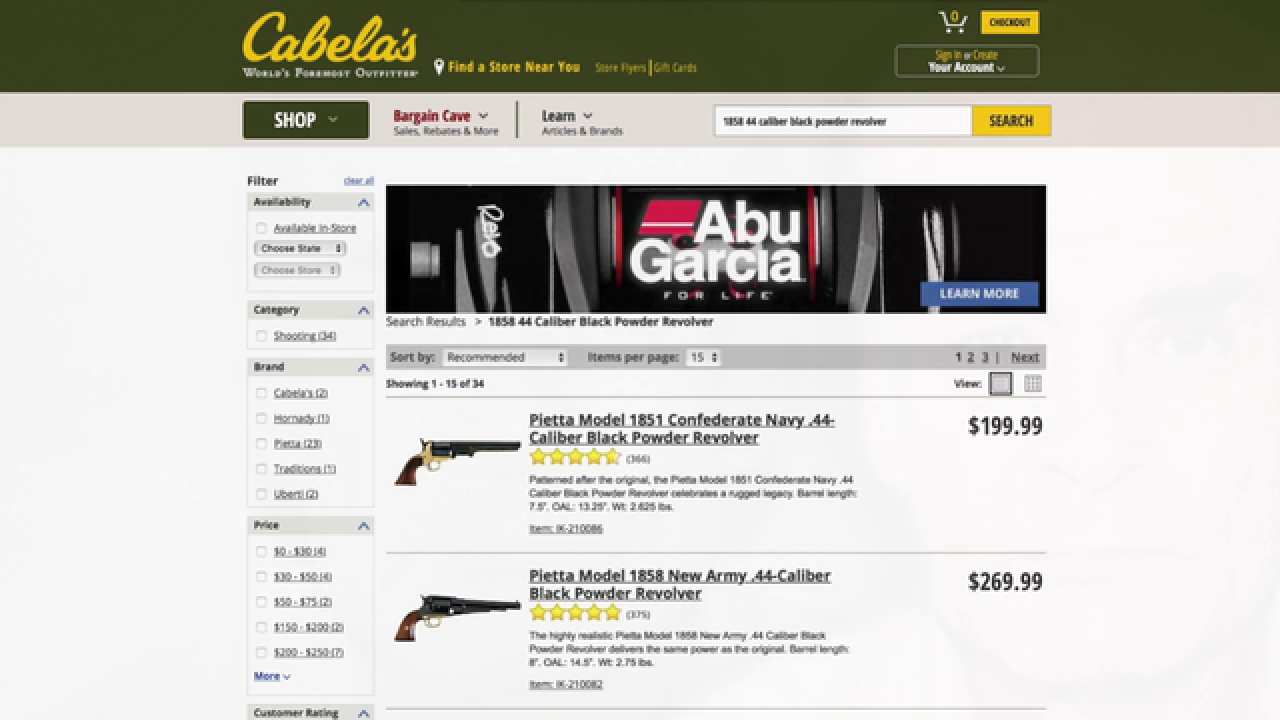 Copyright 2018 Scripps Media, Inc. All rights reserved. This material may not be published, broadcast, rewritten, or redistributed.
<p>The lawsuit alleges Claren was able to purchase an 1858 Army .44 black powder revolver and have it shipped directly to his Orrville home.</p> 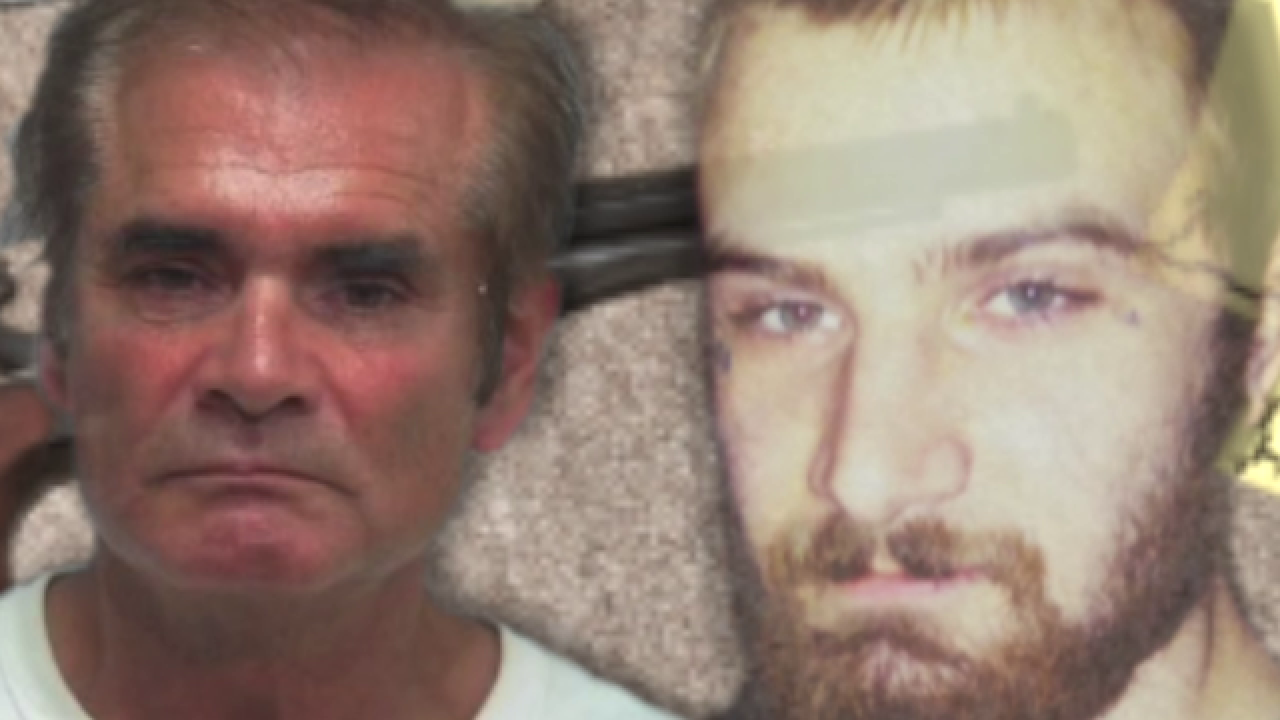 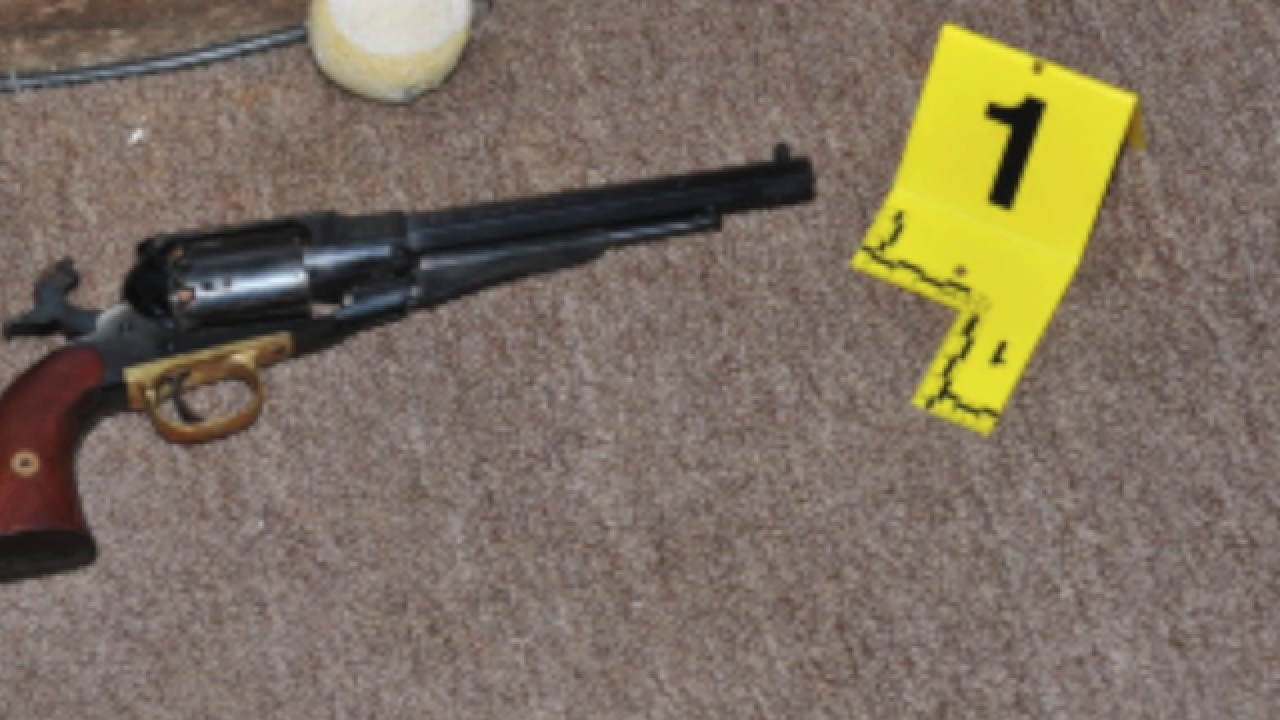 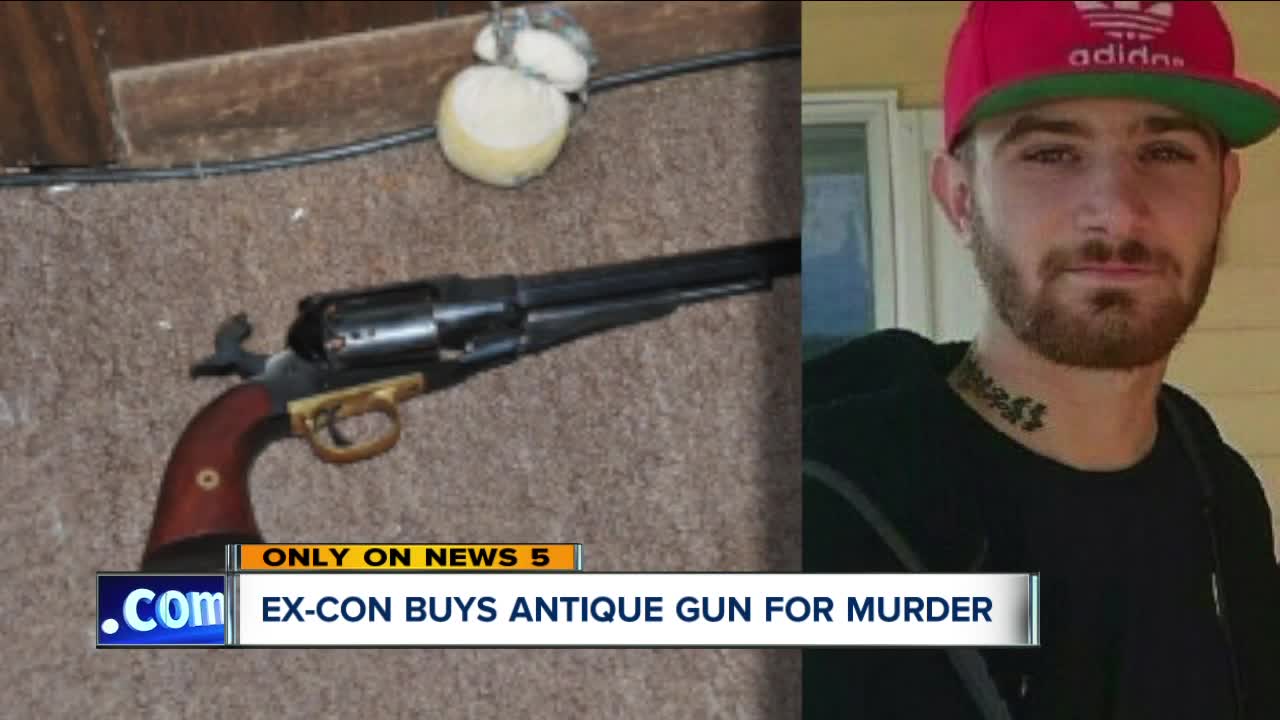 The family of a young man killed by his neighbor is now suing one of the nation’s largest outdoor retailers -- Cabela’s and it’s parent company, Bass Pro Shop -- alleging that they played a role in his murder.

On August 18, 2016, Paul Claren shot and killed his neighbor, 21-year-old Bryan Galliher at their apartment complex on North Ella Rd. in the town of Orrville in Wayne County.

Claren was 67 years old at the time, a convicted felon with a violent past.

The gun he used is at the center of the Galliher family’s lawsuit — an antique replica black powder revolver.

The lawsuit was filed in Wayne County court by a Columbus law firm in conjunction with Brady Center to Prevent Gun Violence.

The lawsuit alleges Claren called Cabela’s in 2014 and asked to speak with whoever was in charge of the gun department.

Soon after, he was able to purchase an 1858 Army .44 black powder revolver and have it shipped directly to his Orrville home. Later, he would purchase a black powder gun loading kit from Cabela’s.

That was the gun used to shoot Galliher in the chest, killing him.

The lawsuit was filed on behalf of Galliher’s mother, Gerri, who told News 5 that her son was a good man who didn’t deserve to die.

“With the lawsuit, it’s not about the money, I want to get that clear,” Gerri Galliher said. “It’s about people buying guns when they shouldn’t and saving someone else’s life.”

Galliher said her son and Claren had been neighbors for about two years and the murder was the result of an ongoing dispute. She said Claren planned the murder by purchasing the gun.

“Like they said in court, this isn’t the wild, wild west, we don’t just kill people because we don’t like them,” Gerri added.

Paul Claren is currently serving a life sentence in prison for the murder.

Bass Pro Shop, Cabela’s parent company, did not respond to a request for comment.