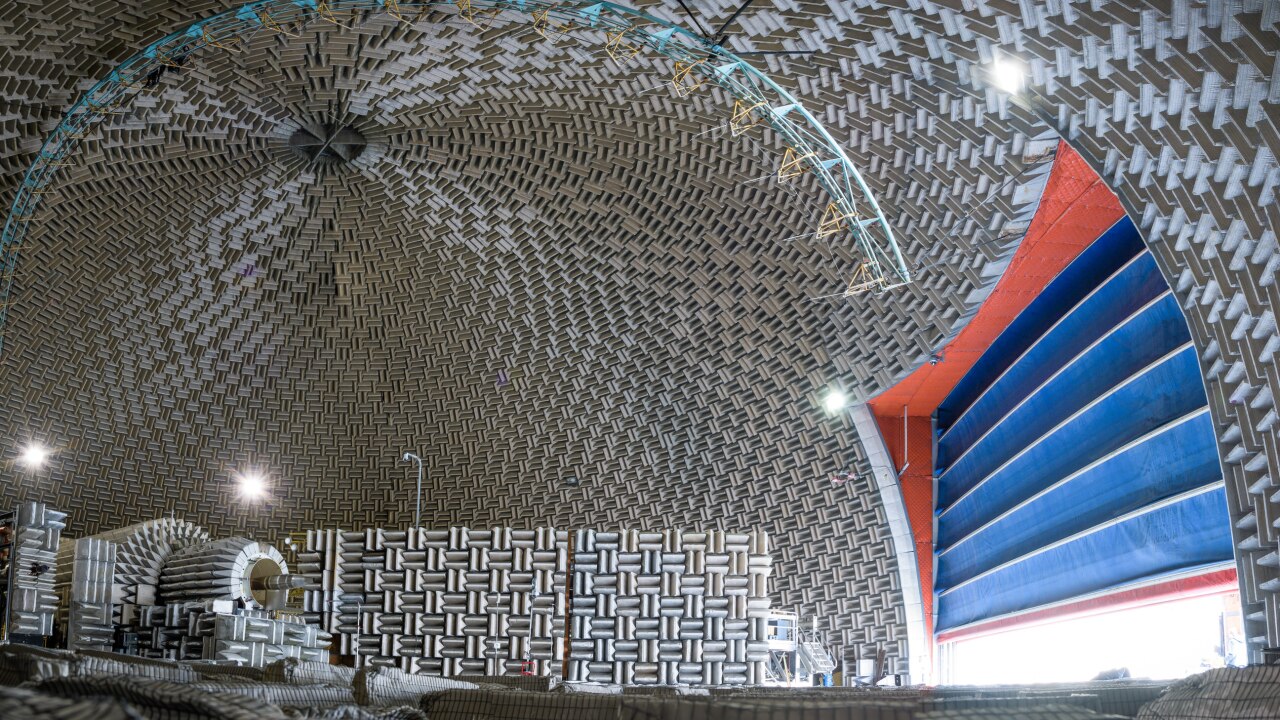 CLEVELAND — Starting in April and running through October, residents can get behind-the-scenes, guided tours of NASA’s world-class research facilities at the Glenn Research Center.

These 45-minute guided tours will take place once a month. The tours are free and open to the public, ages 10 and older. Reservations are required.

On each tour, visitors will explore a laboratory and see where scientists and engineers conduct research to develop propulsion, power and communications technologies for NASA’s aeronautics and space missions.

Four tours will feature facilities that contributed to the success of the space station. NASA marked those tour with an * in the schedule below:

May 2—Aero-Acoustic Propulsion Laboratory, where some of the world’s most advanced aircraft noise-reduction ideas are developed and tested.

June 6—8x6 Supersonic Wind Tunnel, where researchers test models for the next generation of supersonic aircraft

Sept. 12- Simulated Lunar Operations Laboratory, where rover components are tested for their ability to navigate and investigate planetary surfaces.

*The October date has yet to be announced.

Find more info, including where to register for the tour, here.

RELATED: 'I always tried to take a piece of Cleveland with me': Local NASA astronaut says he never forgets where he came from