Nearly 400 Cleveland library workers are now without a contract, set to take strike vote on Jan. 8 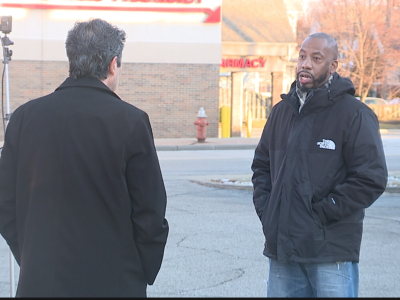 Nearly 400 Cleveland Public Library workers are now without a contract, and set to take a strike vote on Jan. 8. 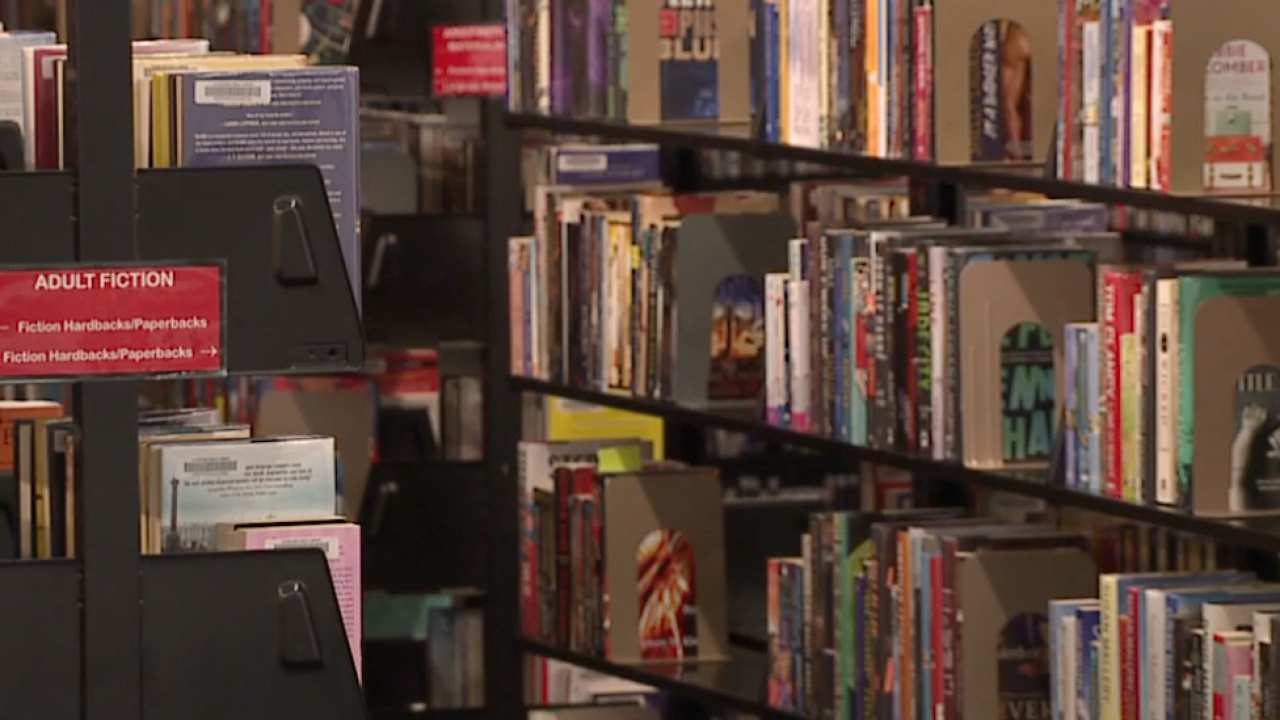 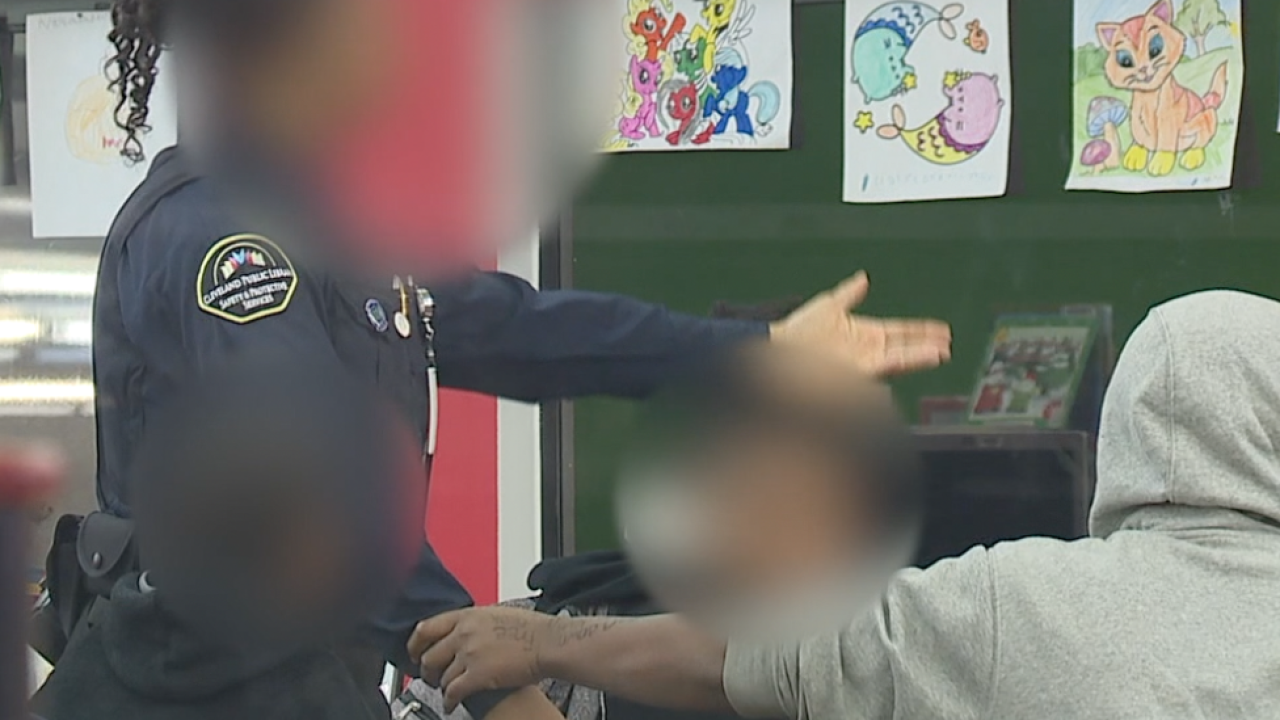 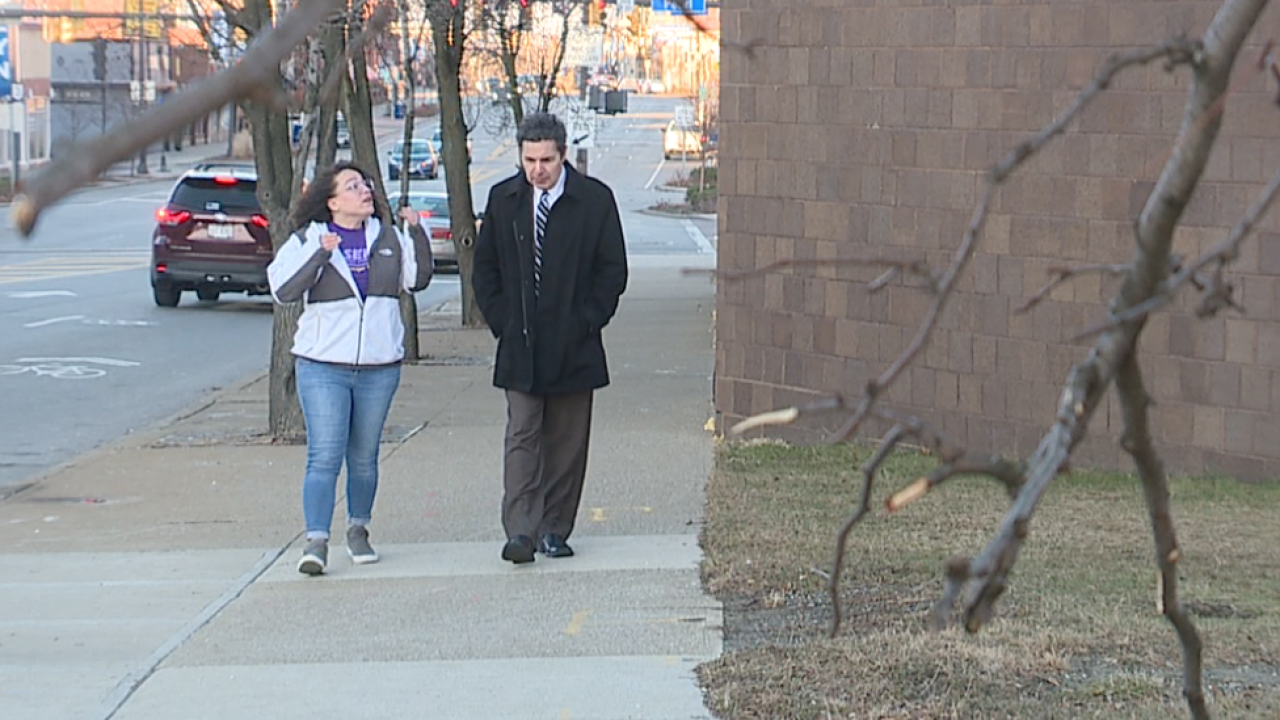 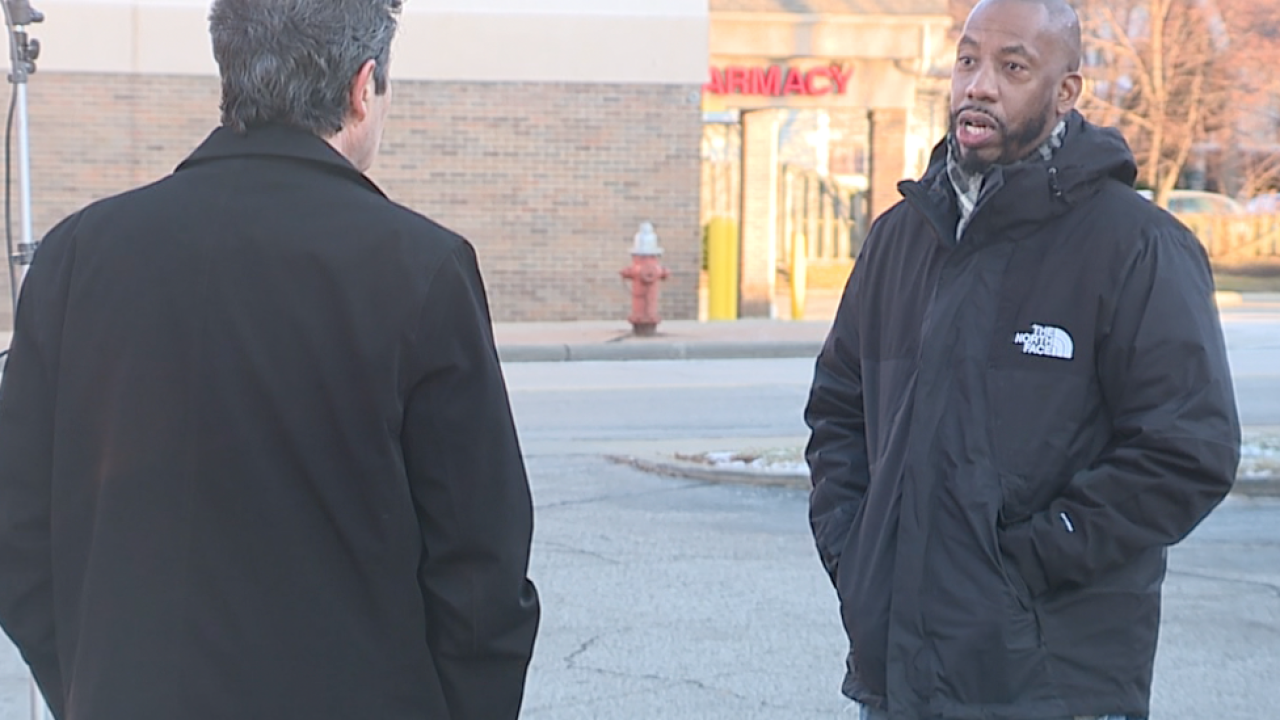 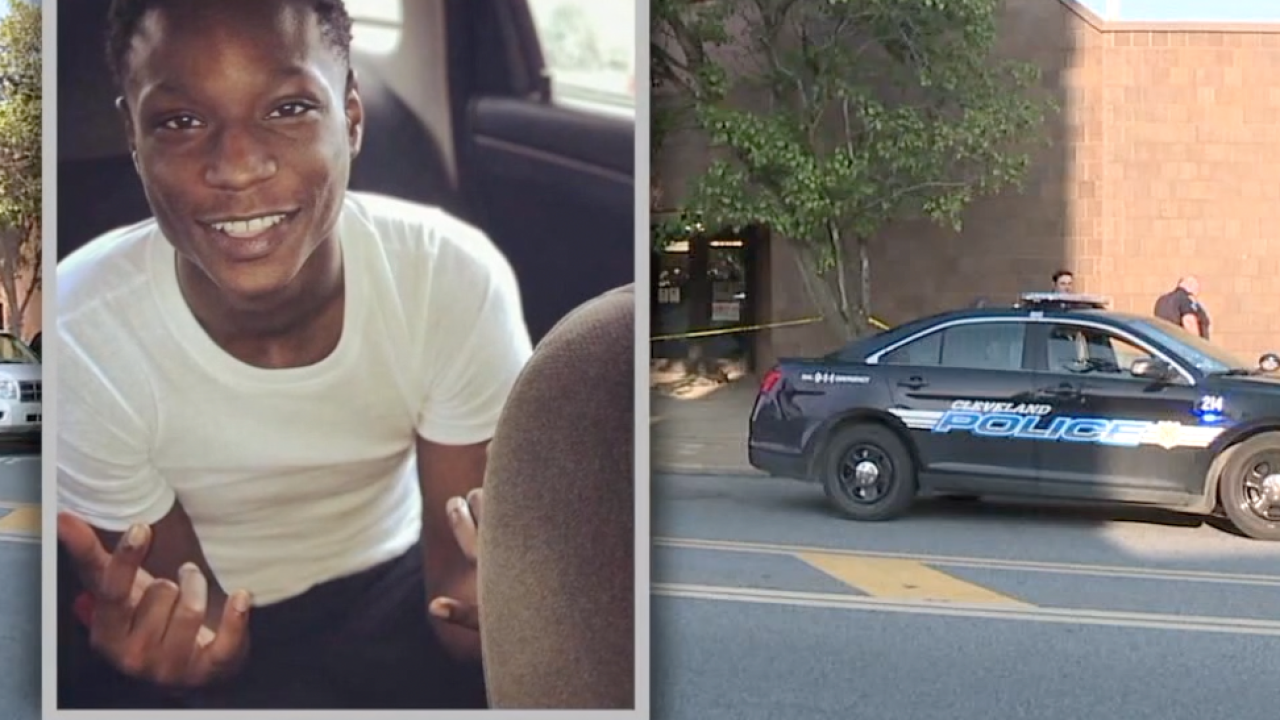 CLEVELAND — Nearly 400 Cleveland Public Library workers are now without a contract, prompting them to take a strike vote on Jan. 8.

Contract talks between the union and the library administration failed to produce a new agreement prior to the Jan. 1 deadline.

Library documents clerk Erick Walker said he and many other librarians, clerks and maintenance workers are concerned about library security as negotiations continue to drag on.

Walker said security issues will become an even bigger problem in 2020 after library management decided not renew the contract of Royce Security workers at all 27 library branches.

Walker said the library is now moving some part-time workers to full-time security patrols to make-up for the loss, but he believes it will serious increase response time to library branch violence.

“You’re now taking a security guard from each branch, and putting security in cars to respond to incidents,” Walker said.

“We want the library to come back to the table, we need to continue talk about safety concerns in our libraries.”

Cleveland library assistant Marlie Hooper said the library has yet to adequately respond to branch safety concerns, following the shooting death of 19-year-old Brandon Cutnoe at the South Brooklyn branch in July 2019.

“And in the aftermath of that event, three other marketing personnel were hired to the tune of $150,000 minimum.”

Library workers said they were offered a 1.5% raise after suffering through a 10-year wage freeze, and pointed to double digit salary increase for many library administrators in 2019.

Last month, the library said it had responded to security concerns, establishing a patron code of conduct, and working with the U.S. Dept. of Homeland Security to create better infrastructure and cyber security systems.

The library administration issued the following statement in response to our story:

Cleveland Public Library plans to add ten full-time safety and protective services (SPS) officers. In all, we will have more than 40 SPS officers will serve and protect our 27 branches and downtown facilities.

What happened at South Brooklyn was tragic. A young man lost his life. Our staff acted admirably. However, the claims about a lack of safety measures at our South Brooklyn branch are false.

There is a security guard at South Brooklyn. There are security cameras in the branch. They are operational. They have been operational.

We cooperated with the Cleveland Police Department and the footage we provided helped to identify the people responsible for Brandon Cutnoe’s death.

We take the safety and security of our staff and patrons seriously.

The Library has collaborated with both SEIU and Local 860 to form a safety task force. Based on recommendations from the safety task force, the Library has revised the implementation of our patron code of conduct, engaged the U.S. Department of Homeland Security to review the physical infrastructure and cybersecurity of the library system, and added door locks, rearranged furniture, enhanced lighting and reduced landscaping to improve sight lines inside and outside of our buildings.

Every library employee is required to take active shooter training.

The union has not made any significant proposals around safety and security.

When i comes to compensation, the average Cleveland Public Library union staff is the highest paid in the state of Ohio, with some positions earning 50-60% above market rate. That’s 50-60% more than their counterparts in libraries in Columbus, Cincinnati, Toledo and Dayton.

Currently, starting salaries for most new hires are between $17.50 and $24.00 per hour with a generous benefits package.

66% of the Cleveland Public Library budget for salaries and benefits goes to Library staff represented by either SEIU or Local 860. This ratio has been maintained for the last seven years and will remain the same for 2020. This summer, some executive team members did receive increases in salary after they assumed the duties of the departing deputy director. These increases along with any new hires or increases to union or non-union staff are accounted for within the ratio.

Contract talks are set to continue on Jan. 23.