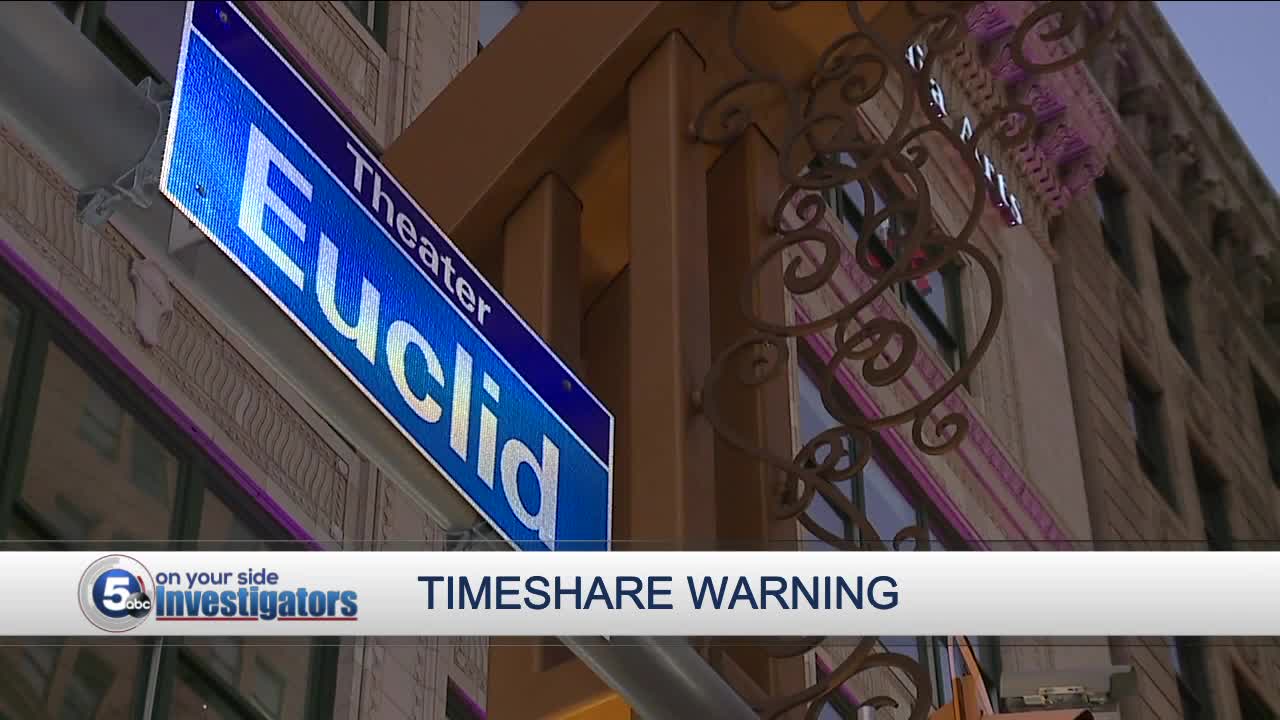 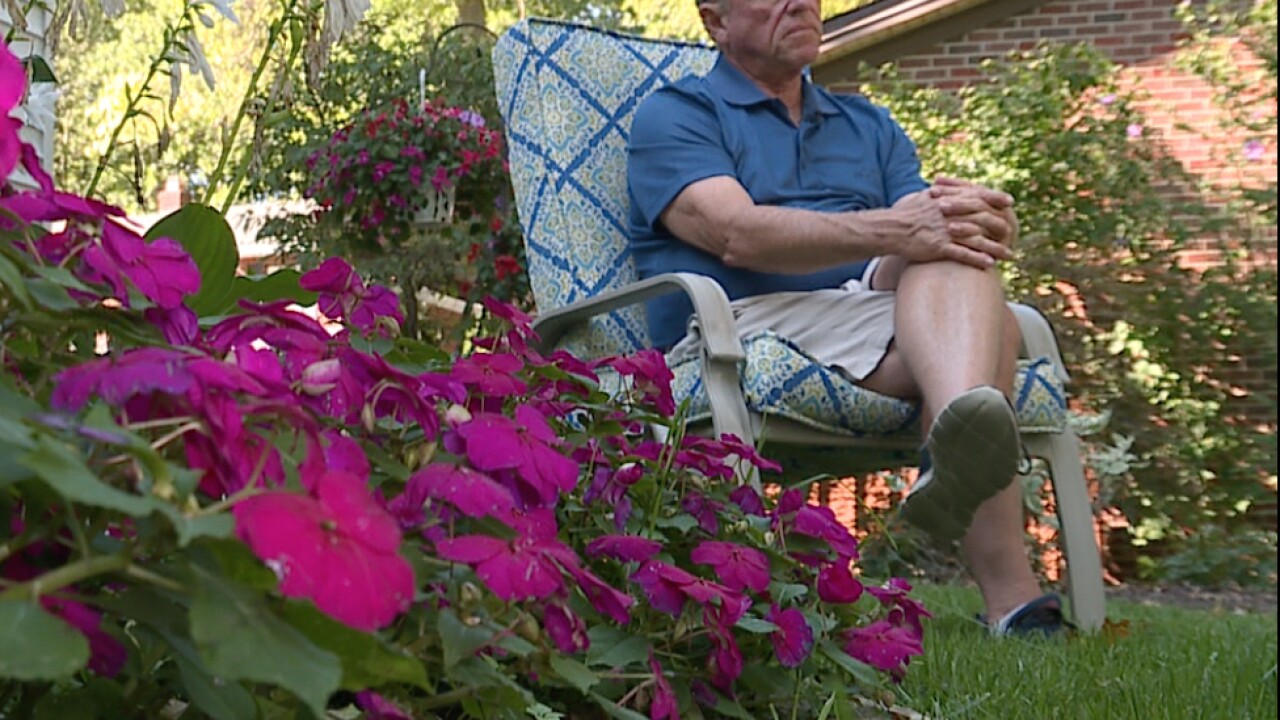 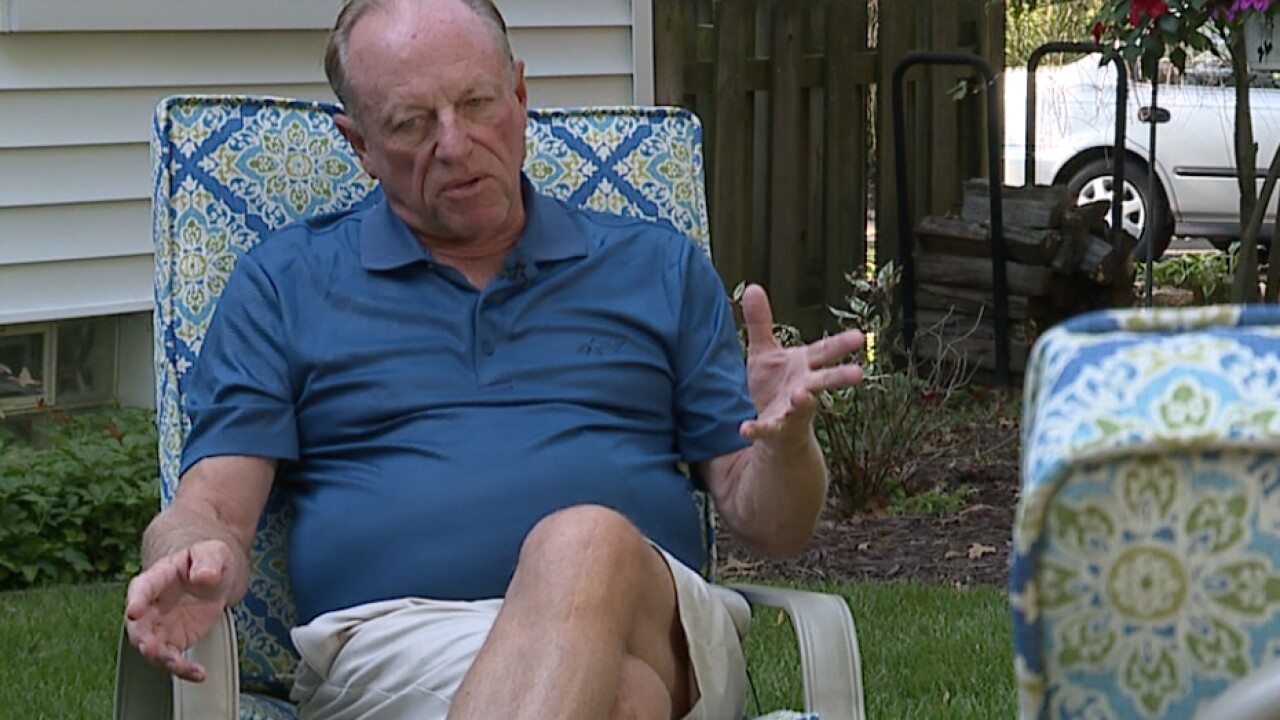 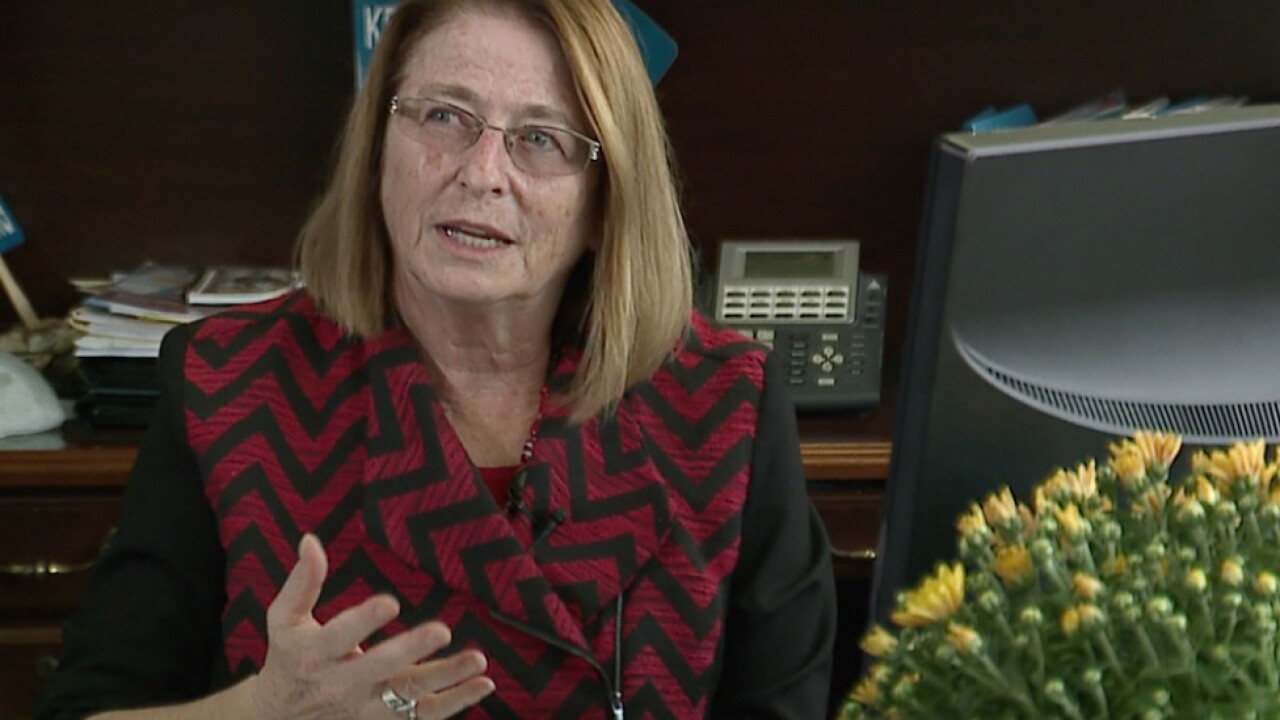 NORTH OLMSTED, Ohio — Local consumers and the Cleveland Better Business Bureau issued a warning to timeshare owners, who were suddenly called by a company and promised to find them a buyer for their vacation spot.

Jim Herold said he received an unsolicited call from a company that told him they could sell his seldom used timeshare in Cancun, Mexico for more than $41,000.

Herold said he did some checking on the company, before giving them $9,000 in prepaid fees to make the sale.

He said he signed a contract but was given plenty of broken promises, and now, months later, the company won't even return his phone calls.

“I’m very very upset about this, this is a very bad situation," Herold said.

“They will not answer my phone, they won’t answer my email, they have the money and they are non responsive.”

“We are really upset, brought us into confidence, took all our money and then basically ran.”

News 5 contacted the company but we are still waiting for a response.

McConnell warned to avoid giving large sums of upfront money, especially when a company suddenly calls you with an offer out of nowhere.

McConnell said the couple was dealing with St. Mary's Financial & Escrow Service, which according to its website is headquartered in Cleveland.

News 5 attempted to reach the company by phone but so far we're still waiting for a response.

News 5 also attempted to find the company offices in Cleveland but the address doesn't seem to be valid.

“A big red flag is if you’re solicited by a third party,” McConnell said.

“Contact the company that actually owns your timeshare and see if they have any affiliation with this third party. You can also check to see if this company is registered to sell real estate.”

McConnell warned to avoid wiring money since it is virtually impossible to trace where the money is going in the event of a problem.

RELATED: Couple lost $40,000 in new timeshare exit scam from company claiming to be in Cleveland