Owner of Pierogi Joe's under fire for social media comments 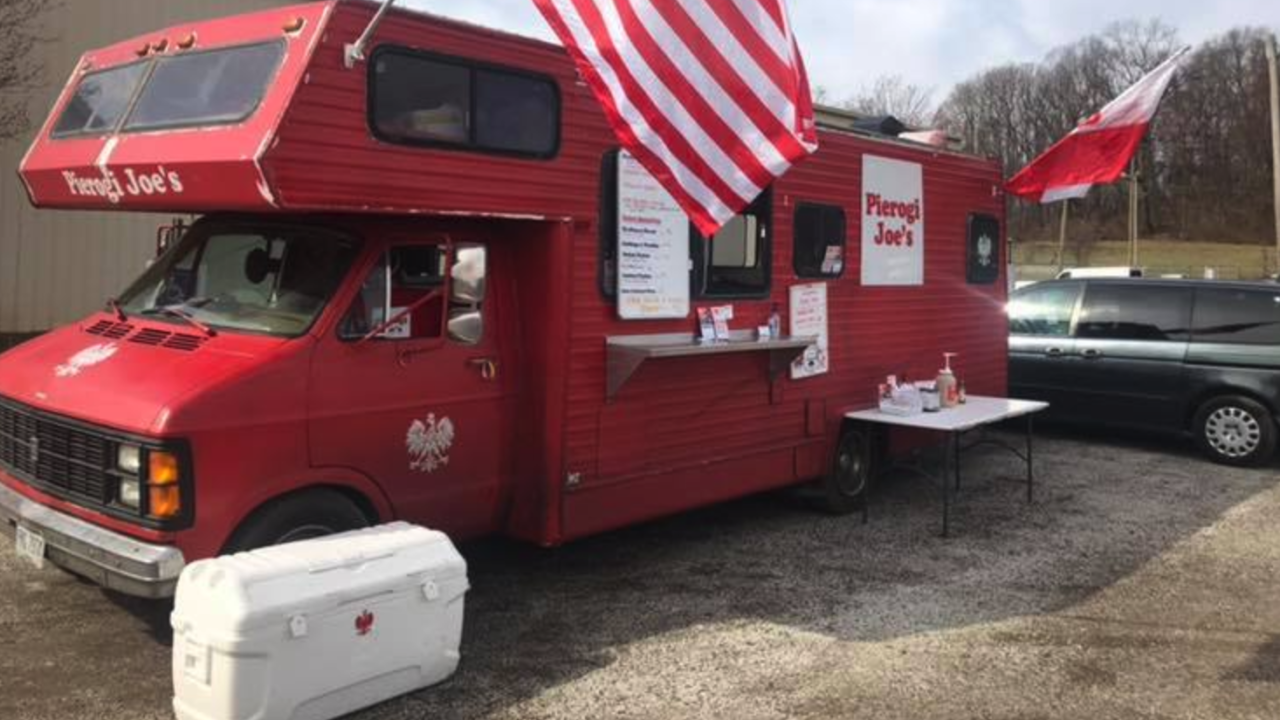 Camryn Justice/Rubber City Radio Group
A photo of Pierogi Joe's food truck serving at an event in Tallmadge in 2019. 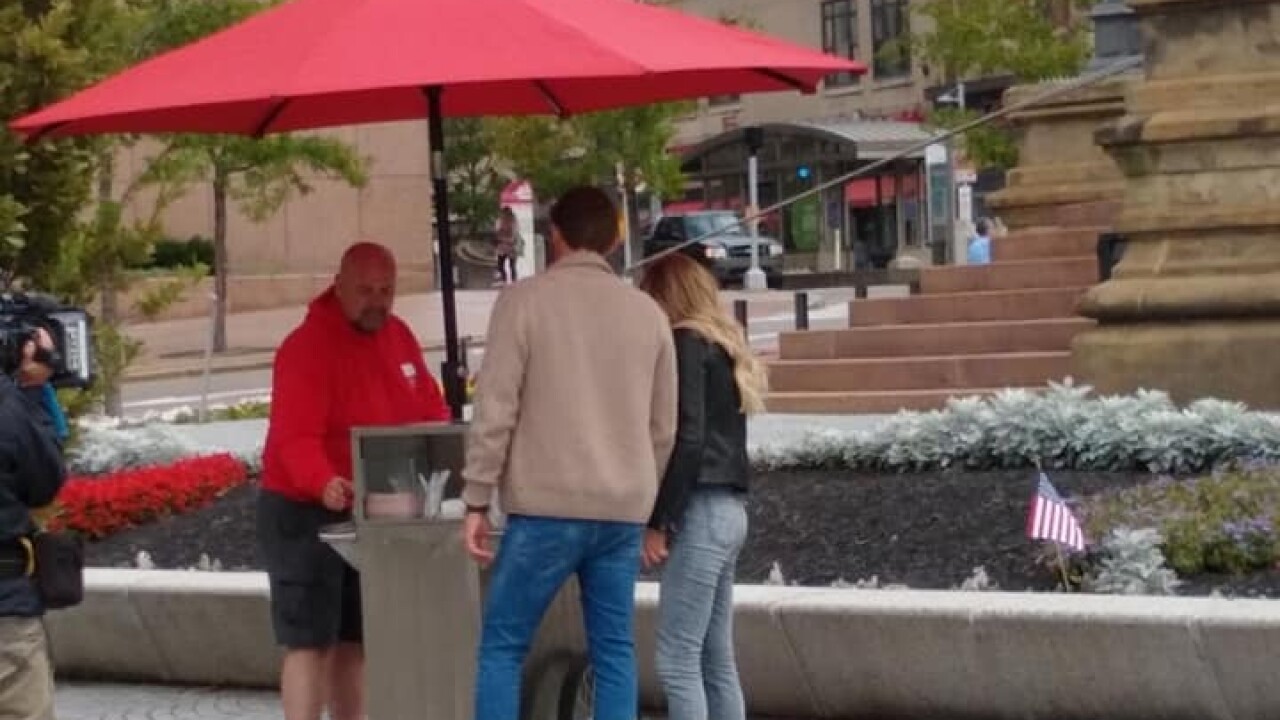 CLEVELAND — The owner of Pierogi Joe’s, a Cleveland food truck and Polish catering business, is under fire on social media for comments made from his Facebook account.

The morning after the George Floyd protests in Cleveland were marred by agitators who vandalized storefronts, businesses and property in the city, Pierogi Joe's owner Joe Becker took to Facebook to speak about what happened.

“Where’s LeBron? Where are the black leaders? That group has problems that the civilized cannot ignore. We will judge,” Becker wrote.

When asked about the other races that were involved in the damage and destruction of property in Cleveland that night, Becker followed with more comments about the black community being “uncivilized.”

“Definitely isolated incidents. Let’s call it. The black community is uncivilized as seen by acts and the endorsement (or lack of) of black leaders,” Becker wrote.

News 5 reached out to Becker to address the comments.

“Yeah, we see lots of black people looting and rioting,” Becker said. “Black leadership should tell them to stop.”

When he was told that the concern being expressed from people who read his post wasn’t about the call to end the looting or rioting, but rather the statement that “the black community is uncivilized,” Becker said he was sorry that people “take it like that but black people are acting very wrongly.”

After News 5 told Becker that there were posts being shared across social media on Northeast Ohio pages calling for the public to stop supporting his business due to his comments, Becker said that there are a couple of people “trying to create or stir up a bunch of controversy, and I’m not interested in it.”

“I can’t vouch for people who can’t understand basic words. I have nothing to say about it,” Becker said. “These are vindictive people. They want to cause trouble. They can try.”

Becker was unaware that a post on the Pierogi Joe’s Facebook page had comments from people speaking out against him and said he doesn’t have time to be on social media because he runs a business and “has other things to tend to.”

Becker's business made the national spotlight, including stories from News 5, when it was featured during an episode of "The Bachelor." The reality show reached out to Becker to serve his pierogis from a street cart during the episode centered in Cleveland.

RELATED: Here's the story on the mysterious pierogi cart that appeared on last night's Bachelor

When told that critical comments were appearing on his business page, not just his personal account, Becker was surprised.

Becker then said that he is “sorry that people want to destroy other people’s businesses.”

“I think they should concentrate on other things to improve their lives and make the community better,” Becker said.

When given an additional moment to clarify the comments made about the black community, Becker turned it down.

“I just made all my comments,” Becker said. “I don’t have time for troublemakers.”

Becker told News 5 to talk to the people sharing the posts calling out his business.

Josh Garrett is one of those people.

Garrett said he frequents the Cuyahoga Falls Talk of the Town Facebook page and has had many conversations with Becker, who runs his food truck at events and concerts at Blossom Music Center in the city. Garrett said that’s where some of the “inappropriate comments were made.”

“We were asking if there were any businesses owned by people of color that we could support in the area. We wanted to see the money go into the community, not just corporations,” Garrett said. “Joe was very angry about those comments. He started getting rowdy and calling people idiots. In the end, he was either removed from the group or deleted himself.”

Garrett said that he believes Becker’s comments are inappropriate and unfounded.

After seeing the comments made on his Facebook page and being involved in the conversations with Becker that are now being shared, Garrett said it’s not a situation that will likely be forgotten.

“This is just something that Joe is going to be known for from now on,” Garrett said. “Now his pierogis, they taste like hate.”

Editors note: There is a Joe Becker who owns Becker's Bakeshop in Cleveland. That Joe Becker and his business are not affiliated with Pierogi Joe's or its owner.