RNC-related scam and fraud in Cleveland 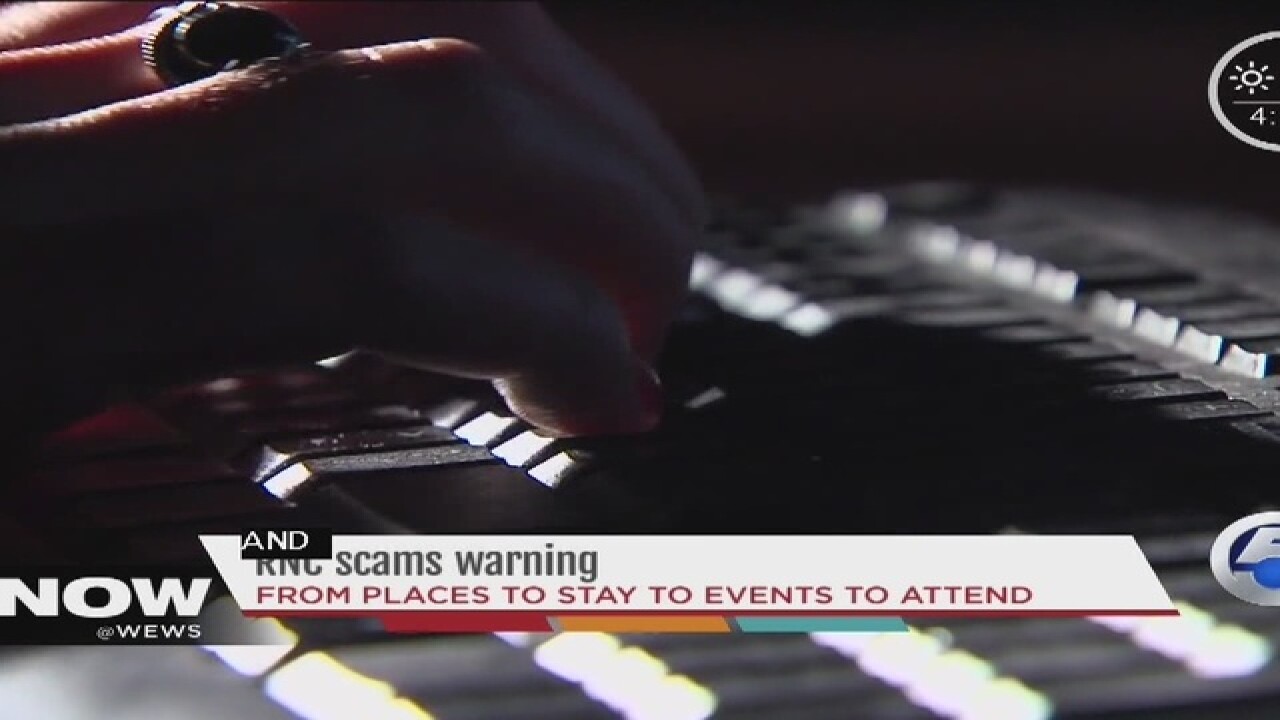 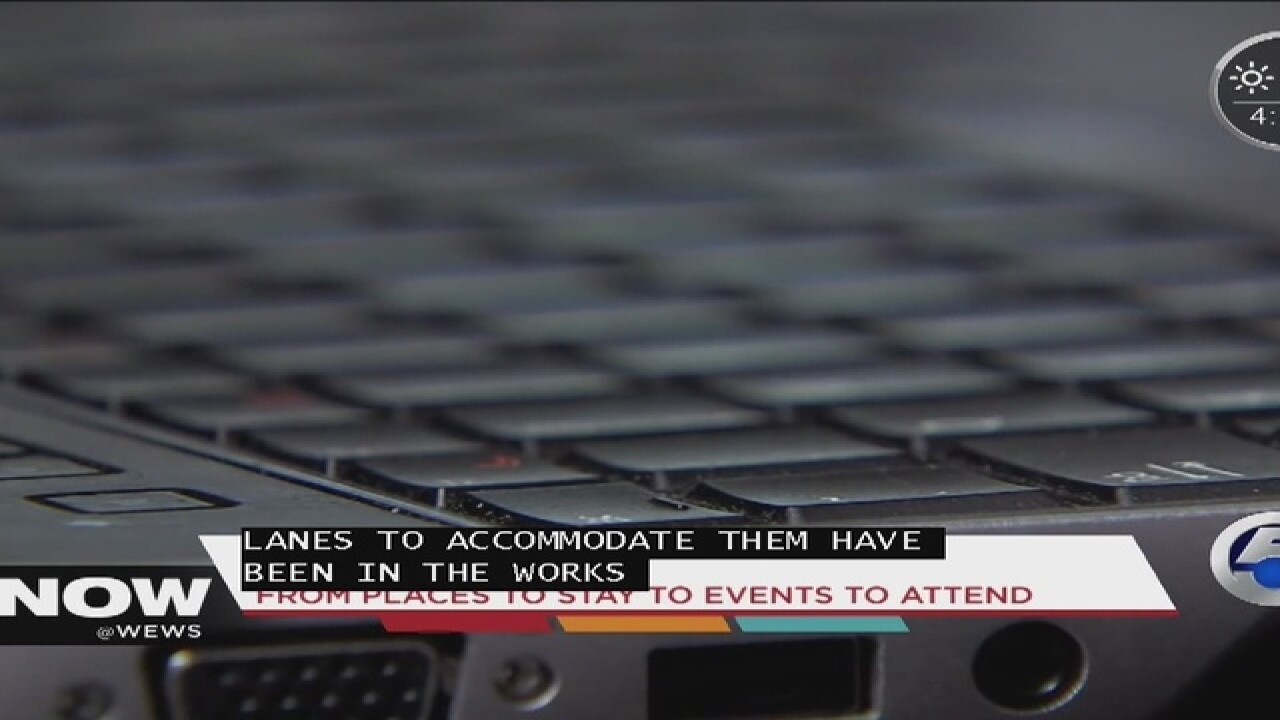 Scammers are preying on your excitement and the city's preparation for the Republican National Convention, according to local experts.

"It's fertile ground for fraud," he said.

"It's a very exciting event and fraudsters will take advantage of that," he said.

A main concern? Hotel poachers. They claim to have a block of rooms, but when you reserve one and show up, you have no reservation and you're out the cash.

"You can put in your information and they will reserve rooms for you in downtown Cleveland for convention week, and that is highly highly suspect...it's going on. There are many traps out there," he said.

Offers for special access to the convention, events, or dinners with politicians may also be suspicious, according to Better Business Bureau President Sue McConnell.

"Be very skeptical. Make sure you're doing your research," she said.

McConnell said it's especially important to be cautious about where you send money or personal information.

"Don't provide personal information to somebody because they're going to get you behind the scenes with Donald Trump or something," she said.