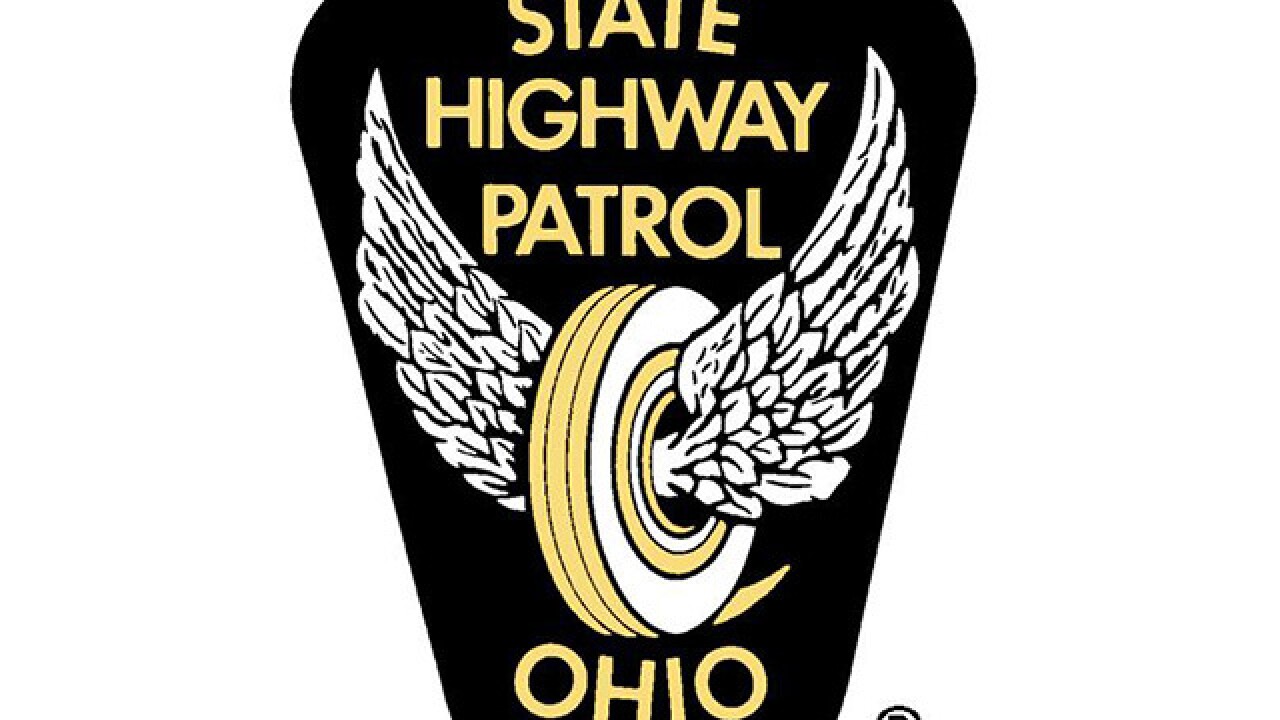 A school bus with two children on board was hit during a car chase that began in Cleveland on Wednesday.

According to the Ohio State Highway Patrol, a trooper tried to stop a vehicle for a traffic violation, but the vehicle did not stop. A pursuit ensued until the OSHP patrol helicopter got into position and tracked the suspect vehicle from the sky. Troopers said the suspect continued to drive recklessly, even though there were no law enforcement vehicles following him.

The suspect caused a minor crash with another car and continued driving, troopers said. The patrol helicopter continued to follow the suspect until the car drove onto Euclid Avenue and into East Cleveland.

Officials said the suspect ran a red light going westbound on Euclid Road, hit a northbound passenger vehicle and pushed it into a school bus at the intersection of Euclid Avenue and Cliffview Road. There were two children on the school bus, according to authorities. Officials said they were not injured.

Two occupants in the suspect vehicle got out of the car and continued to flee on foot until they were apprehended.

The drivers of the two vehicles that were hit both sustained minor injuries. EMS was called to treat both drivers.