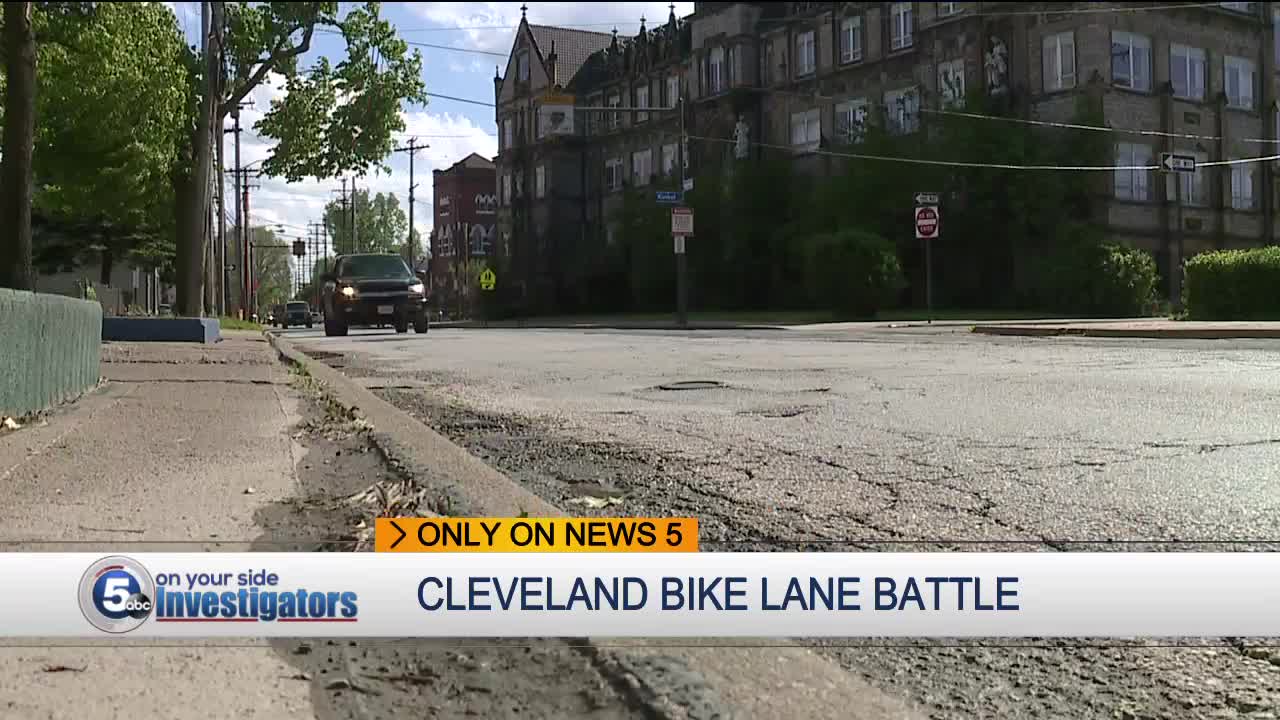 Some residents living in the Scranton Road neighborhood, on Cleveland's near west side, are now voicing their safety concerns over a proposal to add a dedicated bike lane to Scranton Road. 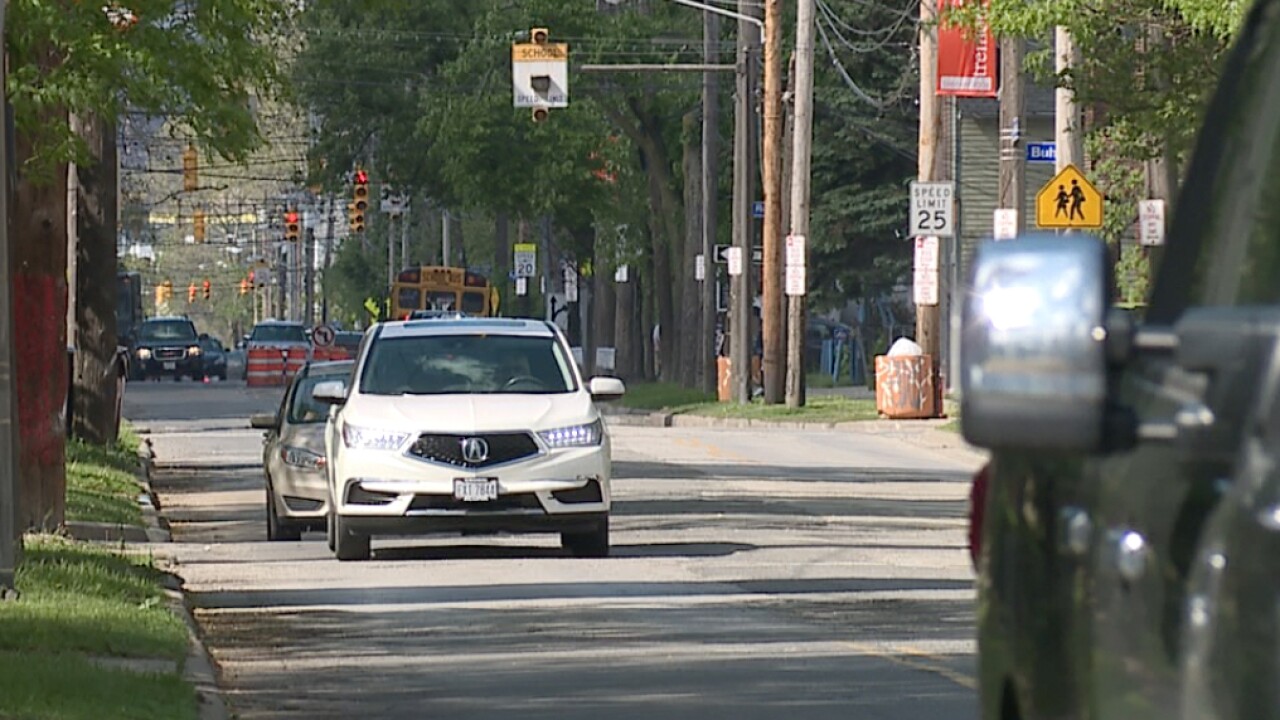 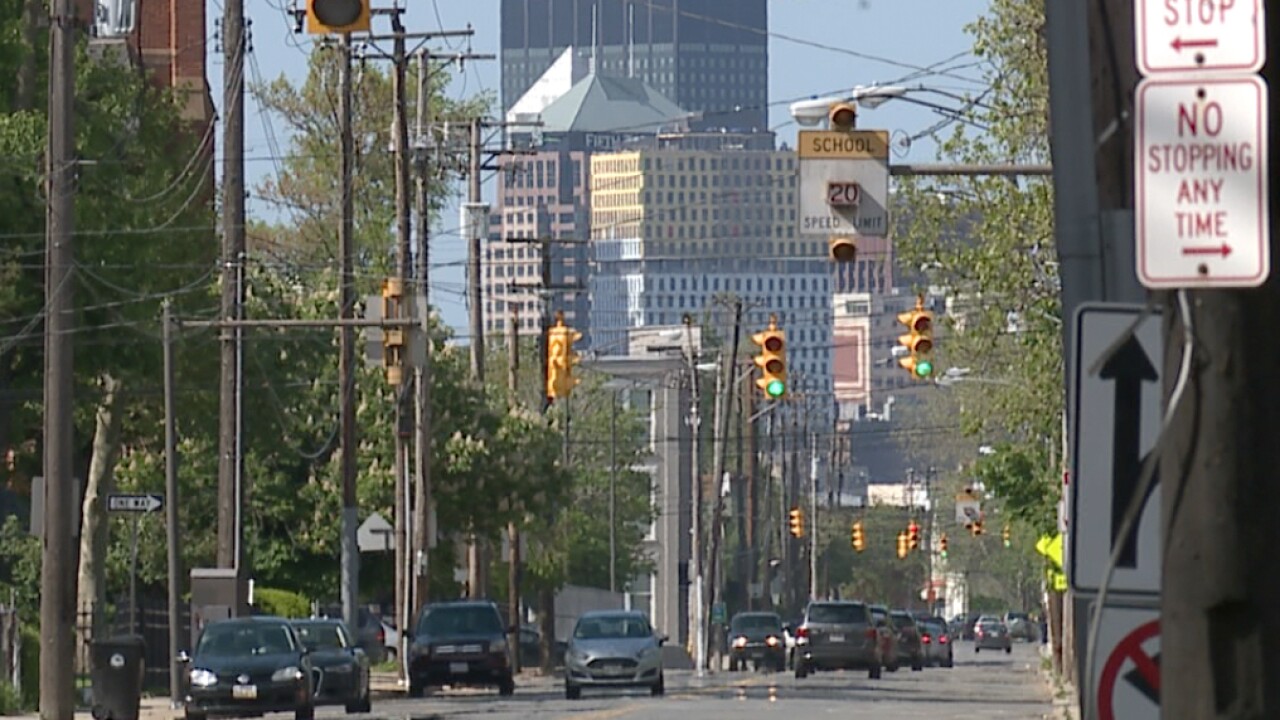 CLEVELAND — Some residents living in the Scranton Road neighborhood, on Cleveland's near west side, are now voicing their safety concerns over a proposal to add a dedicated bike lane to Scranton Road.

The bike lane plan is part of the $2.2 million Scranton Road resurfacing project, set to start construction in June.

The proposal, announced during a May 22 neighborhood meeting, has some residents upset and reporting their concerns to Cleveland Councilwoman Jasmin Santana.

"Not on these streets, the streets are small enough," Suhm said.

"It seems like they already have their minds made up. They need to understand the consequence behind it, and how many people are going to get killed on bikes."

"Well it's a safety hazard, not only for the people who will be biking down the bike lanes, but for the people driving and people living on the street," Guy said.

"If you live in the neighborhood and you travel the street, you know it's not a good idea."

"It's very congested and it's a safety issue."

Santana pledged to collect all complaints and work with the Cleveland traffic commissioner in going over traffic data to determine if a Scranton Road bike lane is a good idea.

Meanwhile Suhm said Scranton area residents should have more input into the resurfacing and re-striping plan.

“You can cause an accident when you’re trying to turn," Suhm said.

"Somebody can ram you from behind, because the bicyclists are riding on the side.”