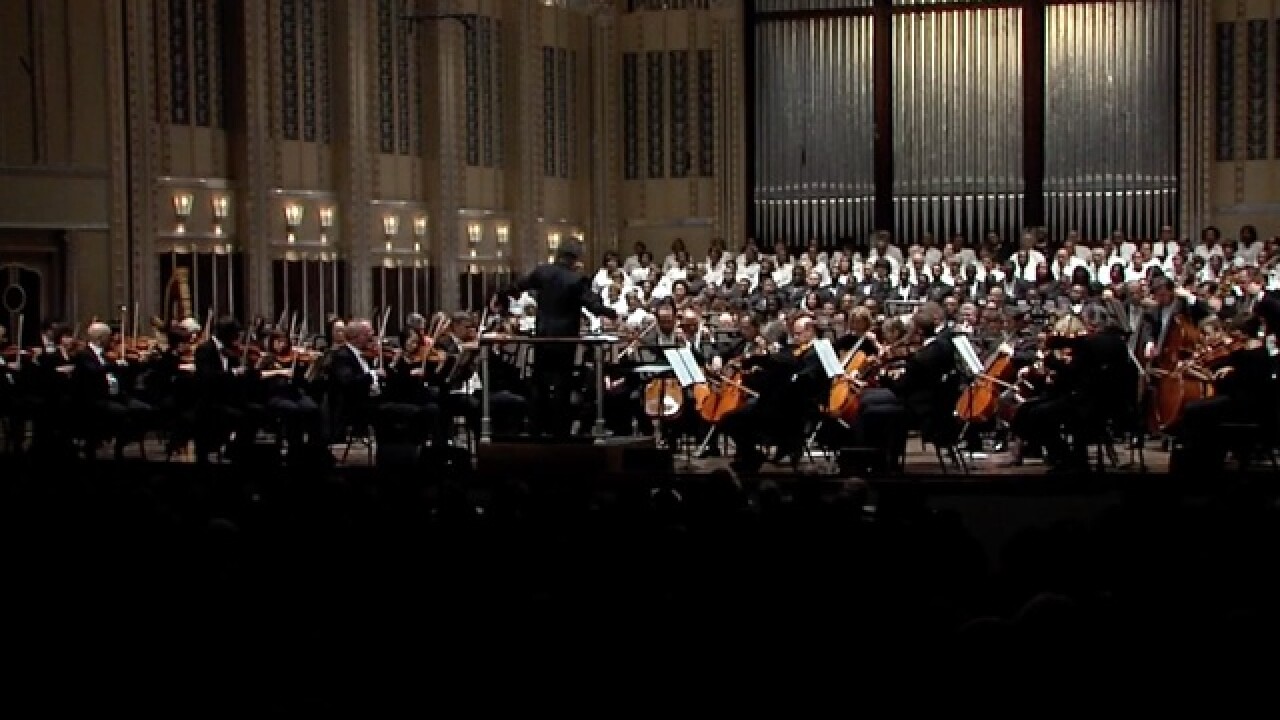 Copyright 2018 Scripps Media, Inc. All rights reserved. This material may not be published, broadcast, rewritten, or redistributed.
<p>The Cleveland Orchestra.</p>

A Cleveland Orchestra trombonist has been suspended as part of an ongoing investigation into allegations of sexual misconduct.

The orchestra announced on Saturday that principal trombonist Massimo La Rosa was suspended as part of an independent investigation. La Rosa is the second musician who has been suspended by the orchestra in the past several months.

The orchestra has not released any additional information about La Rosa or the investigation.

In July, concertmaster William Pruecil was suspended after an article detailing allegations of sexual assault surfaced in The Washington Post.

After the article was made public, the orchestra established a special committee to oversee the investigation and retained the New York-based law firm of Debevoise and Plimpton LLP to look into the matter.

David J. Hooker, a member of the special committee released the following statement regarding the investigation:

“We are committed to conducting a thorough and extensive review to make sure The Cleveland Orchestra is able to provide a safe, professional work environment.  There is nothing more important for our musicians and our staff than an environment where they can perform their duties without harassment or abuse.  We are proud to be regarded as one of the world’s great orchestras, and we want our all of our musicians and staff to be just as proud of how we treat one another and conduct ourselves as an organization. ”