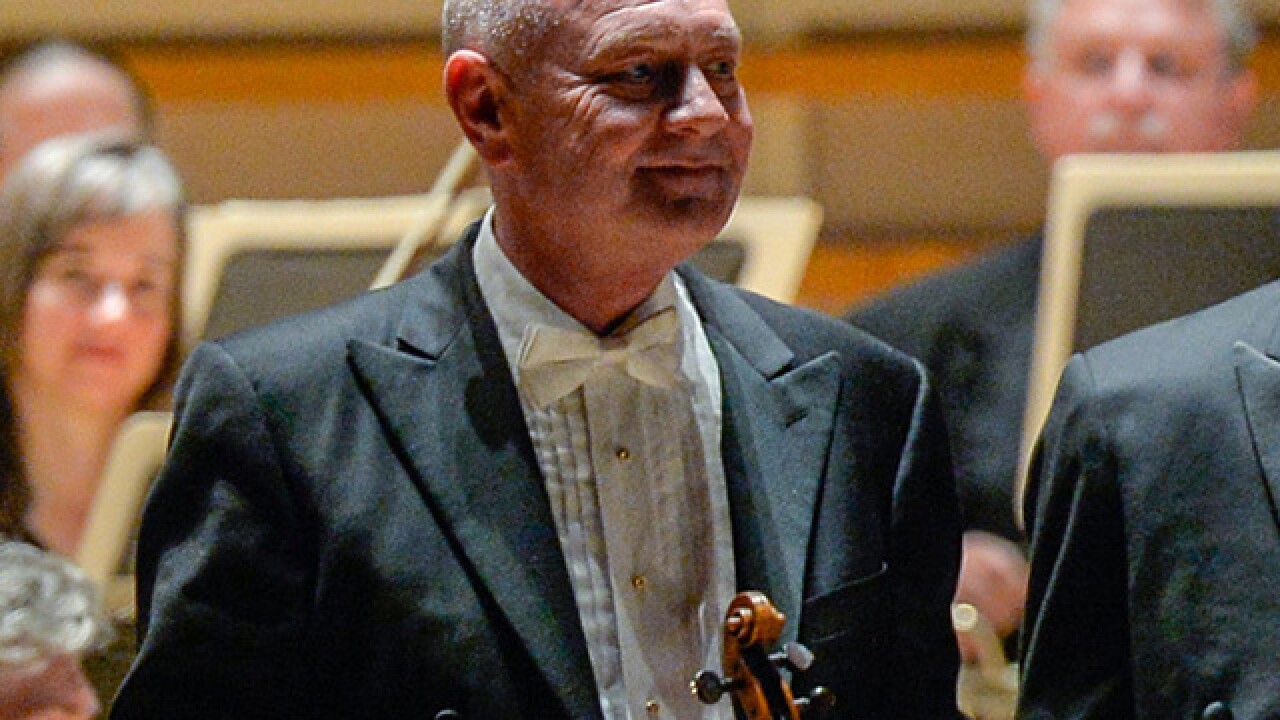 William Preucil, the Cleveland Orchestra's concertmaster, has been suspended following allegations of sexual assault raised in an article by The Washington Post .

“The Cleveland Orchestra was not aware of the allegations reported by The Washington Post about William Preucil in their July 26, 2018 article. We take this matter very seriously and will promptly conduct an independent investigation. Mr. Preucil has been suspended until further notice.”