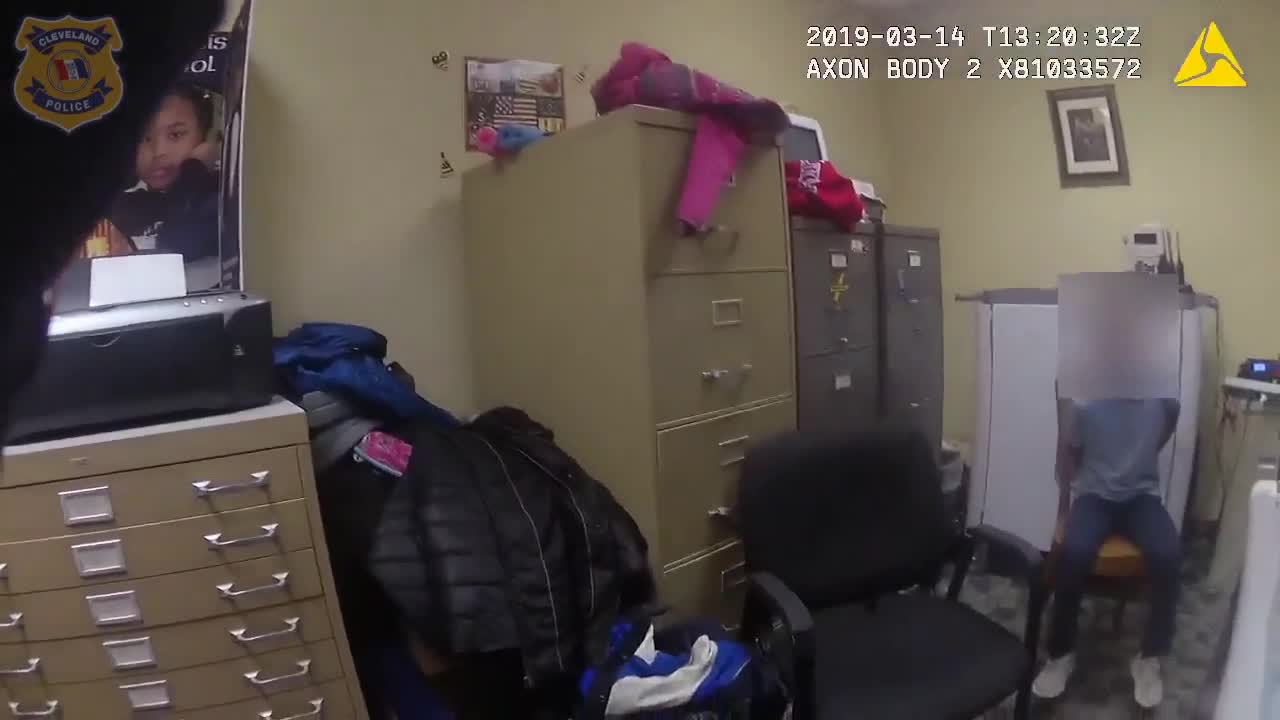 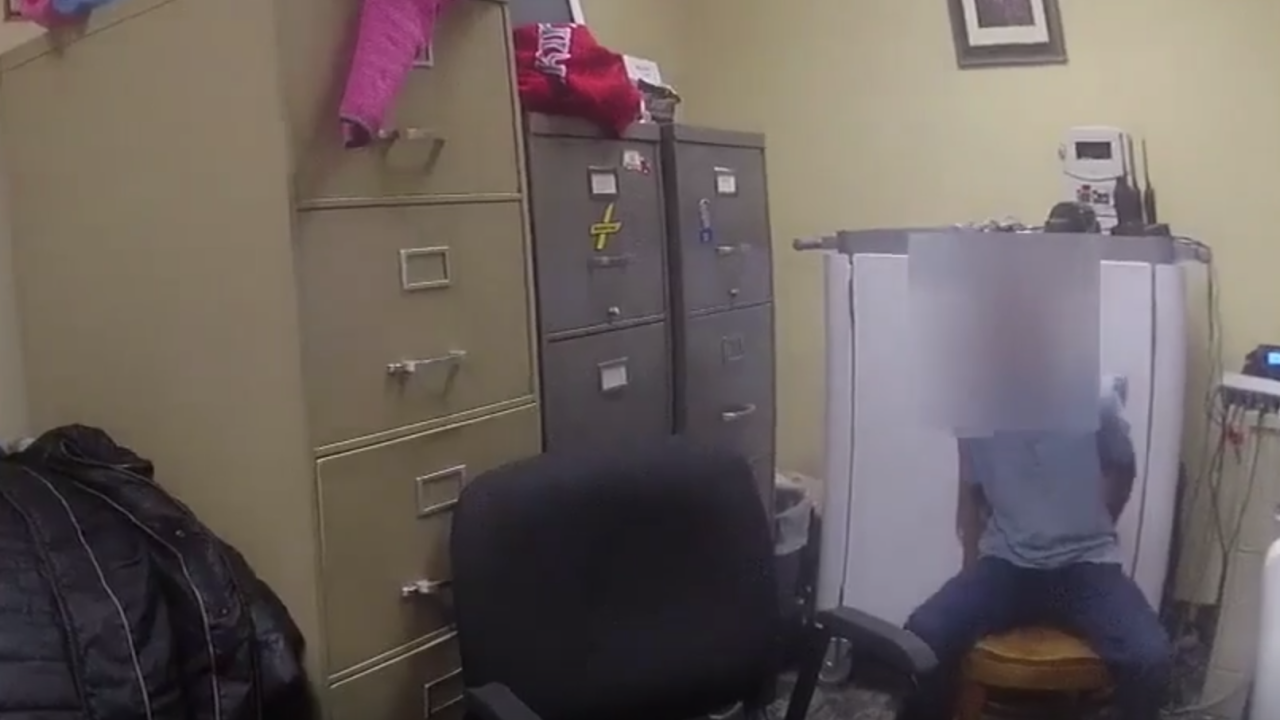 According to the video, the student grabbed the gun, a .40-caliber semi-automatic Taurus, out of his mother’s closet and brought it to school in a book bag.

Another student whom the 9-year-old showed the gun to at school notified a teacher.

In the video of the incident, the officer asks the boy to turn around, and then he’s placed in handcuffs.

The boy tells his mother that he’s scared.

“You should have been scared touching the gun. You can’t be scared of me, you bringing guns to school,” the officer said.

"Baby, what didn't you know about it?," the officer asks. "Baby, you know you can't have that."

Later in the video, the boy's mother asks him if he's comfortable while he's sitting there in handcuffs. "No, mommy," he says.

“It gets better because you go in my car,” the officer tells the boy. “Then you go down to the station with me and then I take you to (detention home). Just so you know, what you did was bad.”

“Sorry doesn’t cut it,” the officer says. “What would have happened if this gun would’ve went off? This gun was loaded. So, what happens if it would have went off.”

“I thought the bullets were out,” the boy tells the officer. "I never knew that."

“That’s why you’re not supposed to touch it,” the officer says.

The boy’s mother tells him, “You know better. Don’t sit here and act like we didn’t tell you. I wish sorry could save you right now, son.”

Following the incident, school officials said the boy would not be returning to the school, per the district’s policies.