There's a whole city to explore if you just venture out and cross the river, Cleveland

With warmer temperatures right around the corner, Destination Cleveland is asking everyone to be a tourist in their own hometown.

CLEVELAND — With warmer temperatures right around the corner, Destination Cleveland is asking everyone to be a tourist in their own hometown.

That's why News 5 reporters Kevin Barry and John Kosich teamed up to explain how we're all walking and driving by history every day.

Kevin: One of the biggest challenges getting Clevelanders to explore their hometown is the river. The easiest fix are the huge bridges that span the Cuyahoga River and are impossible to miss from the west bank of the Flats, just outside The Greater Cleveland Aquarium. 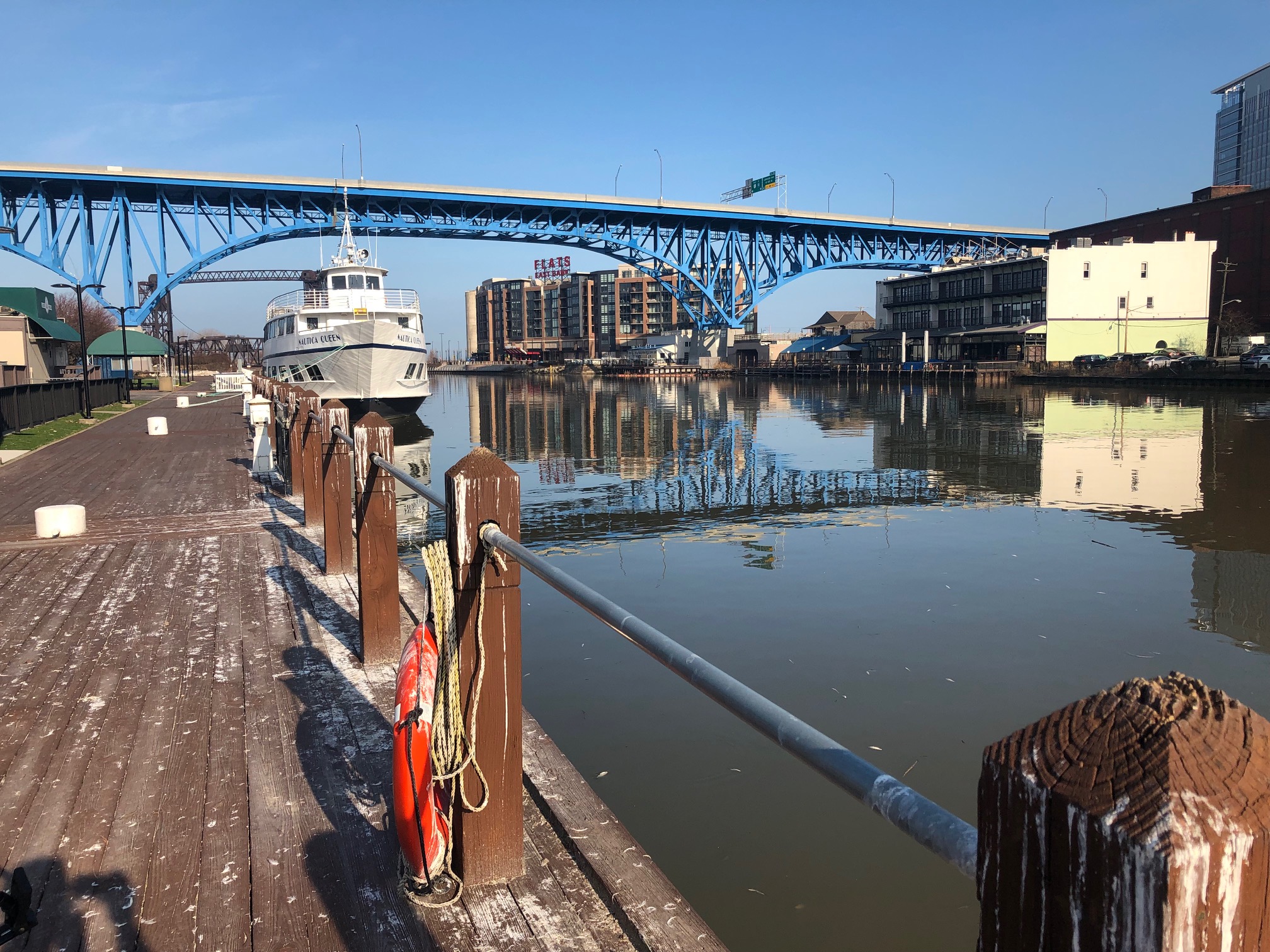 If crossing the Cuyahoga keeps you away from parts of Cleveland you've never seen before, Destination Cleveland says use a bridge!

If you walk inside the aquarium, you're inside the First Energy Powerhouse Building, which was originally built in the late 1800's to power Cleveland's streetcar system. The streetcars are long gone, so now, jellyfish swim in the smokestacks and starfish cling to glass near where the building's furnace used to be. 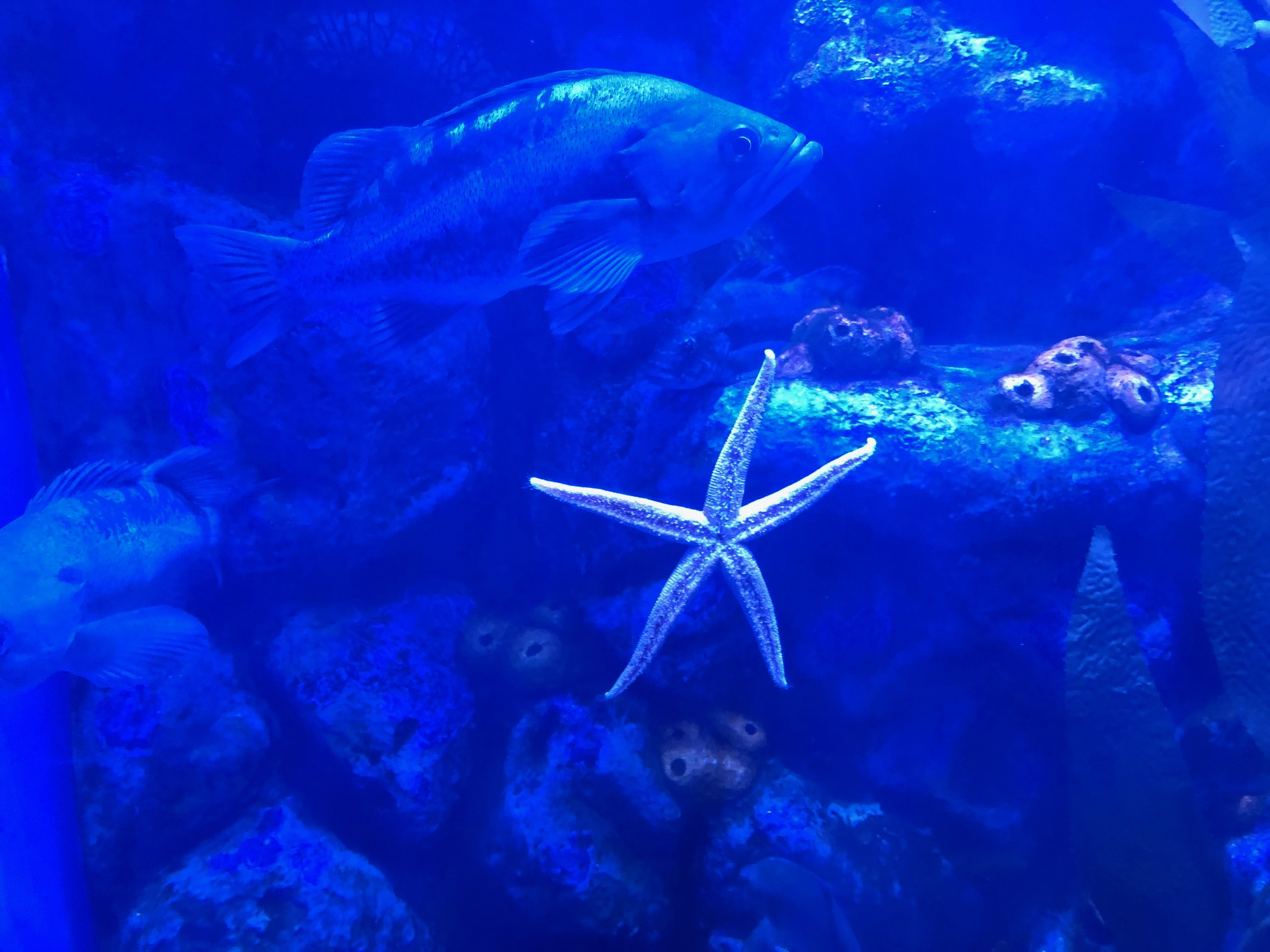 Tanks holding starfish sit off small hallways where coal used to travel in carts to the building's furnace.

John: The east side has plenty of history, and mixes in some of the best music in the world. The Cleveland Orchestra calls Severance Hall home. One level below the famous concert hall, guests enter the Smith Lobby on foot. When the hall opened nearly 90 years ago, these bricks guided chauffeur-driven cars through the space so guests wouldn't have to step outside. 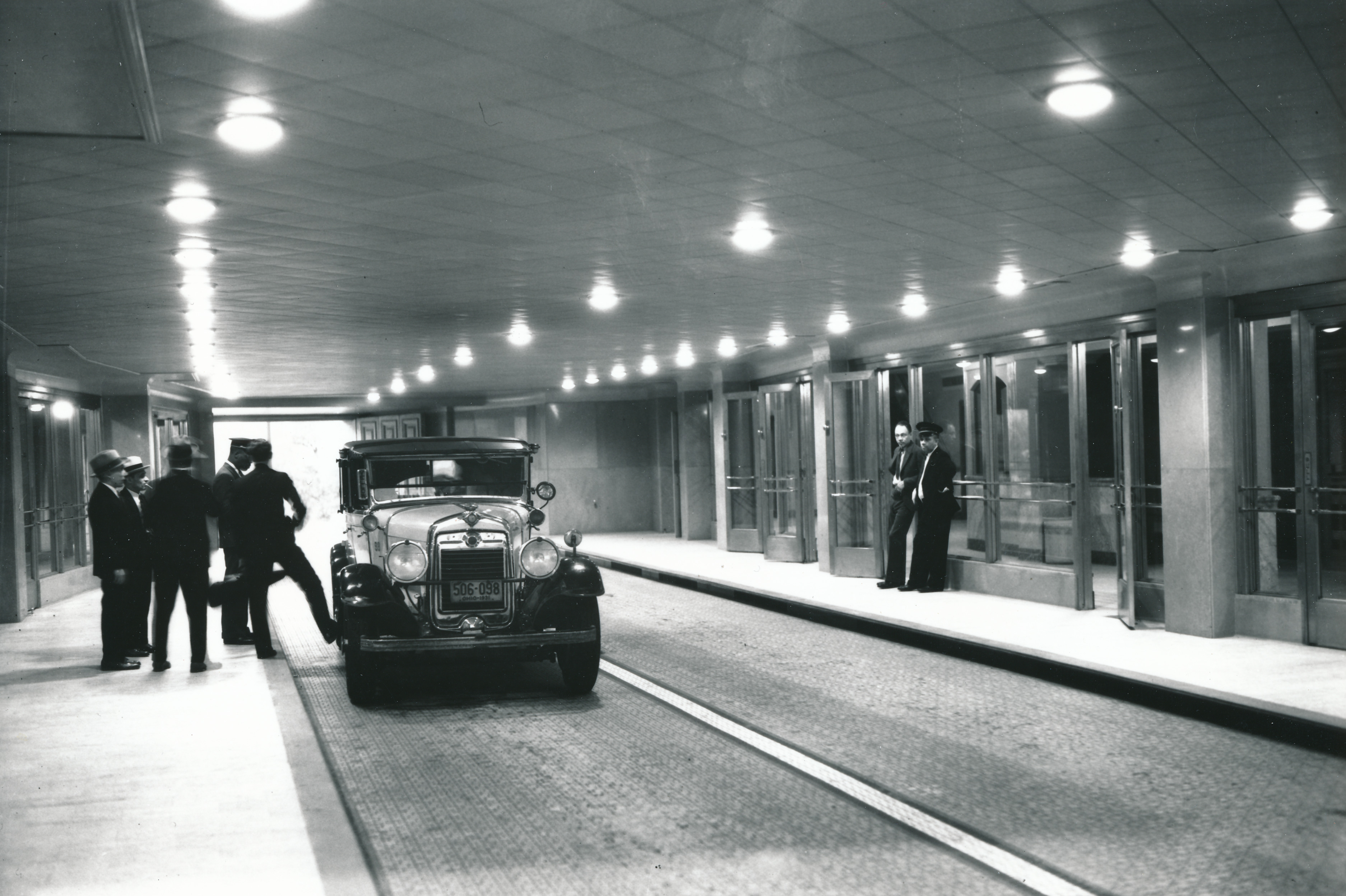 This black and white picture shows how guests used to be dropped off inside what is today the Smith Lobby.

Kevin: If you want performance and history, look no further than Cleveland Public Theater's Gordon Square Theater. It's the oldest standing theater in the city, built before any location in the east side's Playhouse Square. Upstairs, the James Levin Theater used to be an Irish dance hall. 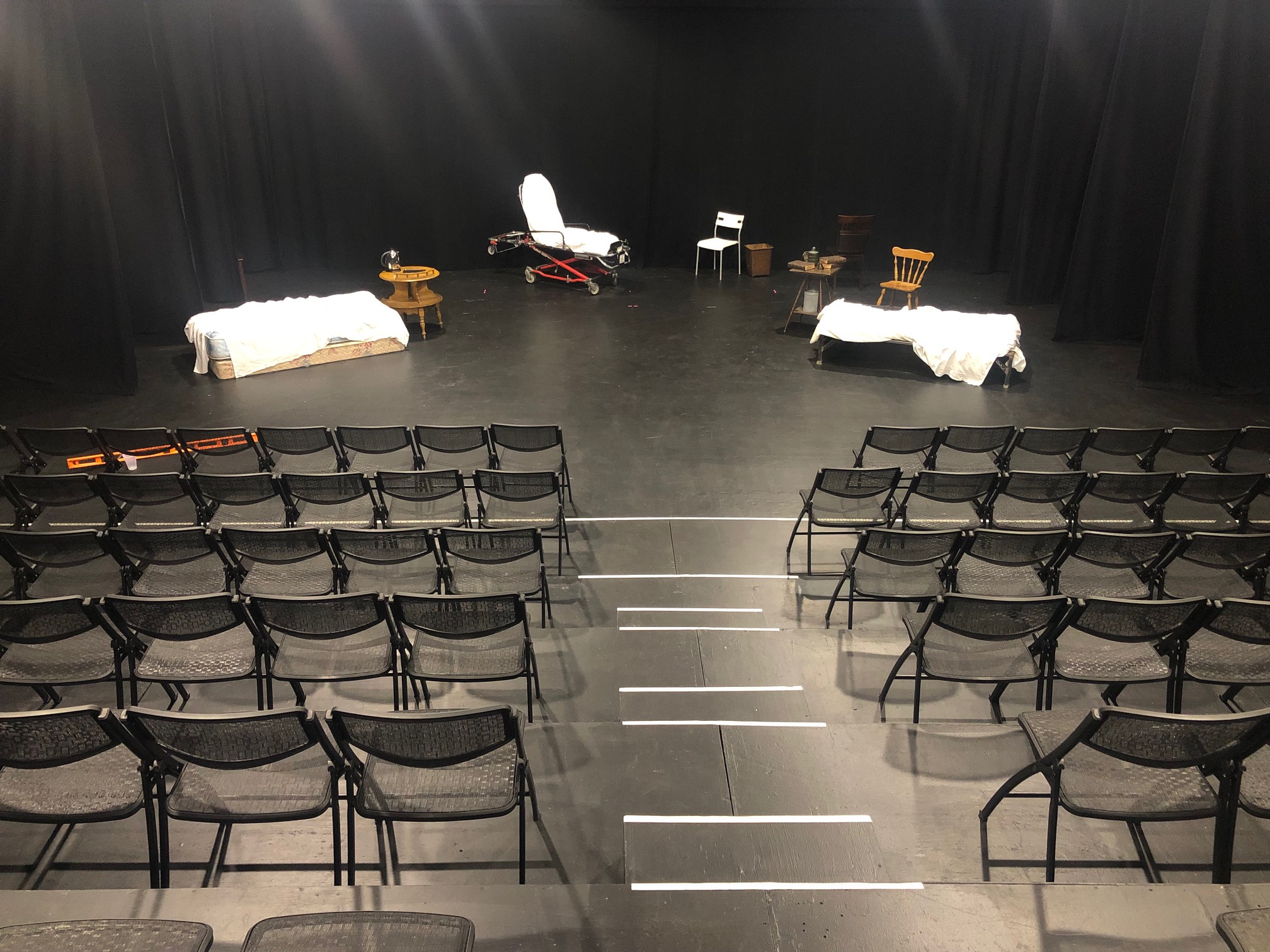 The James Levin Theater is on the second floor of the building next to the Gordon Square Theater.

John: When all those performances work up an appetite, the east side's Nighttown has been in Cleveland for more than 50 years. When you take in their jazz performances, you're just a few feet away from the action. 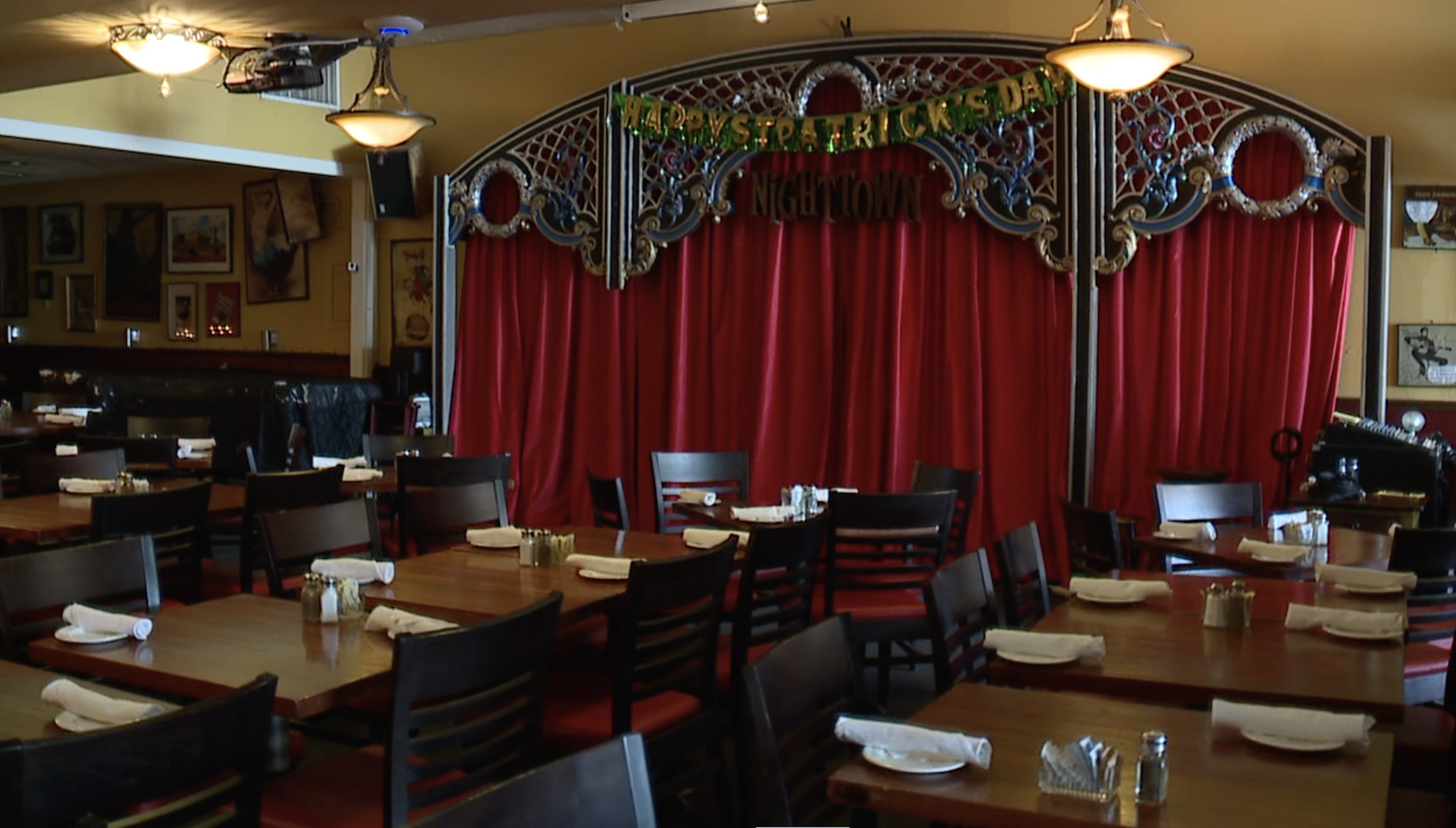 Nighttown's seating puts visitors just feet away from the music.

Kevin: Did you say 50 years? Sokolowski's University Inn has been on Cleveland's west side for almost a full century. Visit this gem for the Polish comfort food that you might not know how to pronounce and stay for the pictures of celebrities on the wall you definitely will recognize. 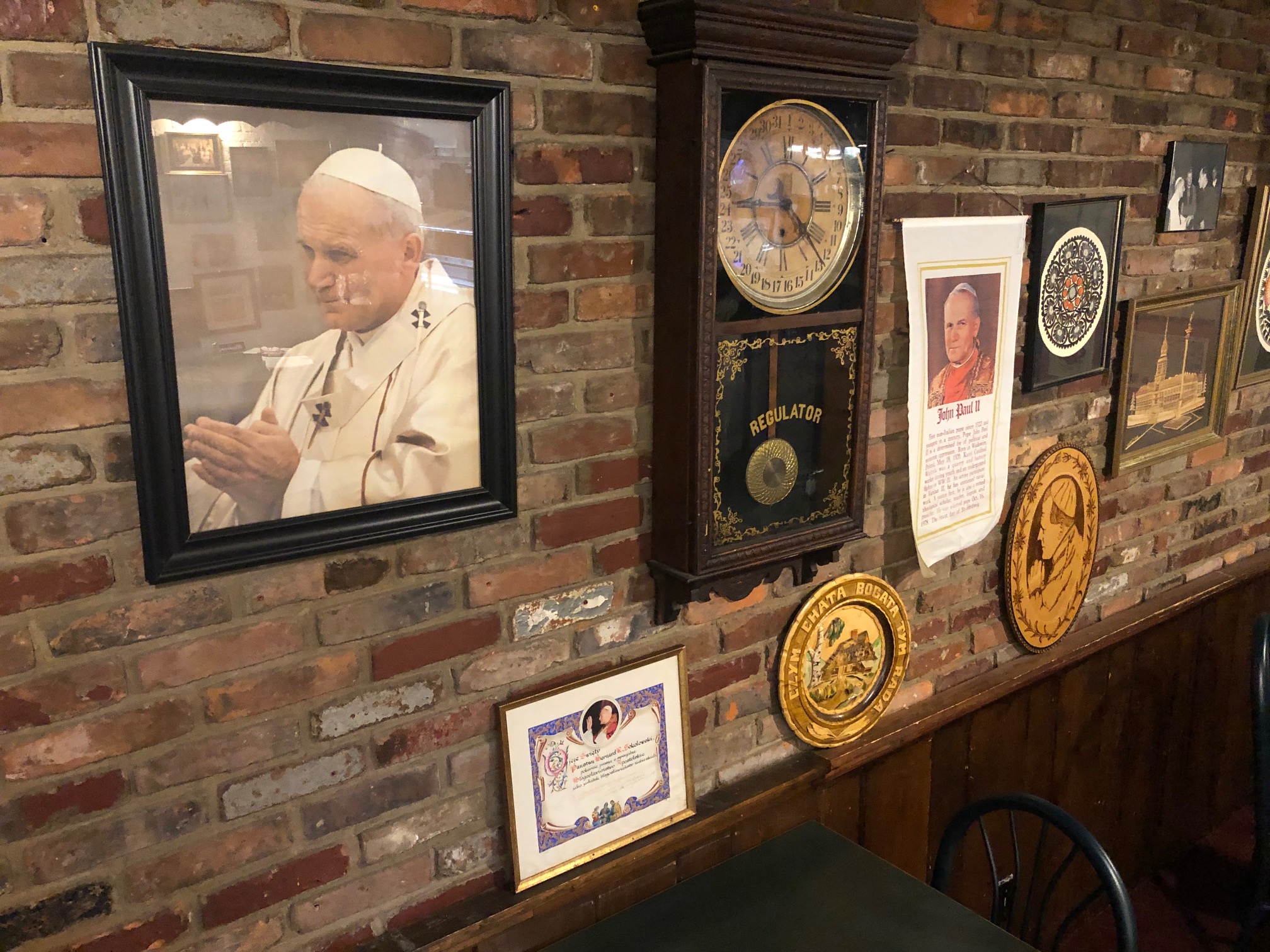 Pictures of Pope John Paul II hang in Sokolowski's, across the room from famous athletes and local and national celebrities.

John: When you're done chowing down, wind down with one of Loganberry Book's more than 100,000 volumes. The independently owned and operated book store is in Shaker Heights, and their "Stump the Book Seller" blog helps readers track down books even when they've forgotten the title or the author. 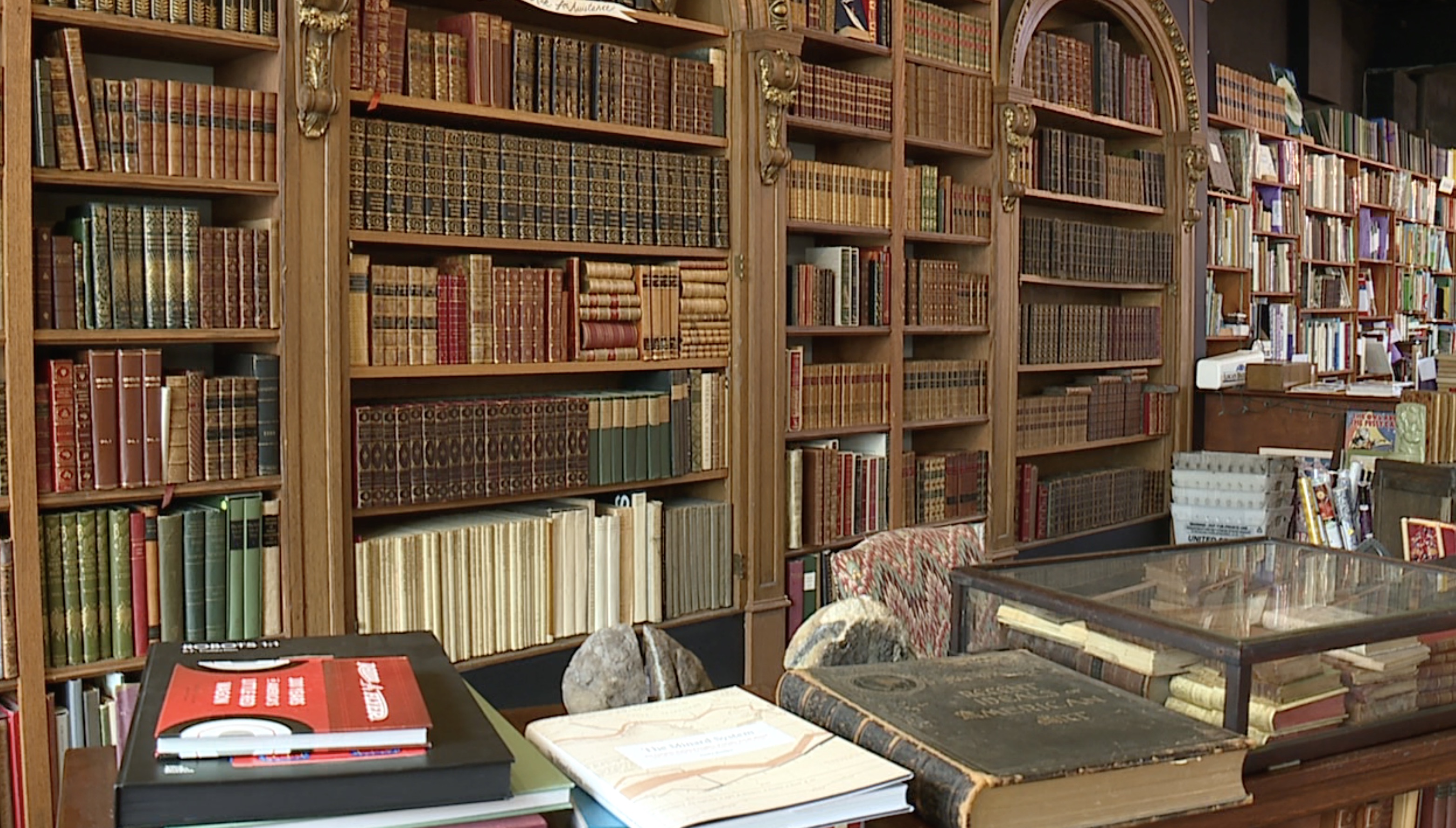