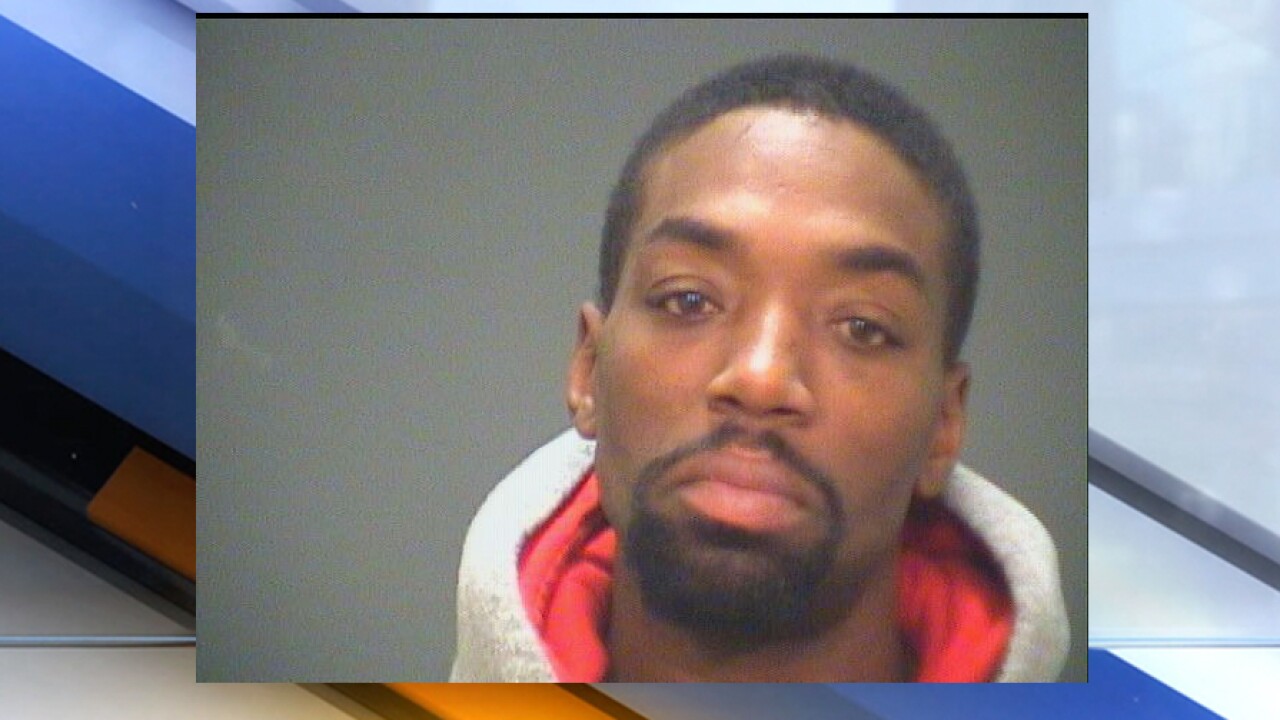 CLEVELAND — The trial for a man who allegedly raped and robbed a woman behind a Cleveland bar will start Wednesday morning.

According to authorities, the assault happened behind a Cleveland bar in the 800 block of Huron Road East on Oct. 25, 2018.

The woman reported the incident when she woke up from having passed out behind the bar.

Following the assault, Gaines allegedly used the woman’s credit cards at a gas station and the JACK Casino, authorities said.

RELATED: Man charged for raping and robbing a woman behind downtown Cleveland bar