Undetectable=Untransmittable campaign is game-changer for those living with HIV 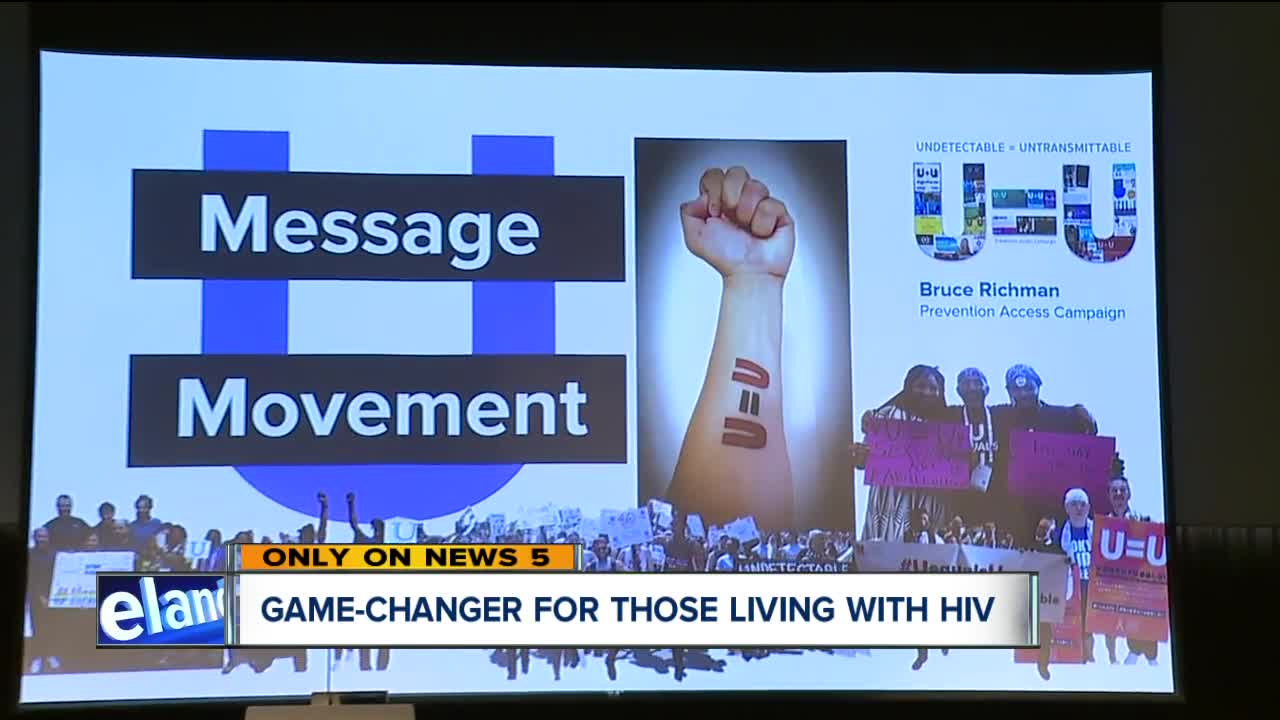 Undetectable = Untransmittable, a concept that — backed by science — has become a game-changer. It means that people living with HIV who are on medication and maintain an undetectable viral load cannot transmit the virus to others. 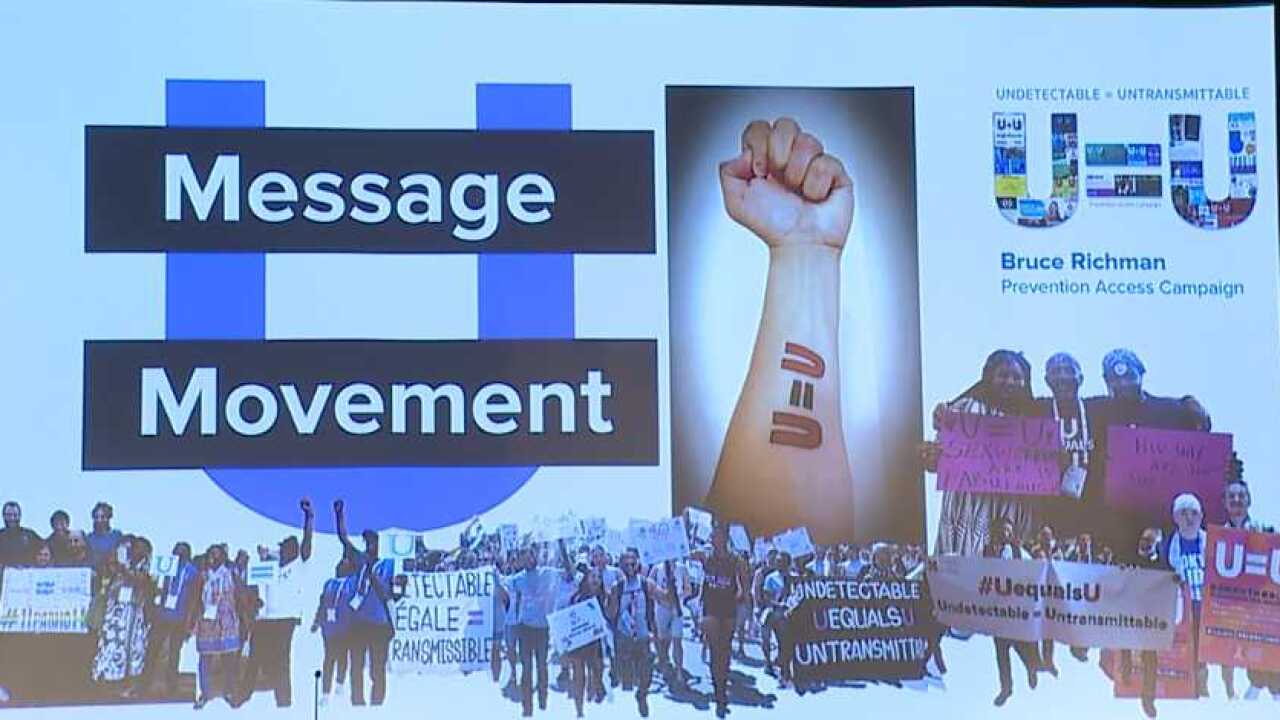 CLEVELAND — The U=U campaign made a stop in Cleveland Wednesday night, an initiative to spread an important message about living with HIV.

It stands for Undetectable = Untransmittable, a concept that — backed by science — has become a game-changer. It means that people living with HIV who are on medication and maintain an undetectable viral load cannot transmit the virus to others.

Bruce Richman, the campaign’s creator, has traveled the globe for the last three years to spread the message, making a stop at Case Western Reserve University on Wednesday evening.

Richman said the fact that the National Institutes of Health has validated the concept is a huge deal.

The response, he said, has been overwhelmingly positive, lessening the fear for those living with HIV.

Robert Toth found out he was HIV positive 30 years ago.

“I did’t think I would live 30 years, healthy, with HIV,” Toth said. He said he wanted to help spread the U=U message because for him, it was so freeing.

“It’s important because now, I cannot pass on HIV to anyone.. period,” Toth said. “HIV was never a gay disease. HIV is just a disease. And I am more than HIV and this allows me to be more than HIV.”

According to the NIH, U=U can help control the HIV pandemic by preventing HIV transmission, and it can reduce the stigma that many people with HIV face.

More than 90 countries have signed on to the campaign, along with the Centers for Disease Control.

There are roughly 5,000 people living with HIV in the Greater Cleveland area, according to officials, and about 20,000 in the state of Ohio.

Ohio does have the AIDS Drug Assistance Program, which provides medications to treat HIV and HIV-related conditions at no cost for eligible participants.