Vacant homes, like one where 3 teens were shot, plague Cleveland's Mt. Pleasant neighborhood 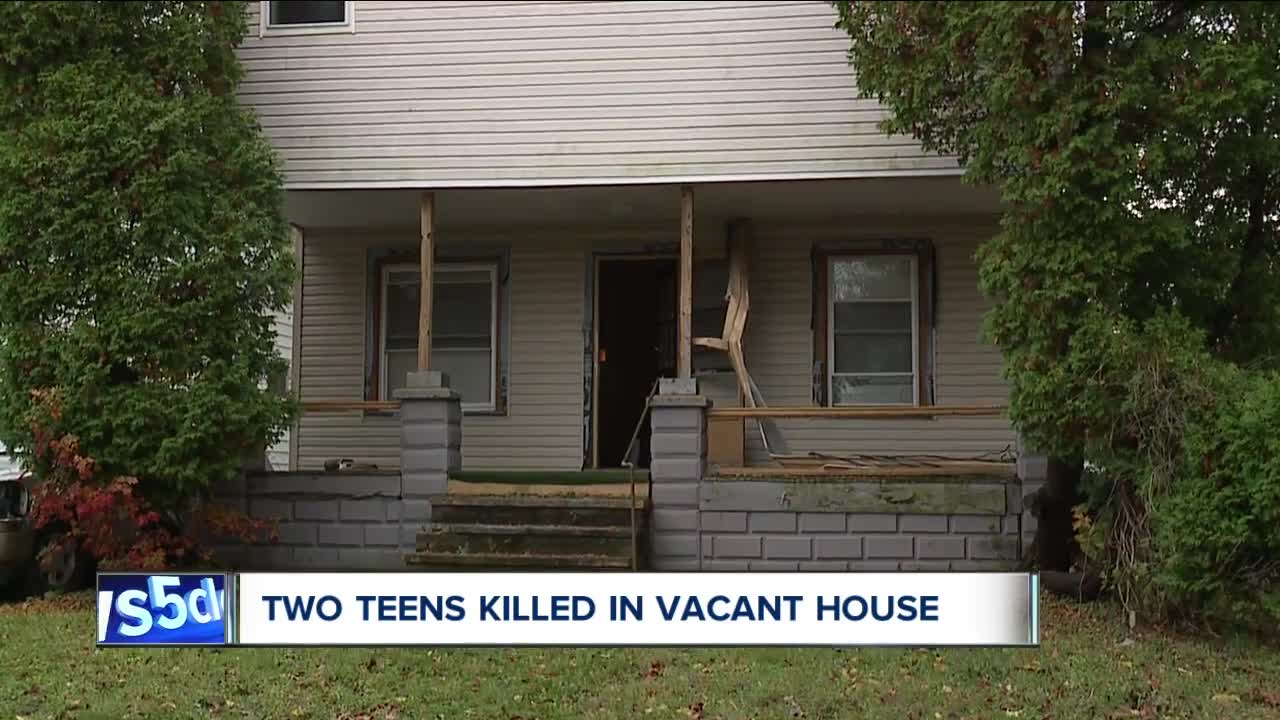 The home at 13702 Durkee Ave. is one of hundreds of homes in Cleveland's Mt. Pleasant neighborhood that sit empty. As it was for two teenagers on Halloween, many of these houses are the last thing a growing number of people see before they die. 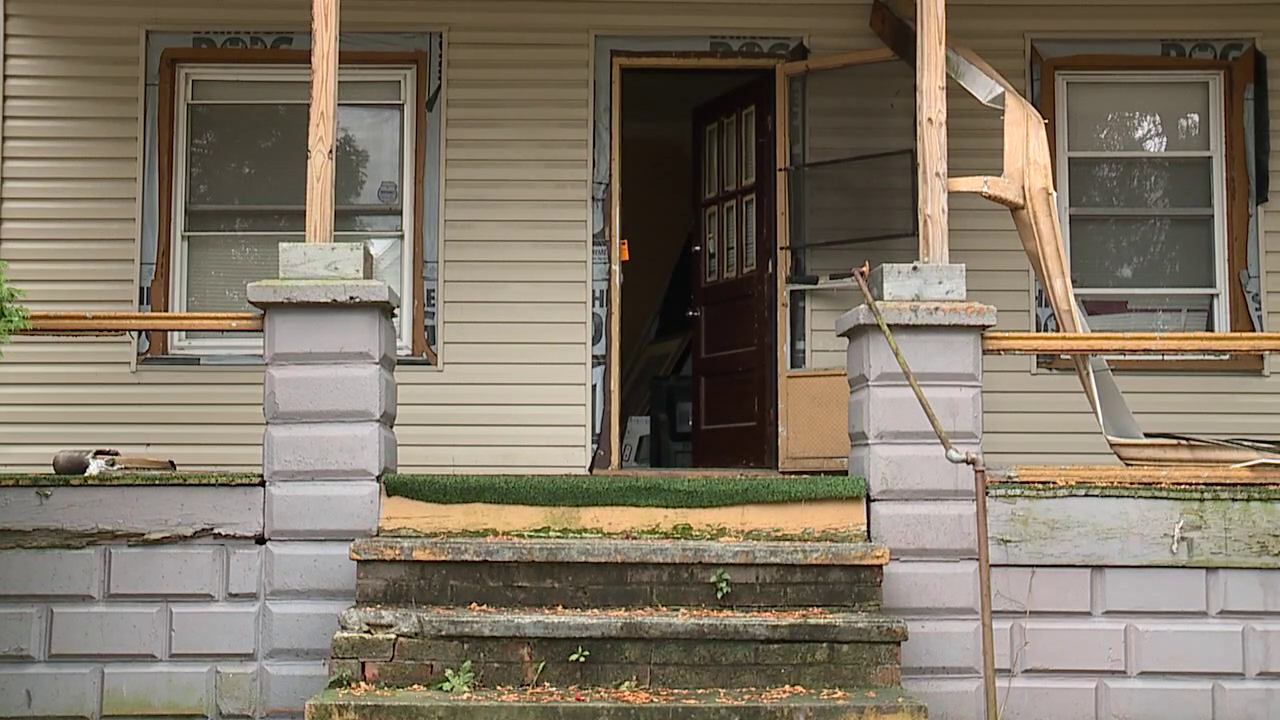 CLEVELAND — The home at 13702 Durkee Ave. is one of hundreds of homes in Cleveland's Mt. Pleasant neighborhood that sit empty. As it was for two teenagers on Halloween, many of these houses are the last thing a growing number of people see before they die.

Anita Gardner knows a thing or two about the crisis that continues to plague the place she calls home.

"This is constantly happening. We have too many abandoned houses.," said Gardner.

A trio of teens were the latest victims of violence inside a vacant property — shot on Halloween. One died at the scene, another at the hospital. A third remains in the hospital with multiple gunshot wounds.

RELATED: 2 teens die, and another injured, in shooting in abandoned home

"Now we have to feel bad for another family and another family, and I don't know when this is going to stop. I'm just devastated for their families," said Gardner.

For years, Gardner has been adding envelopes to a filing cabinet inside the Concerned Citizens Community Council.

"It's not just one drawer, it's several drawers,” said Gardner.

In it, pictures of homes in the Mt. Pleasant neighborhood that have fallen into disrepair or been abandoned.

"We amassed more than we thought we were going to get," said Gardner.

Gardner, along with members of the community council she founded, take those pictures to Cleveland Housing Court each week to hold property owners accountable.

"They stand witness to what we see every day," said Gardner.

Among the hundreds of properties in the drawers, most of them now vacant, an envelope for the focus of the city's latest homicide investigation.

The house on Durkee Avenue was captured in several pictures from 2014.

They show the poor condition of the property and boards on the windows.

"As fast as you can board it up, that's how fast they can tear a board off," said Gardner.

As the calls about wide-open houses continue to flood her community center, Gardner passionately keeps track.

"This is my home and that's what we do. We take care of home," said Gardner.

And until these houses that often lead to heartache can be leveled, Gardner is calling on her community to stay vigilant.

"It's up to you. Don't look for your neighbor to start, don't look for the churches to start, it starts with you. This community center is trying desperately to put neighbor back in front of hood. We don't live in hood, we live in a neighborhood. We've got to remember that," said Gardner.