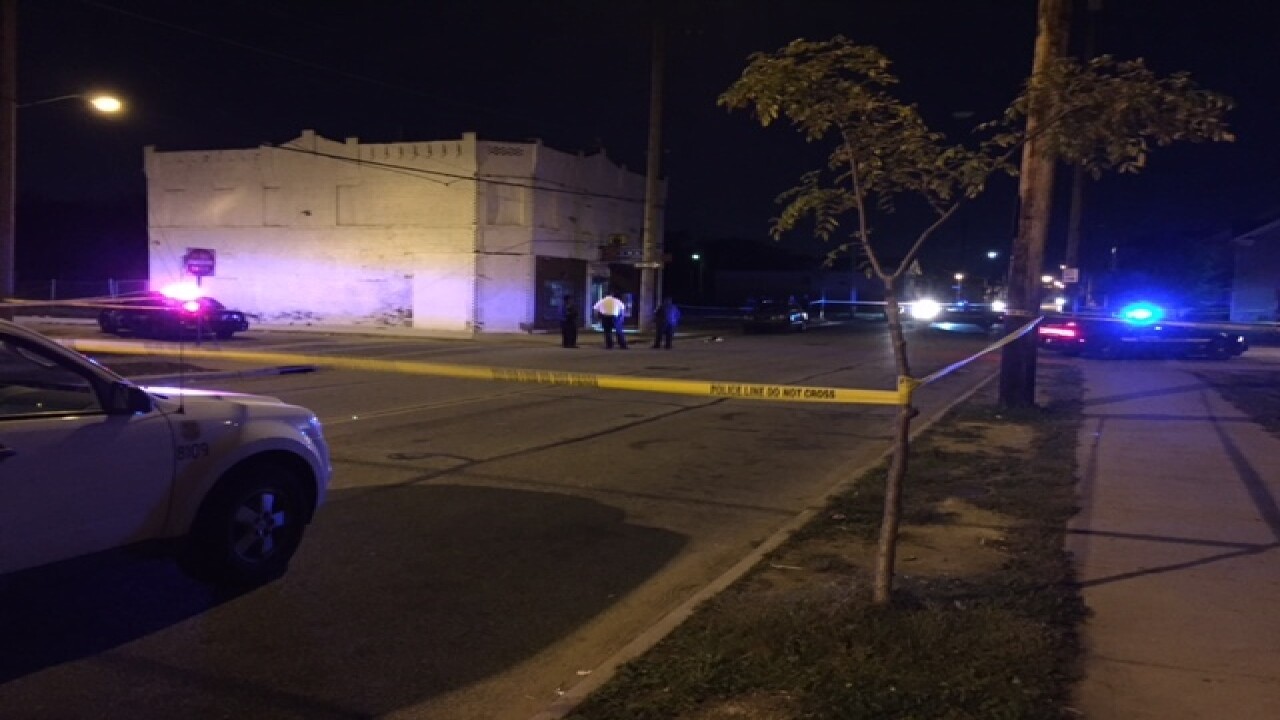 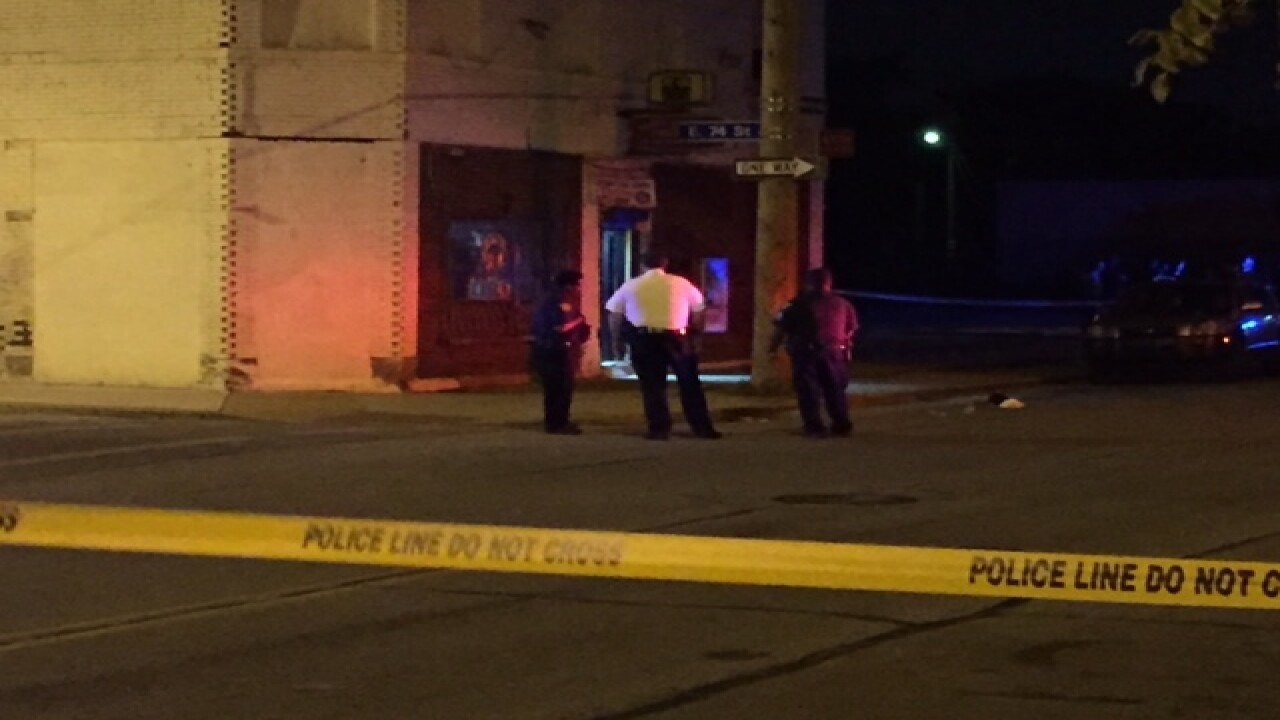 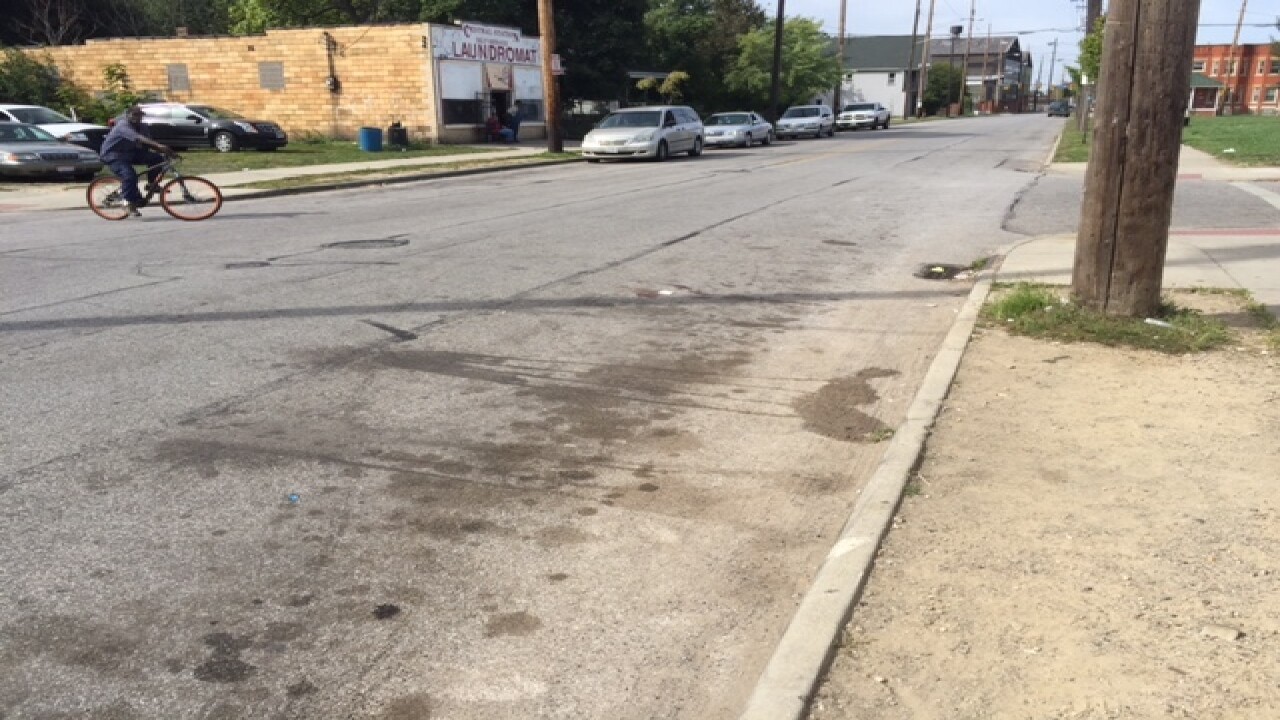 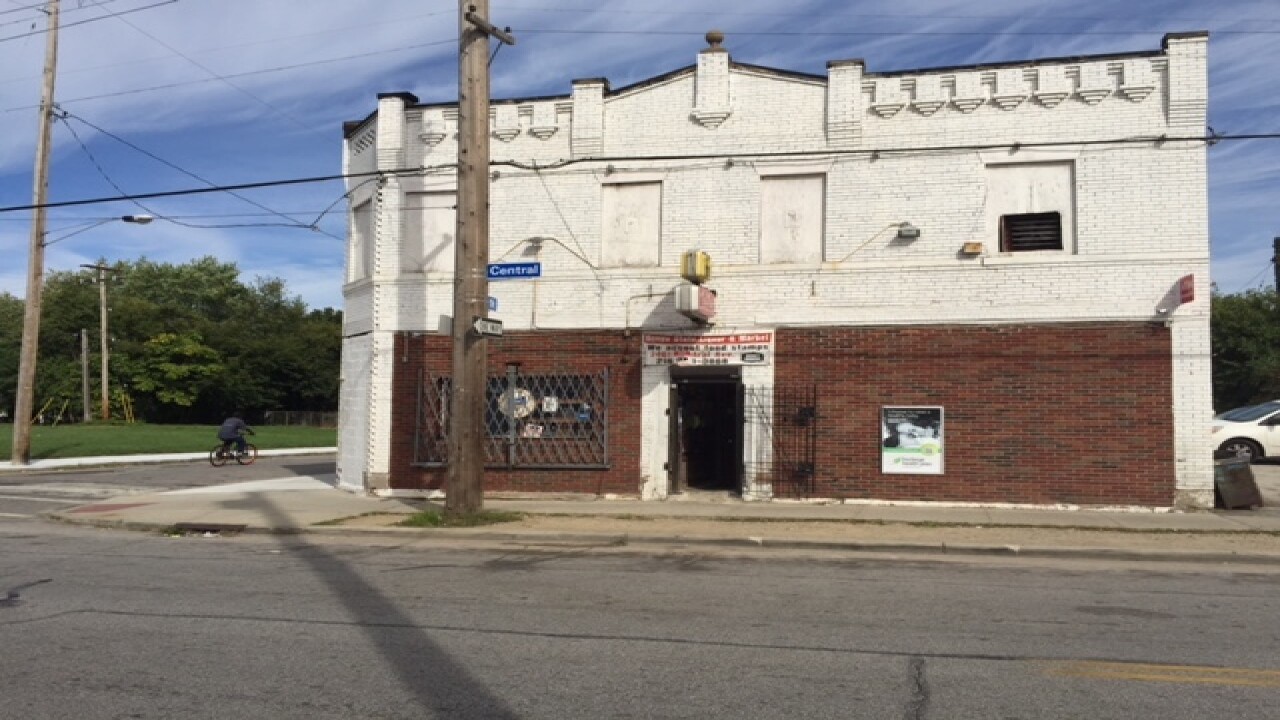 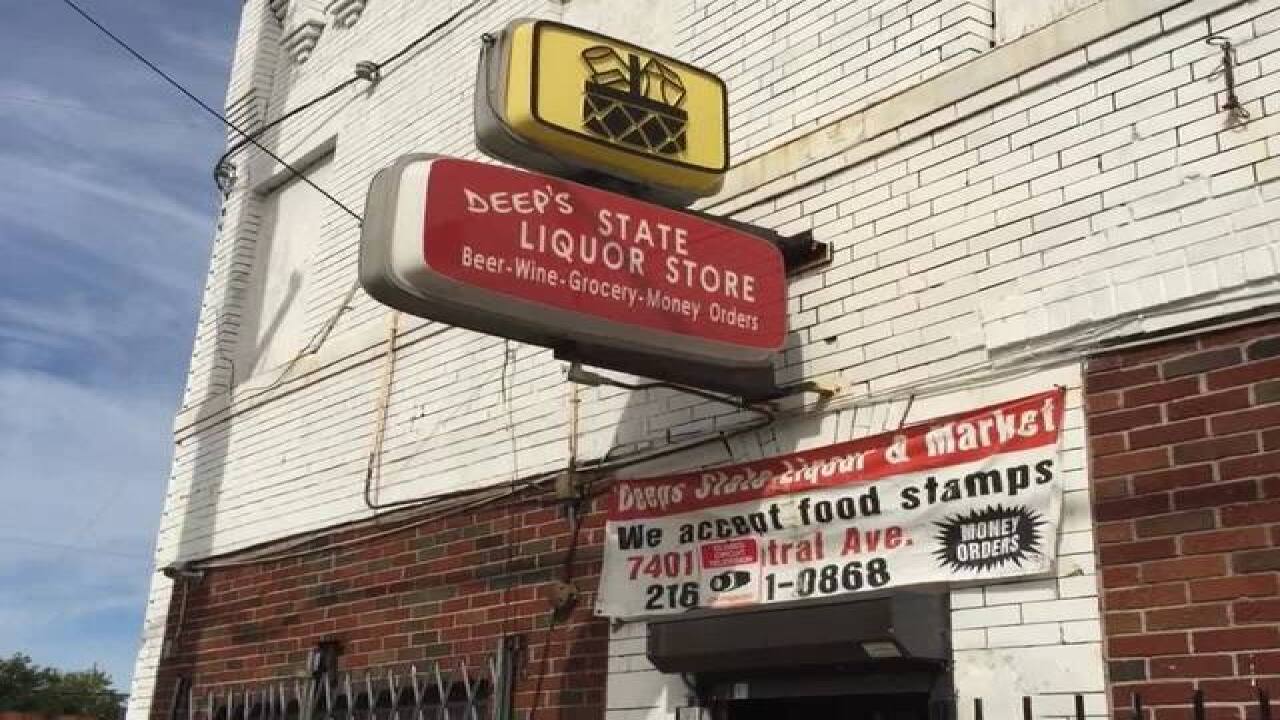 Cleveland police are investigating a homicide that took place Friday evening outside a liquor store on Central Avenue and East 74th Street.

Preliminary investigation suggests 40-year-old Roderick Redwine was outside Deep's liquor store when an unknown 20-year-old man began to rob him. Police said the men struggled before the suspect shot Redwine in the chest. The suspect then grabbed Redwin's wallet and rode away on his bicycle.

Cleveland EMS transported Redwine to the hospital at around 7 p.m. where he later died.

The suspect in the shooting has not been identified.

This case is now under investigation. Anyone with information about the shooting is asked to contact the homicide unit at (216) 623-5464.