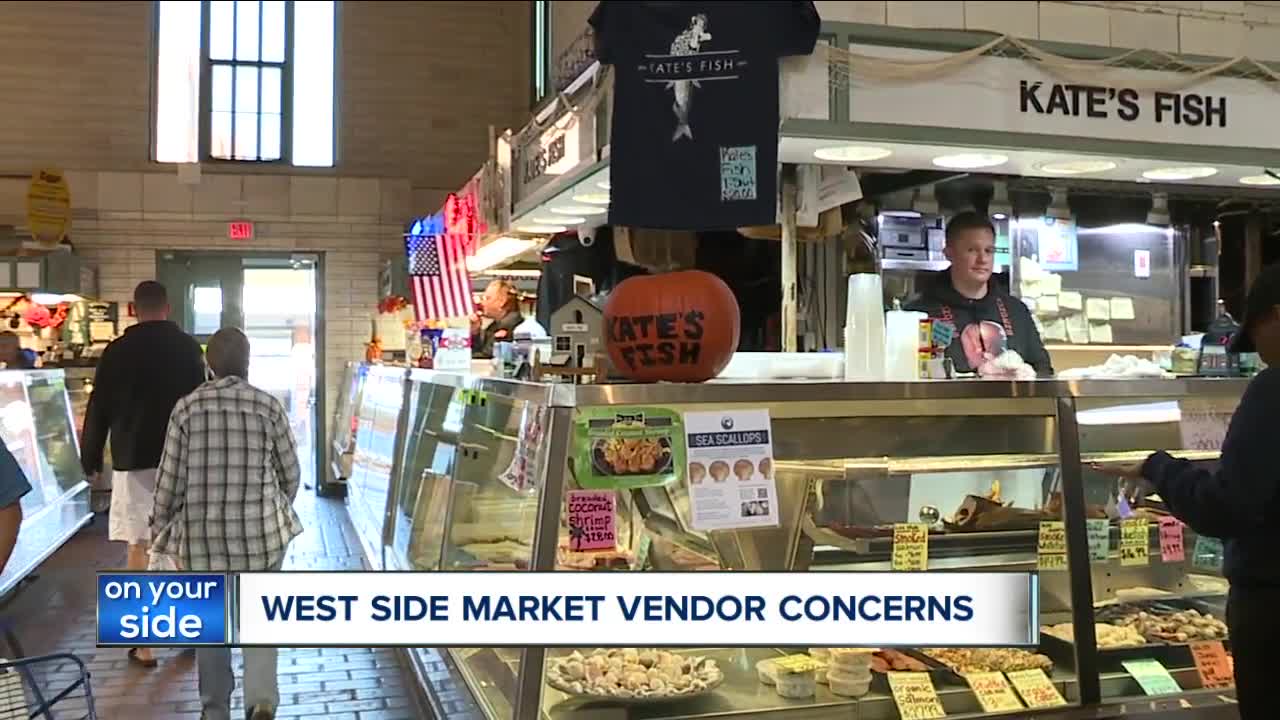 Friction is growing as vendors at the West Side Market are speaking out about what they call unsafe working conditions. 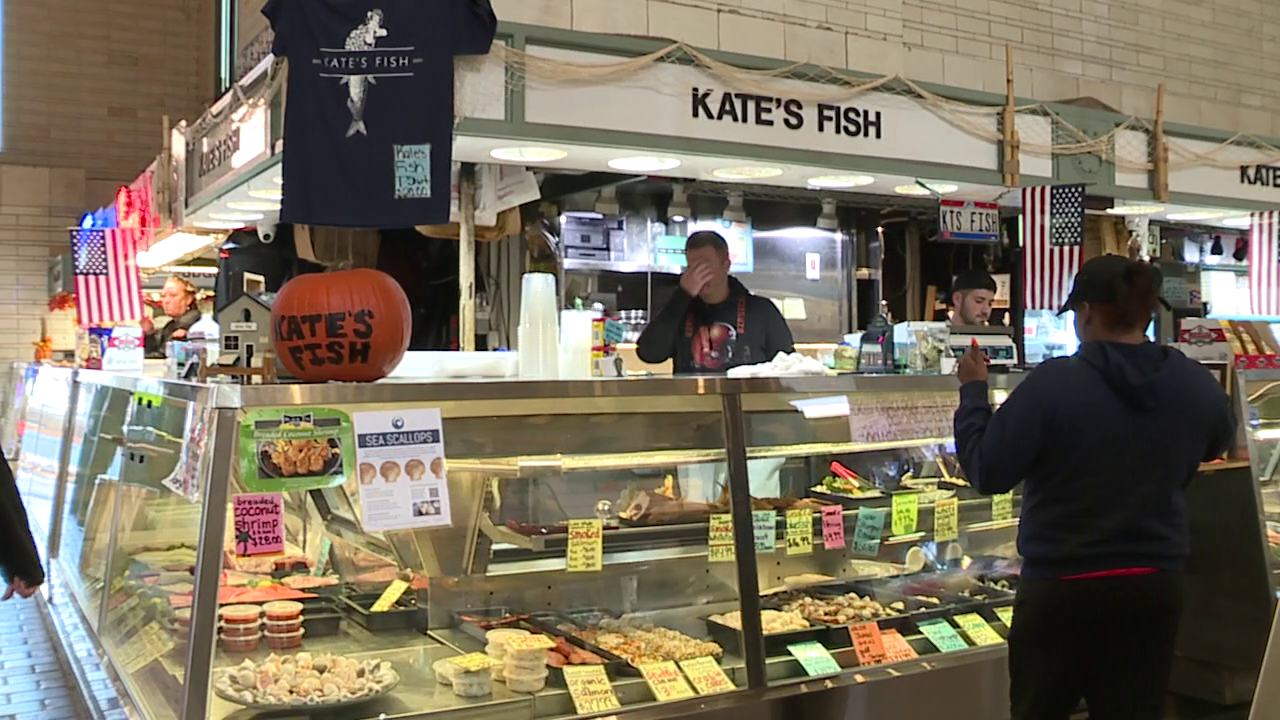 CLEVELAND — Friction is growing as vendors at the West Side Market are speaking out about what they call unsafe working conditions.

As News 5 reported Monday, a Kate’s Fish employee went to the hospital after being electrically shocked while on the job.

Business owners say their frustrations have fallen by the wayside and are now calling on the City of Cleveland to make upgrades to the popular tourist spot.

“We’ve put in several maintenance requests throughout the years, in fact, dozens,” Tom McIntyre said. “We’ve put in requests about this lighting situation on numerous occasions.”

McIntyre said one of his employees was shocked after touching the top of a display case, which he said could have happened to customers inside the market.

News 5 found several maintenance requests which detailed vendors asking the City of Cleveland to fix lighting and electrical problems. We are still working to determine what exactly was done to address those issues. McIntyre said he is not alone and that several other vendors have experienced the same issues.

“The process to get anything fixed around here is you fill out a service request form, deliver it to the office and they send down one of their engineers,” James Bonn said. “They take a look, and then they tell you there’s nothing they can do.”

Bonn is the manager at Vera’s Bakery and said he has been electrically shocked at his business on multiple occasions.

A spokesperson for the City of Cleveland said its workers didn’t install the faulty wires that caused Monday’s incident.

"The City of Cleveland is committed to the safety of the vendors, customers and employees at the West Side Market. Today, an employee of Kate’s Fish received a shock after touching a case with a defective and improperly installed wire. The wires that caused this incident do not meet the electrical codes enforced by the City of Cleveland, nor were they installed by the City. After learning of today’s incident, the City immediately dispatched an external case vendor to inspect and correct Kate’s Fish unapproved wire installations. The case vendor installed a temporary set-up to mitigate any immediate hazards to vendors or employees. The City also dispatched a Building & Housing chief electrical inspector to review the temporary set-up, and based on the findings are determining the best ways to repair lighting in the case. As an additional safety measure, the City of Cleveland will inspect all vendor cases at the market for compliance with existing code and will address all vendors accordingly."

However, McIntyre said he is not to blame either, and claimed that equipment was installed by contractors hired by the city.