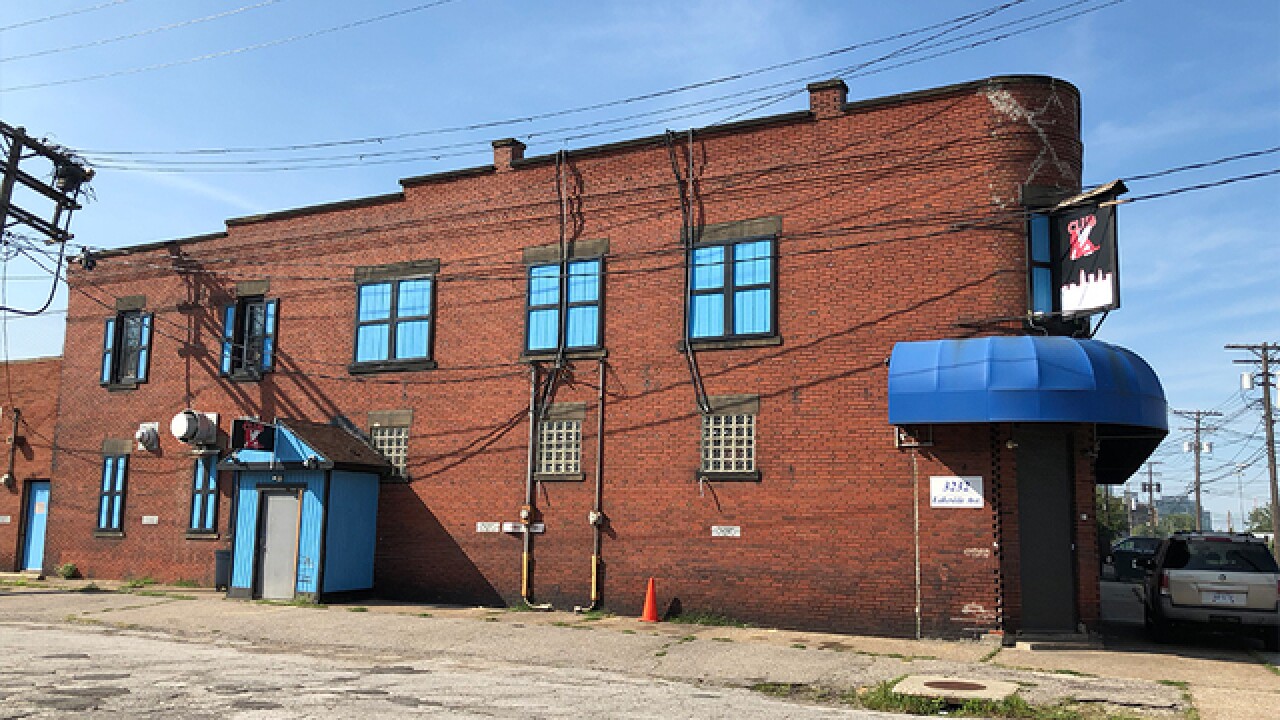 The Cuyahoga County Medical Examiner's Office has identified the victim who was fatally shot at a Cleveland club over the weekend as a 29-year-old woman.

According to authorities, Theresa Baisden, of Cleveland, was one of eight people who was shot on Sept. 1 at Club X-Rated after a fight broke during an event for local rap artists.

Police responded to the club at around 1:15 a.m. The victim and seven men were injured in the shooting, authorities said. Baisden was transported to a nearby hospital for treatment but died from her injuries.

RELATED:  One dead, seven hurt during shooting at nightclub on Cleveland's east side

Police haven't named any suspects or announced any arrests in connection with the shooting.

A previous version of this story listed the victim's last name incorrectly using information received from the Cuyahoga County Medical Examiner's Office. The story has been updated to reflect the correct information.