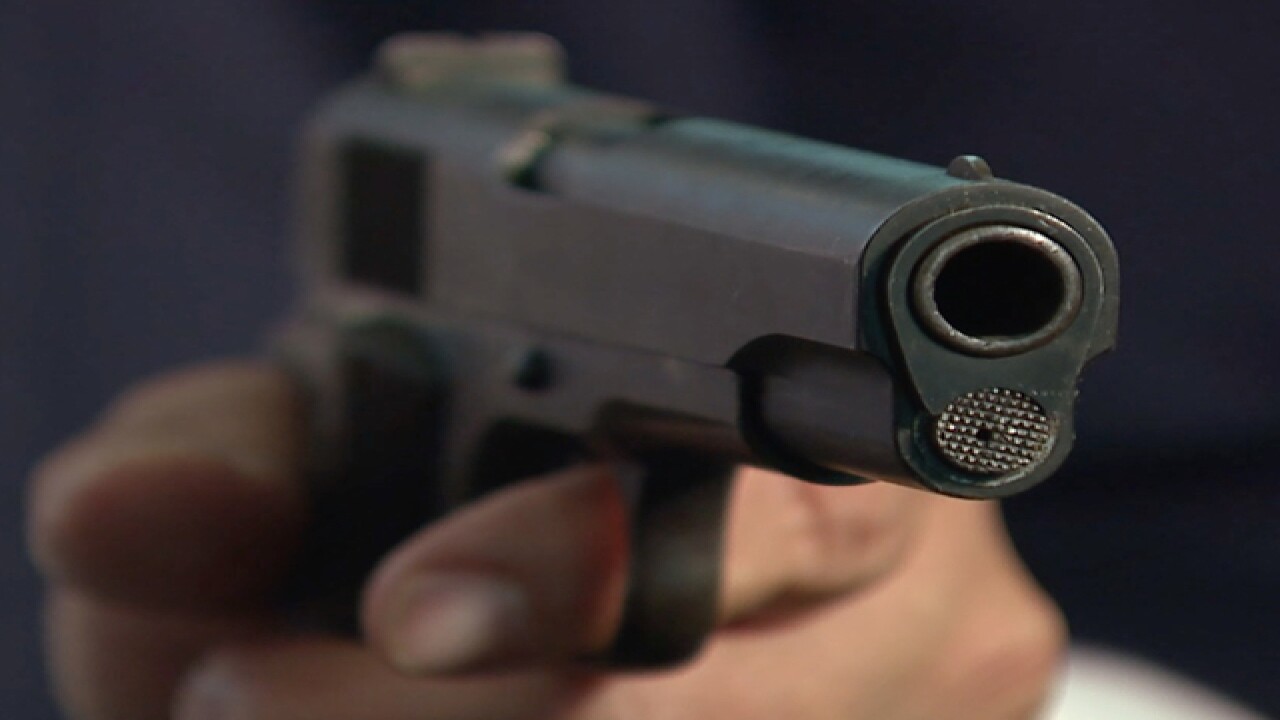 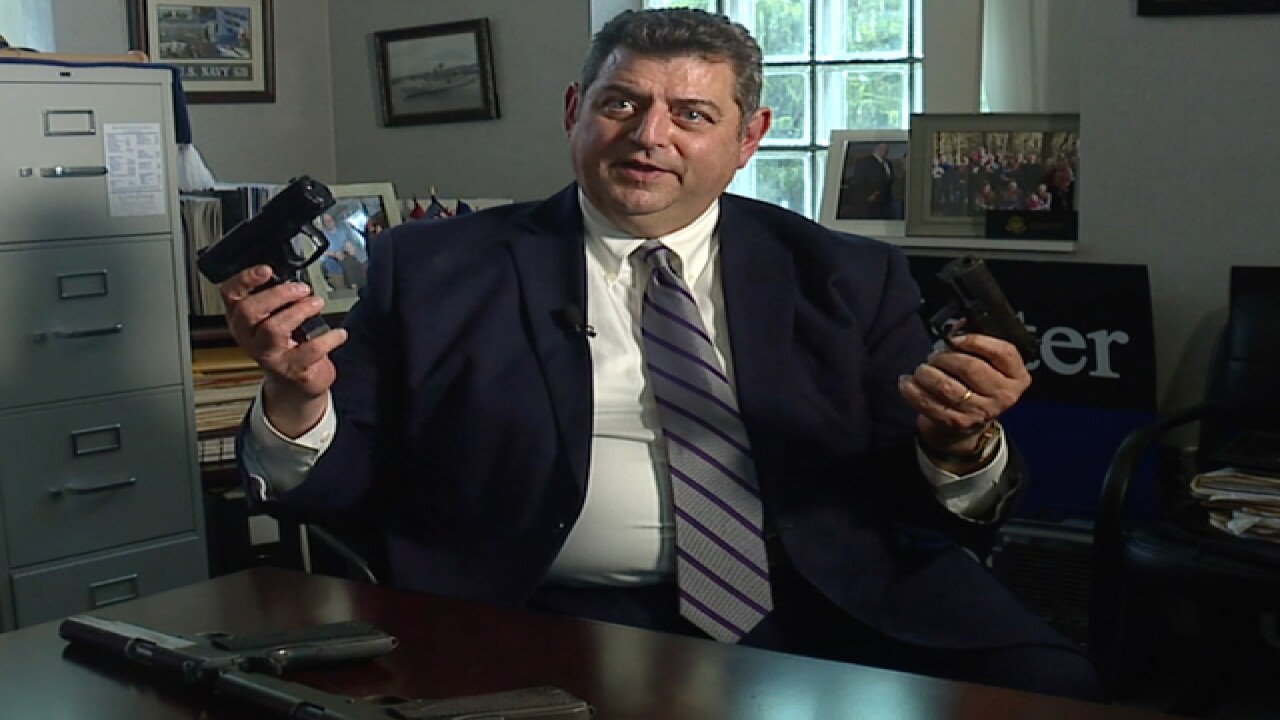 The Cleveland Patrolmen's Association announced it will soon be filing a lawsuit against toy gun manufacturers in federal court.

CPPA attorney Henry Hilow told News 5 the civil lawsuit will not seek financial damages, but rather seek to restrict the design of toy guns, so they don't look so realistic.

"These fake weapons put the community at risk, puts law enforcement at risk, something has to be done," Hilow said. "The remedy that we'd be looking for is that that gun could not replicate. That that gun would be of such a color have such a tip."

The realistic look of toy guns has been a charged issue since the shooting death of Tamir Rice. Cleveland police were called after someone saw Rice, 12, playing with a toy gun at the Cudell Recreation Center November 2014. One of the officers shot and killed Rice within seconds of arriving at the scene.

The death of Rice and others who were killed by officers sparked a national debate on relationships between police departments and people of color.

Hilow pointed to a Washington Post study that indicated in the past two years police have killed 86 people in the U.S. who were brandishing guns that looked real but were fake.

He said the CPPA is looking for support from other police unions in major cities like Columbus and Dallas.

Hilow said the civil lawsuit is expected to be filed in the coming months.