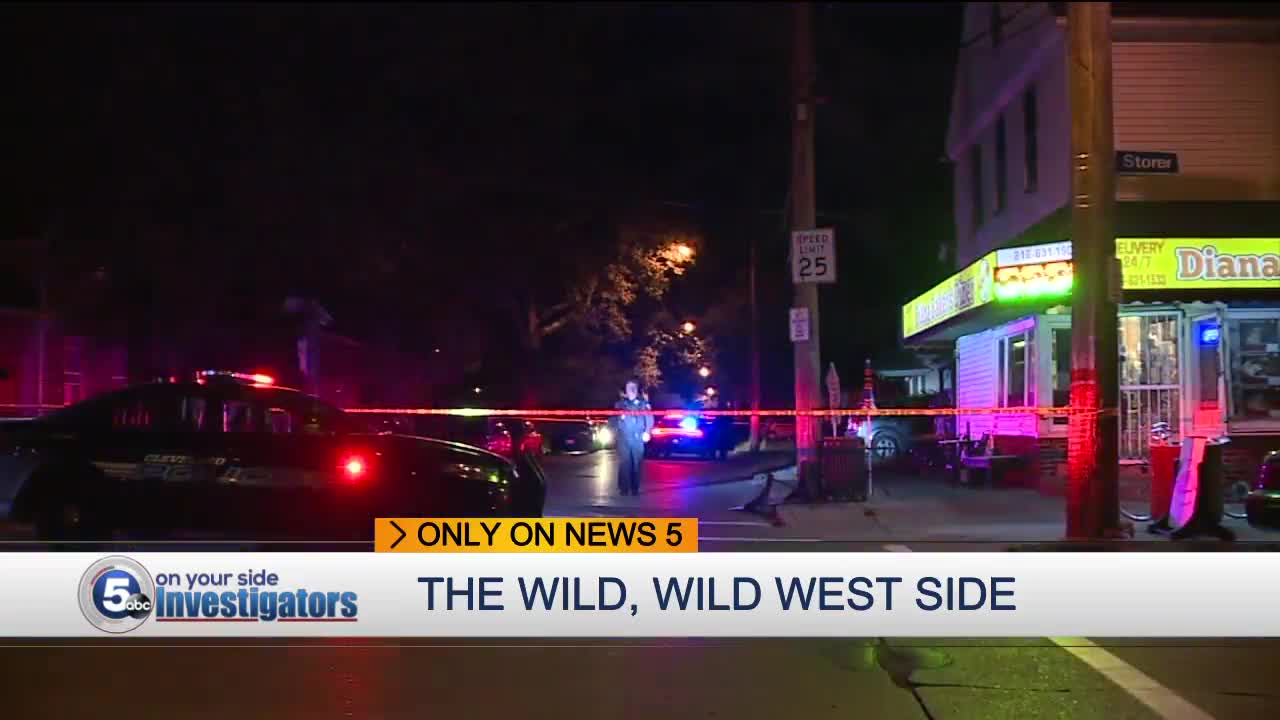 Some Cleveland residents and business owners living on the cities West Side are calling for more police patrols, after a series shoot-outs in recent weeks. 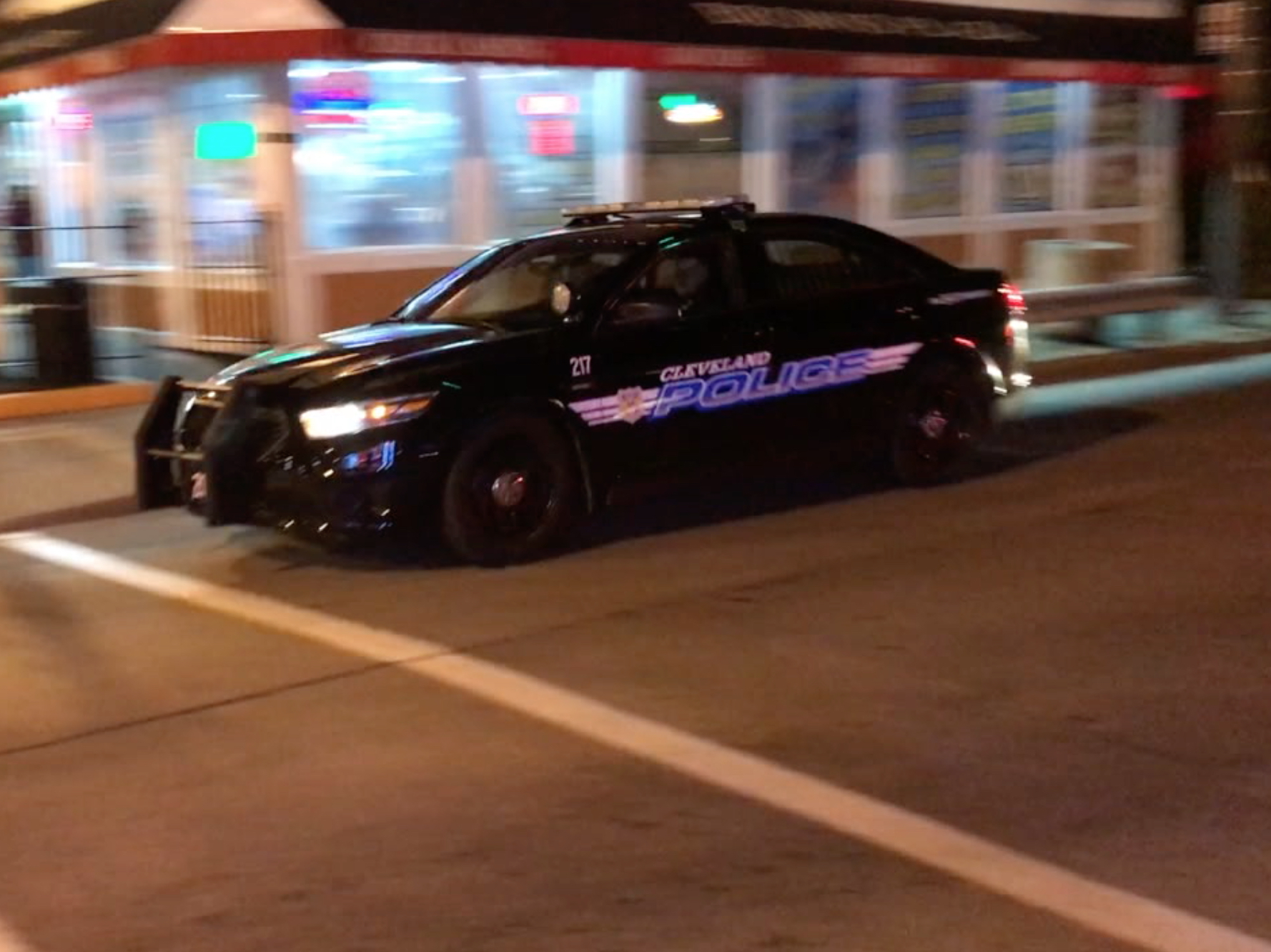 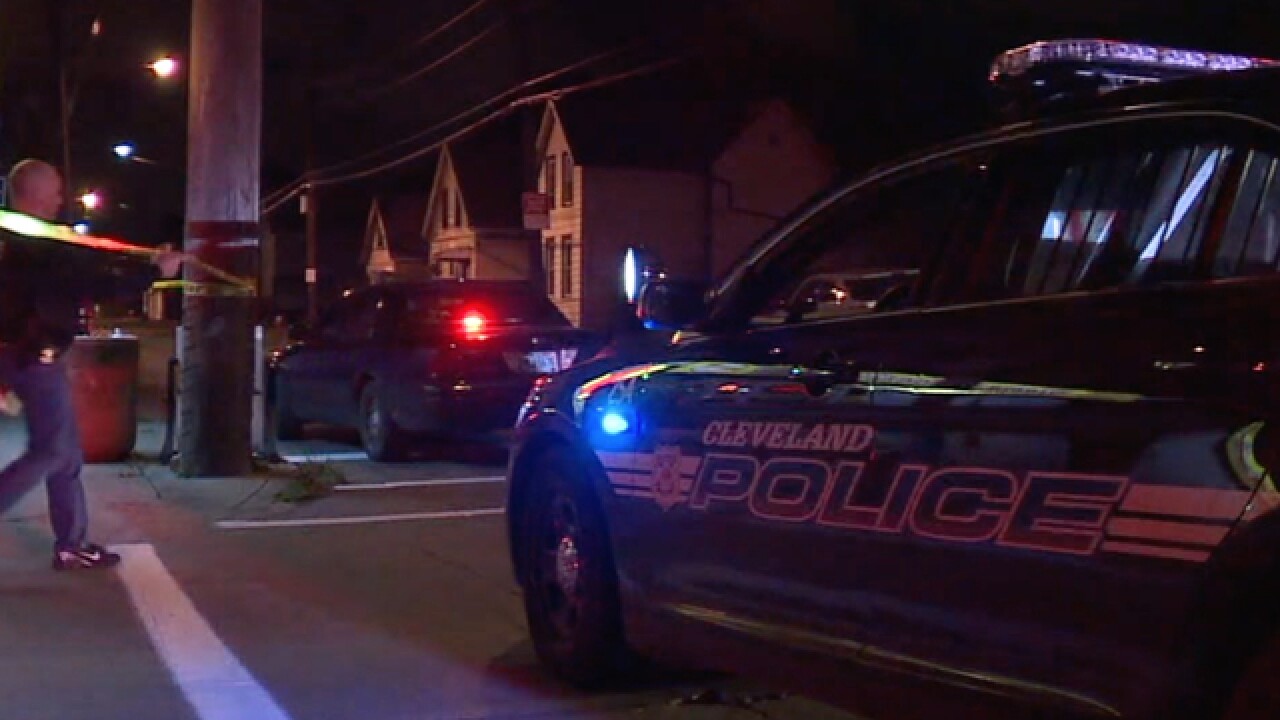 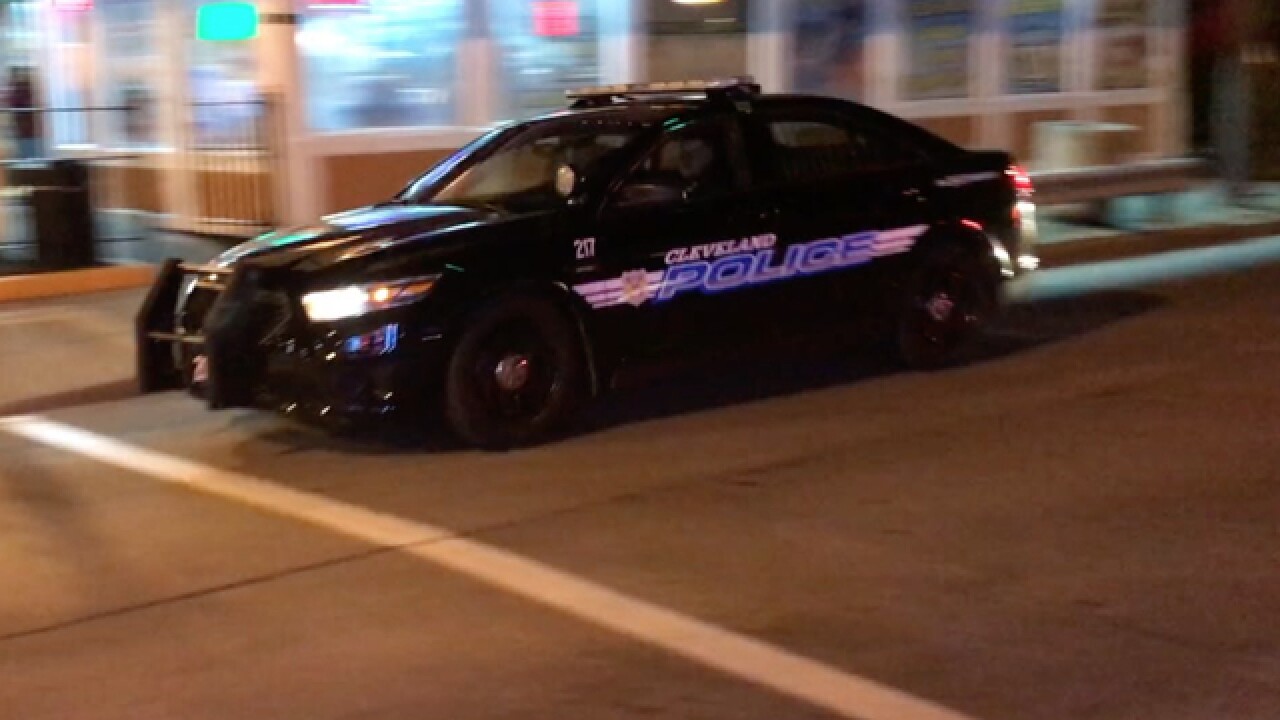 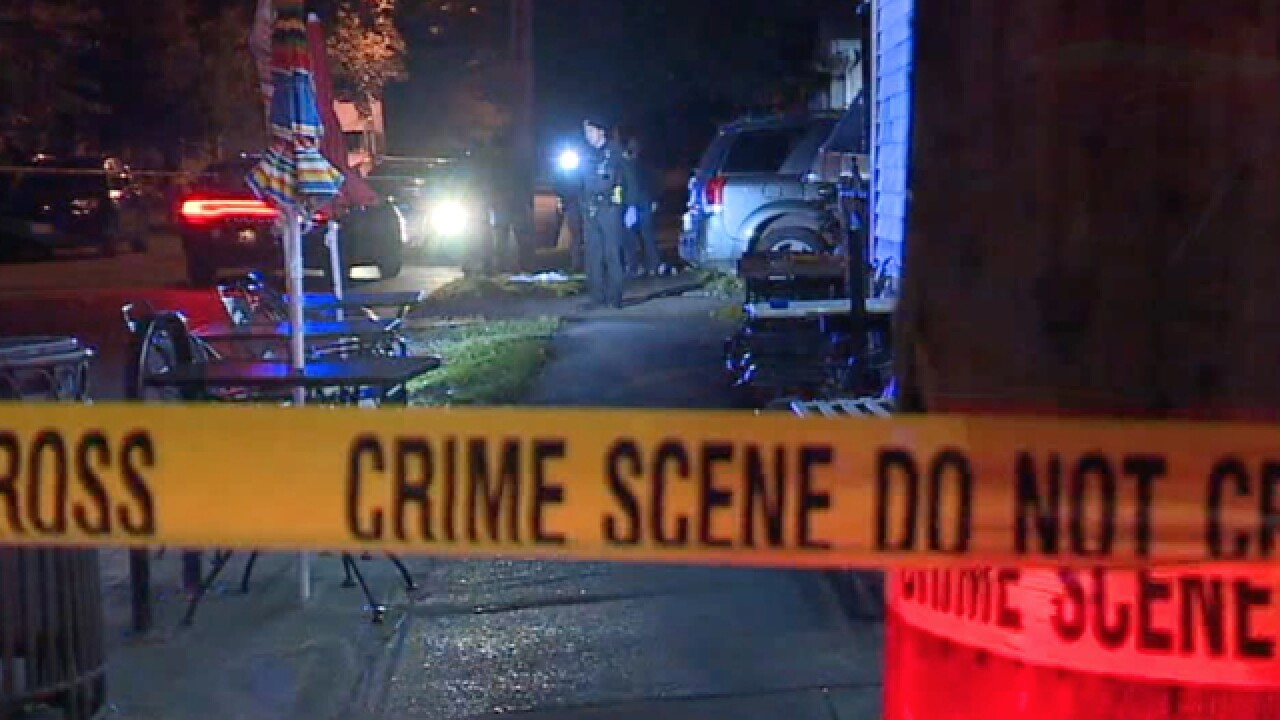 Some Cleveland residents and business owners living on the cities West Side are calling for more police patrols, after a series shoot-outs in recent weeks.

Reuse pointed to a shooting on W. 46th Street that killed a man on Oct. 18, which then led to what he called a string of retaliation shootings.

"It's crazy, all the shootings," Reuse said.

"The one night was 20 shots fired, then a five to eight-second pause, and then 30 shots, and I was just sitting there counting them."

Brown's Plaza owner Amir Merhi told News 5 he believes police response time has been slowed simply because there are not enough officers on the job.

"Response time is not as it should be, so yes they can do better with that, by having more cars out there," Merhi said.

"It's not good, it's scary for most, and then it's not good for businesses, because then nobody wants to go out shopping."

Santana said she is working on the issue by going through police reports to determine where the "hot zones" and potentially hazardous businesses are located, in an attempt to increase police presence in those areas.

Meanwhile, Reuse said police are delayed in getting dispatched to shooting locations because there are not enough zone cars on the street.

"It took four minutes to dispatch to shots fired, they just have a lack of police," Reuse said.

"How would you like to know your family member laid there shot for four minutes before they had anybody that could respond."