Cleveland's chronic litter problem: How can it be reduced? 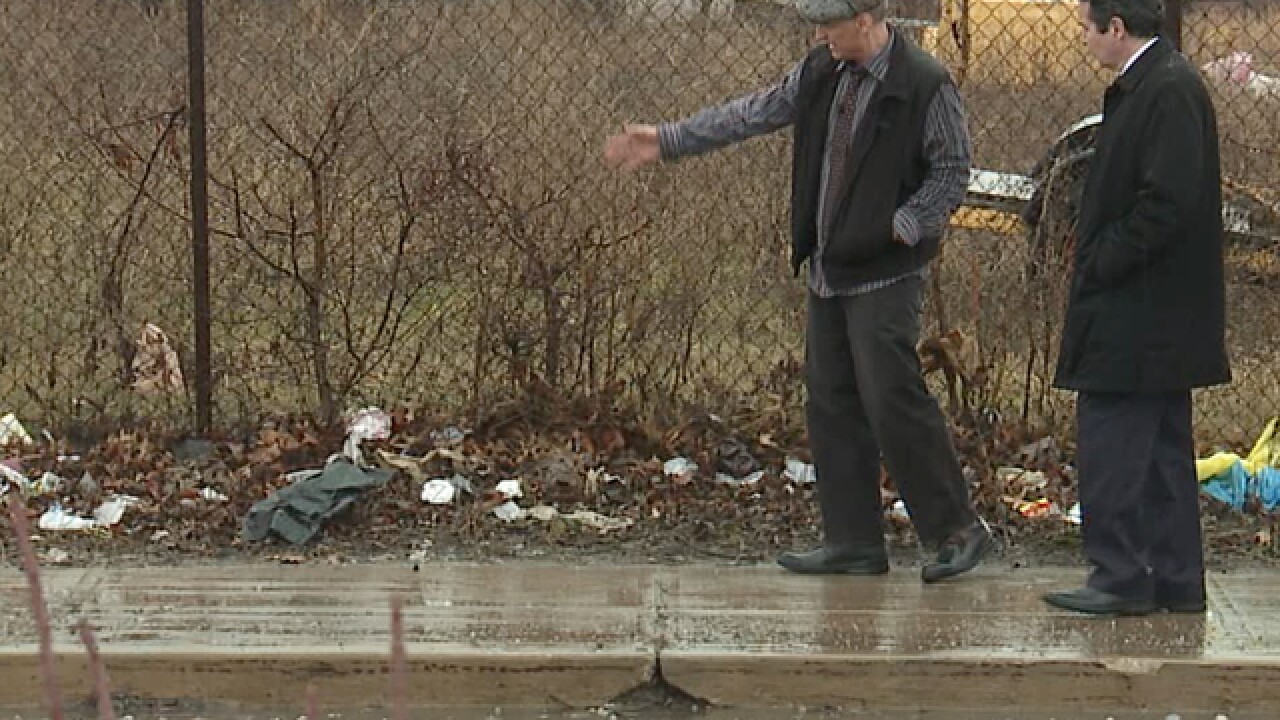 Copyright 2018 Scripps Media, Inc. All rights reserved. This material may not be published, broadcast, rewritten, or redistributed.
Cleveland's chronic litter problem how can it be reduced 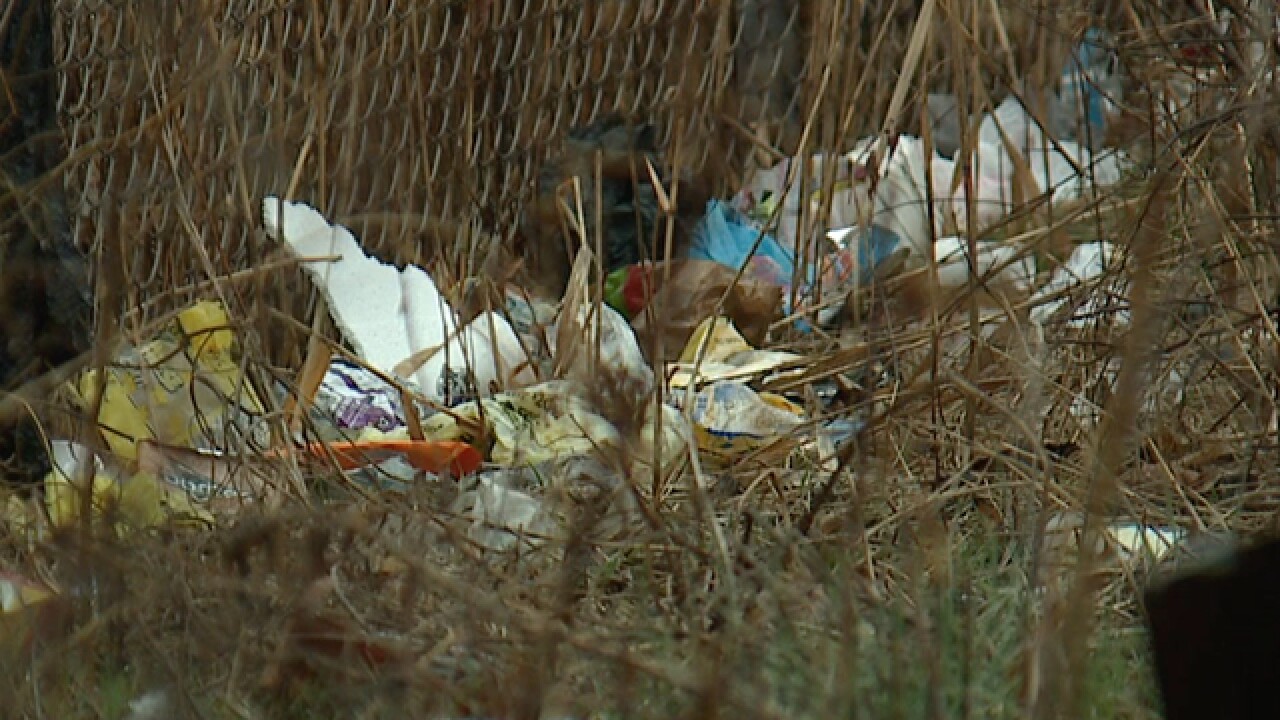 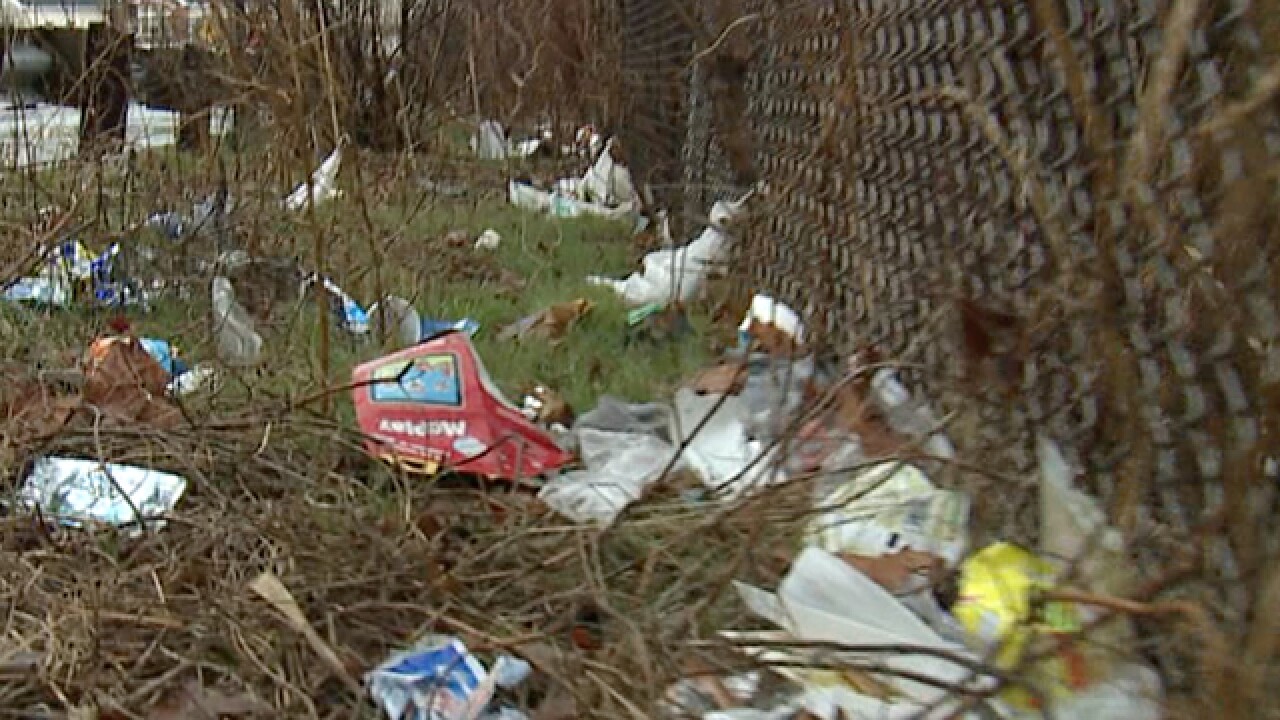 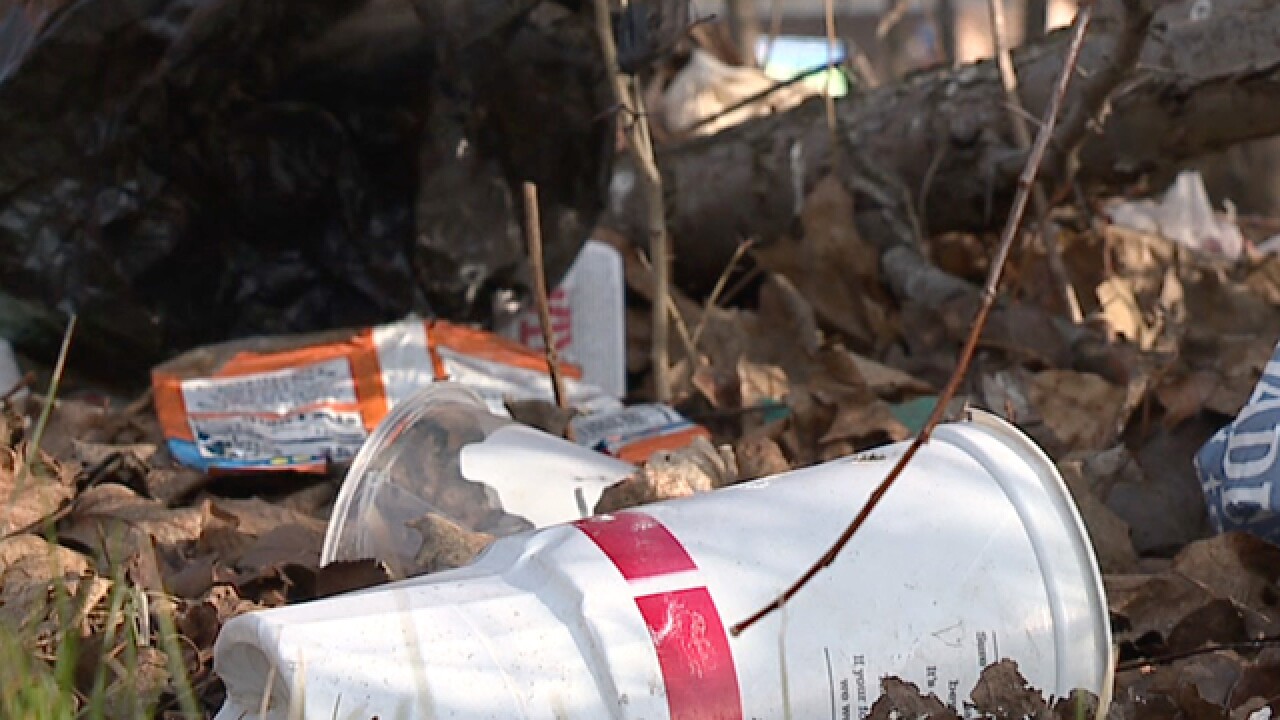 When the snow melts and winter finally turns to spring, Cleveland's chronic litter problem seems to reveal its ugly face.

Wrappers, bottles and packing from snacks, fast food, alcohol and tobacco products can easily be found in Cleveland neighborhoods and along highways, on both the cities west and east sides.

Cleveland anti-litter activist Robert Carillio has spent the better part of a decade reporting litter and street lighting issues to the City of Cleveland and the Ohio Department of Transportation.

Carillio said there's more to be done as far as litter education is concerned here in northeast Ohio. He said this could make a true improvement in our chronic litter issues.

Carillio believes better litter education starts in the Cleveland schools and other districts throughout our area.

"We need to prevent it, and change this cultural mindset that thinks it's okay to accept these kinds of conditions," said Carillio. "We are not doing nearly enough in the schools at a local level, at a state level, and on the highways."

Cox admitted better litter education is needed, and pledged to look into improving litter prevention messages in Cleveland schools and on the city television channel, TV-20.

"I do understand that we need to do better in terms of marketing," said Cox. "In the schools we can add that as part of it, about littering, which is information that we can get out to them to take home, not only to the kids, but to the parents."

Cox said the citywide clean-up effort will get started on April 23, and pointed to city litter and illegal dumping information on the city blog.

Cox said it's important residents report illegal dumping and littering as soon as they see it happening.

Meanwhile, Carillio believes stepped-up litter enforcement is needed. He also said the stores that sell snacks, alcohol and tobacco products must play a role in litter education at the point of sale.