Congress tackles 'deep fakes' ahead of the 2020 elections 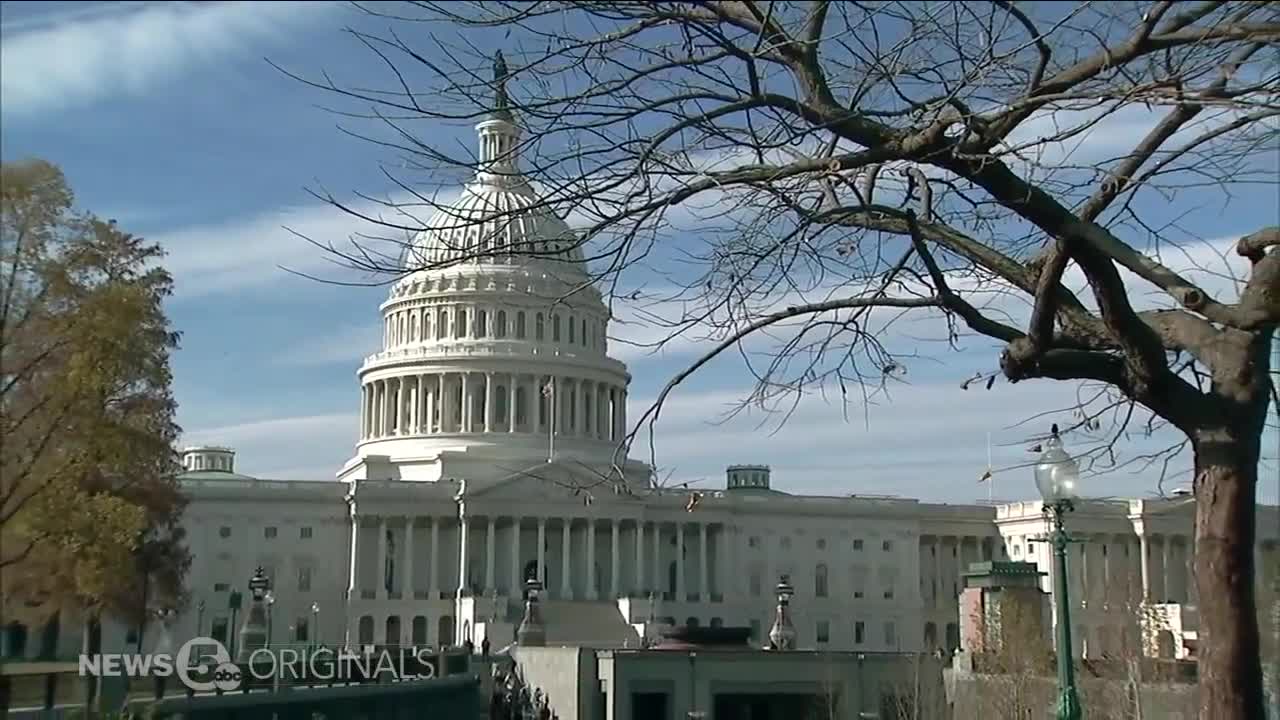 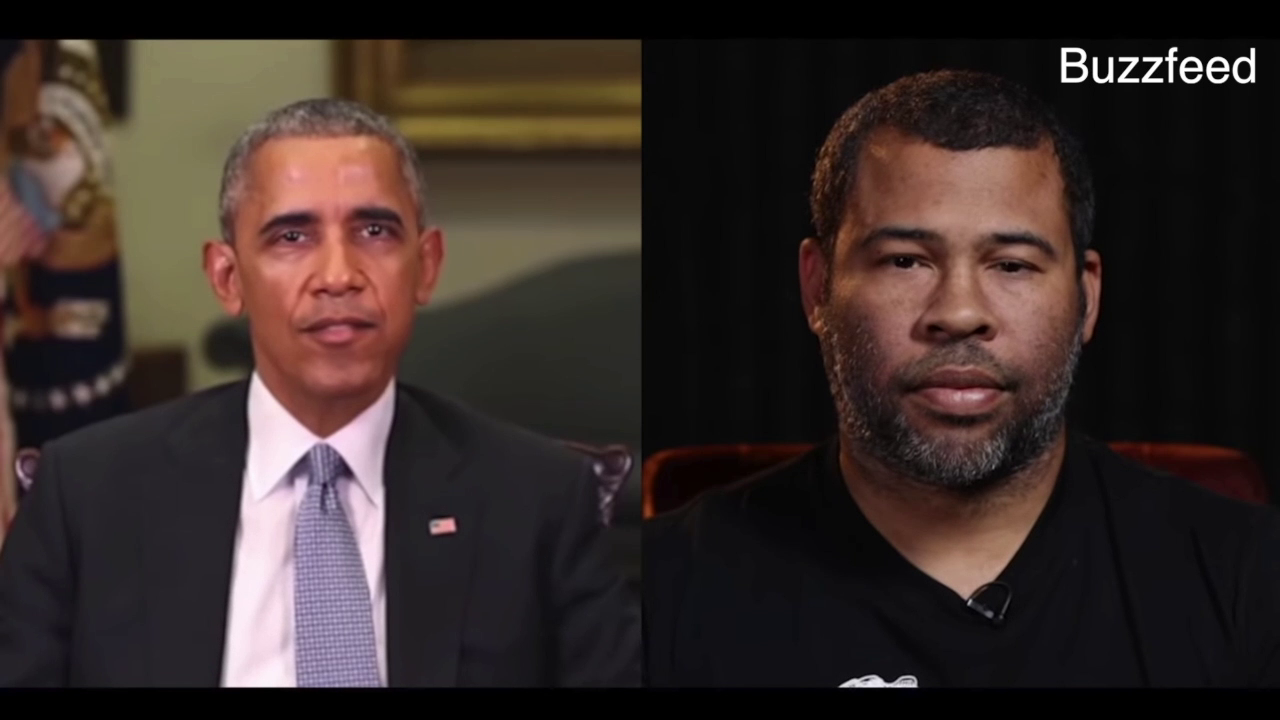 "Think of the movie 'Forrest Gump,'" said Northeast Ohio Congressman Anthony Gonzalez. "Forrest Gump was placed in a historical arena that made it look like he was actually there, made it look like he was with JFK and LBJ, different historical figures. That's a deep fake. If you didn't know any better, if you didn't know who Tom Hanks was, you would think that that was a real thing."

What made the effect stand out in 1994 was that the only ones with the resources to pull it off were the major motion picture studios. "Now anybody with an iPhone and a MacBook can basically create a deep fake and manipulate content," Gonzalez said. "In most cases they'd be benign, but in others, these can ruin careers or they can influence elections."

As a result Gonzalez, introduced the Identifying Outputs of Generative Adversarial Networks Act, or IOGAN.

"What we've done is put a bill forward that's gonna basically instruct the government to be able to identify them just so that we can understand what they are and identify them so that we're not deceived by what we're looking at in the media world," said Gonzalez of the bill that passed the house in December.

In addition to those looking to influence an election by releasing a doctored video days before an election, Gonzalez said his bigger concern is with the more personal crimes, sharing an anecdote he'd heard related to the CEO of a major bank.

"They have to go through multiple verification steps every time he gets on a phone call because they know that his voice has been recorded enough where they could basically manipulate a call and have him say 'Hey this is XYZ, we need you to wire a million dollars to this account' or whatever it is, it's completely bogus, but because the technology is so good, it would fool everybody."

"How many people have gotten a call saying hey this is so and so we need you to Nigeria or pick your country whatever and people fall for it," Gonzalez explained. "Now imagine if that same person sounded identically to your son and how easy it would be and how much you would trust, 'Oh, that's my son calling me telling me to wire money to this place, I've spoken to my son a hundred times I know that's his voice.' That's a deep fake."

The act also incentivizes the involvement of the private sector by offering awards up $5 million to stimulate the research and development of technologies to automatically detect machine-manipulated media.