As the opioid epidemic continues to grip our area, one local dentist is speaking out against their use as dental pain medication.

Every day, reporters receive a rundown from area police departments showing how many opioid overdoses they responded to. In Cleveland, it seems to average roughly three a night. In summit county, there are about four overdoses a day.

It's a stark reminder that the opioid epidemic continues to grip Northeast Ohio, with thousands of lives impacted, day in, day out.

These daily reminders are why Dr. Anita Aminoshariae is working to raise public awareness when it comes to your dental care and powerful painkillers.

“We've known this information for at least two decades, if not longer,” Aminoshariae said. 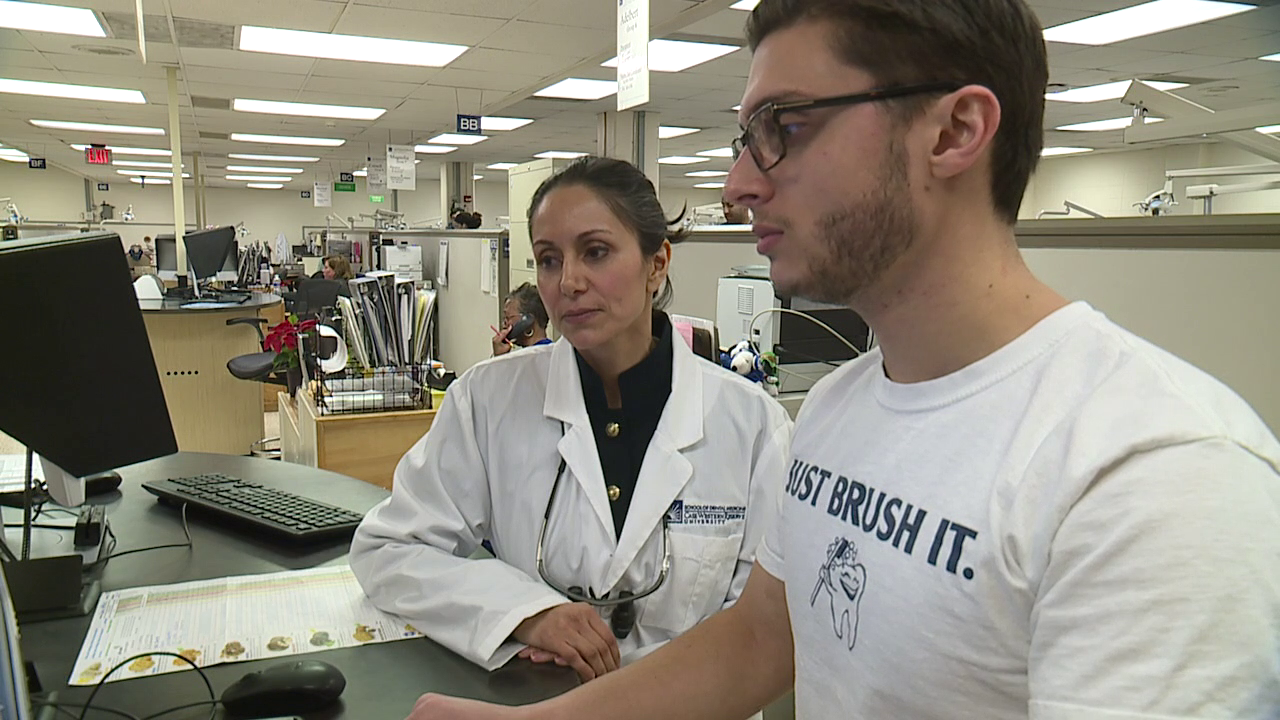 What they've known is that over-the-counter medications like ibuprofen and Tylenol, combined, can provide you the same relief as an opioid. Opioids, she said, should never be the first choice for dental pain medication.

“Because they have so many side effects, like dizziness, vomiting, nausea, constipation, let alone the addictiveness,” Aminoshariae explained.

So why, for years, have dentists and oral surgeons been prescribing these powerful painkillers?

“I think because public requests them,” Aminoshariae said. “ I think people say, ‘I'm in so much pain, why don't you give me your strongest drug?’”

According to the American Dental Association, dentists have written nearly half a million fewer opioid prescriptions over a five-year period - from 18.5 million in 2012 to 18.1 million in 2017. It's progress, they say, but know there's more they can do. 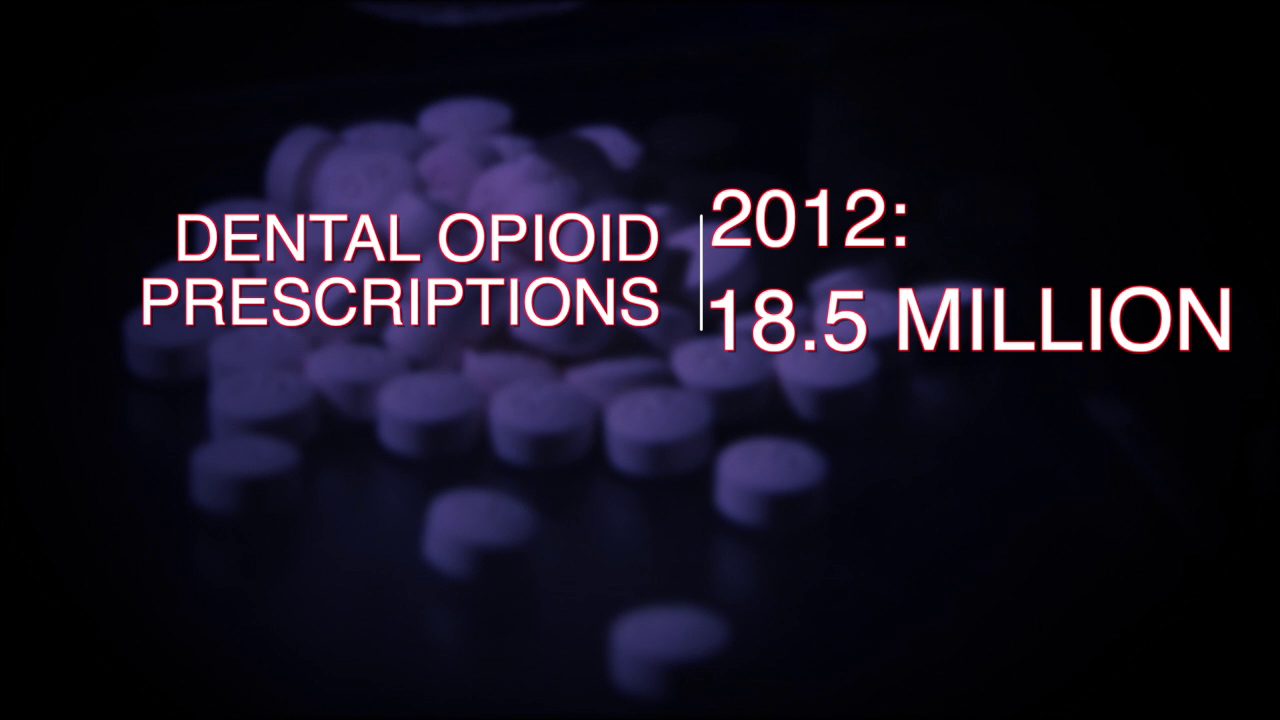 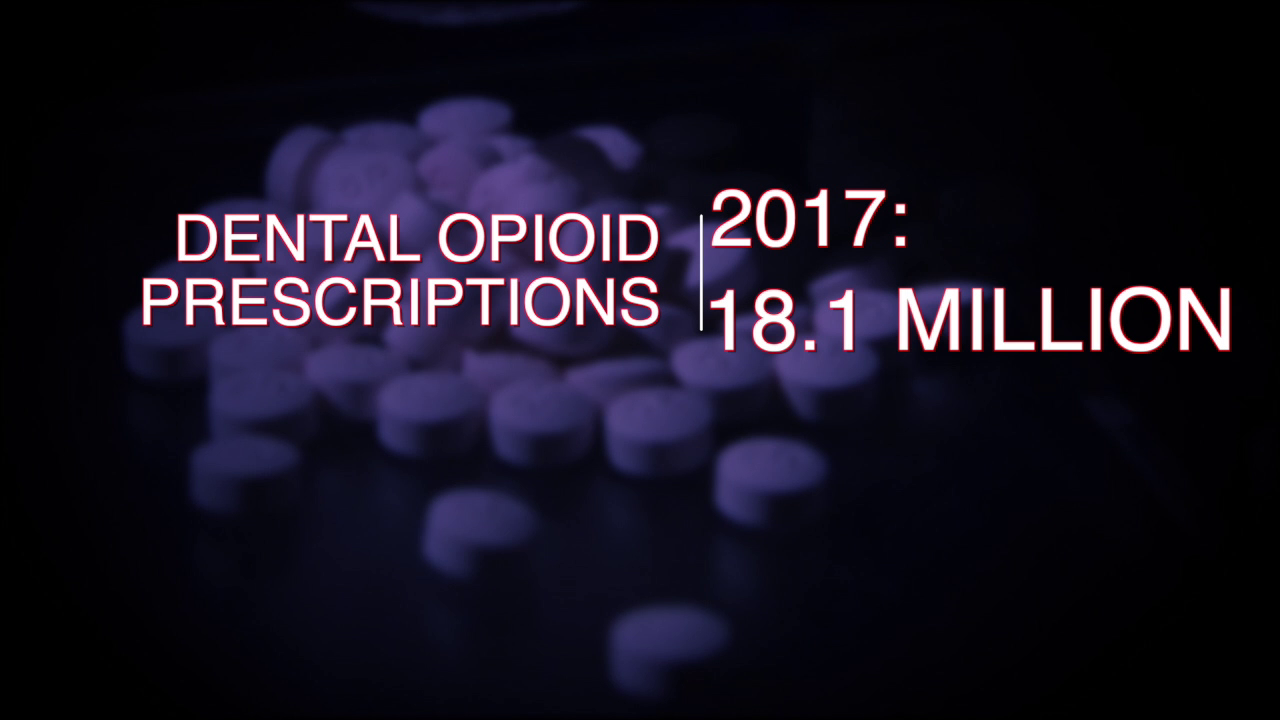 “Physicians have known this, dentists have known, physician assistants, we are all on board,” Aminoshariae said. “We've known that. We just don't want to get a bad reputation that, ‘Hey you know what my dentist or my physician sent me home without the right drug.’ So I really hope we can raise awareness and educate.”