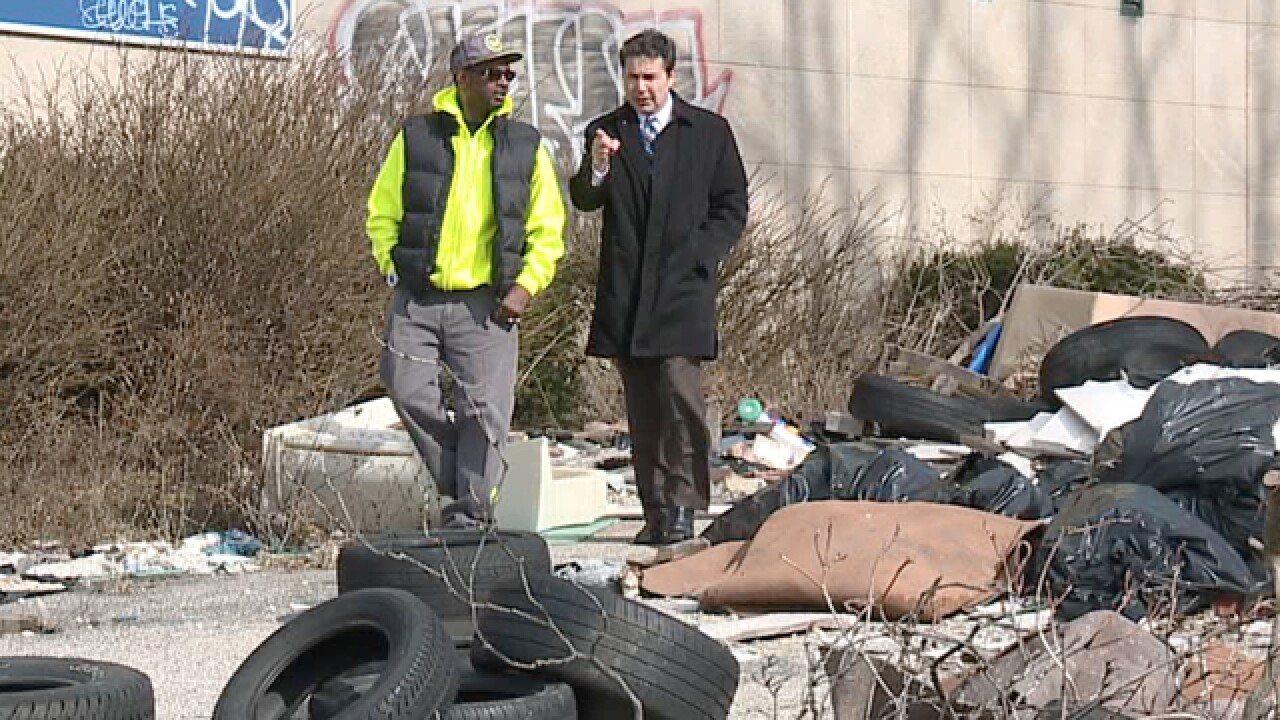 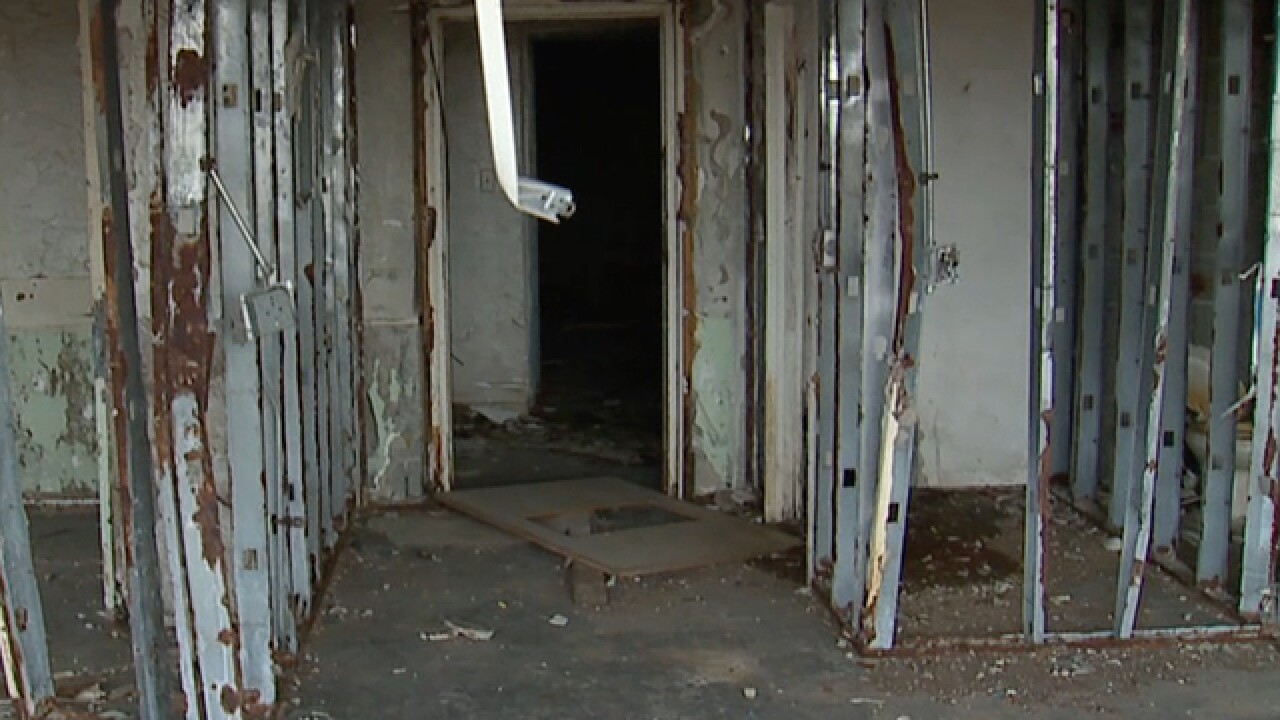 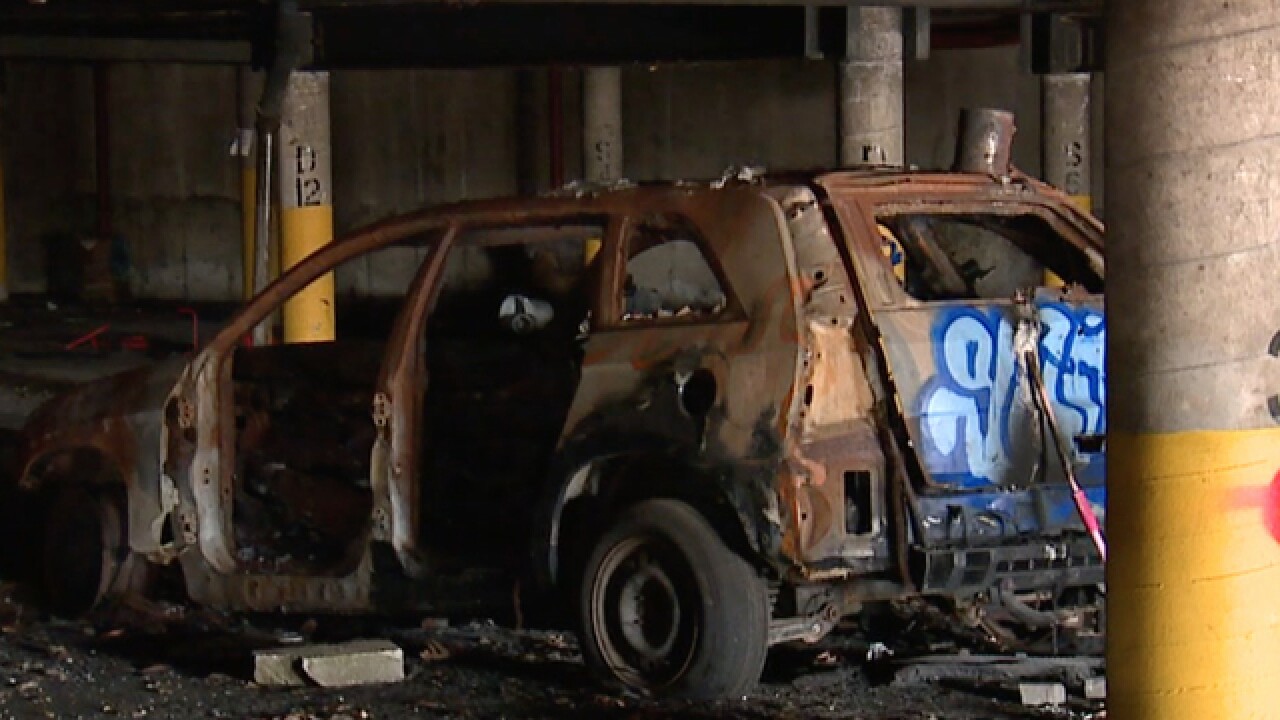 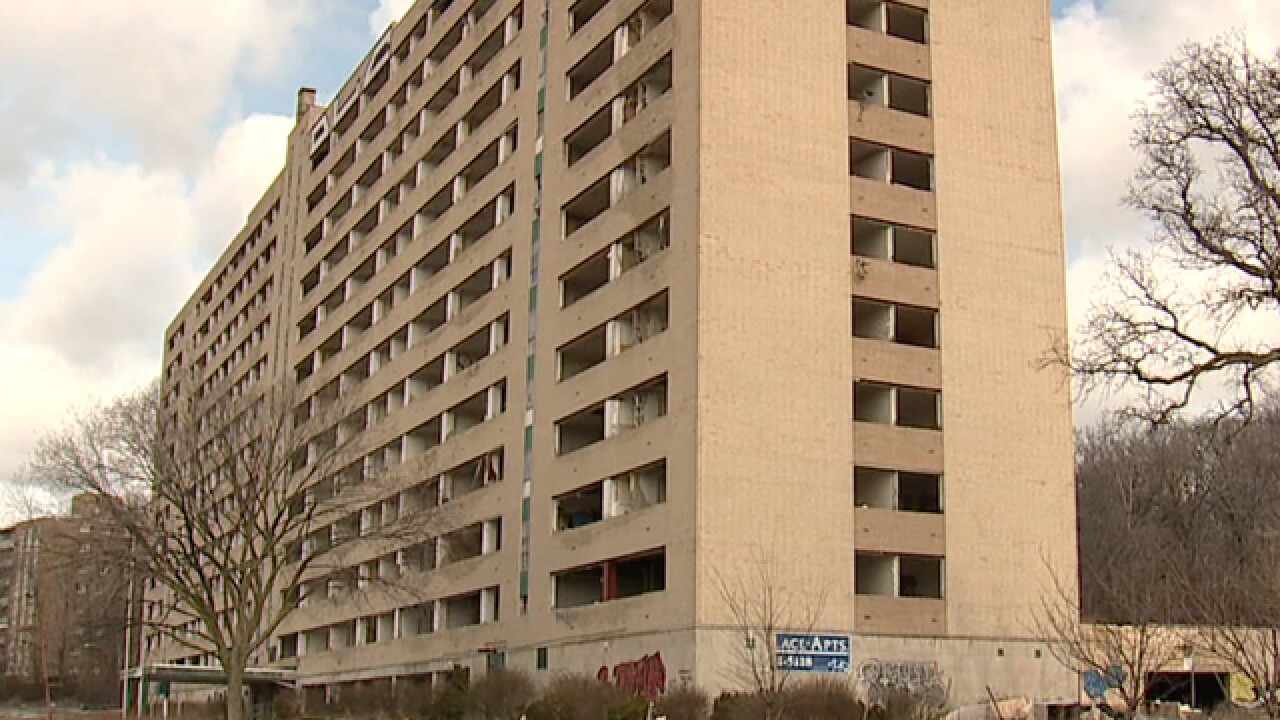 East Cleveland residents are tired of living near the long since vacant Huron Place Apartment complex.

The 250 unit building has been vacant for more than 3 years, and residents report it's been left wide open and unsecured much of that time.

Susan Solhjoo, who lives in the Forrest Hill Terrace Apartments next-door, told News 5 she and 600 other seniors and disabled residents have to walk by the hazardous complex nearly every day.

"It's a rampant area where crime can go on at any time," said Solhjoo.

"Senior citizens and the disabled, who have to walk past this, take their lives into their own hands."

"The city has been promising and promising.  Almost two years ago they said that they finally got permission to tear it down, but here it still sits."

Oldham said he understands the city has major funding issues, but he said East Cleveland needs to do a better job in cleaning and securing vacant buildings.

"The administration needs to be topped up a little better than what it is, because they're sitting behind closed doors, and they're not out in the street," said Oldham.

"They need to hire some, and get some better help."

East Cleveland Councilman Nathaniel Martin told News 5 the city is looking for solutions, but getting updates from Mayor Brandon King has been a problem.

"We've got to stop this kind of stuff," said Martin.

"We've had a developer come before us twice in the last 6 months, saying he wants to develop this into condos.  I don't know what's going on with it."

News 5 has also had a difficult time reaching Mayor King, two visits to city hall and 6 phone calls in 8 days have failed to produce results.

Meanwhile, residents like Solhjoo are concerned the vacant apartment complex could facilitate a serious crime.

"What is it going to take to finally have this building secured or taken down," said Solhjoo.

"Does someone have to be abducted or attacked to have the city take action?"