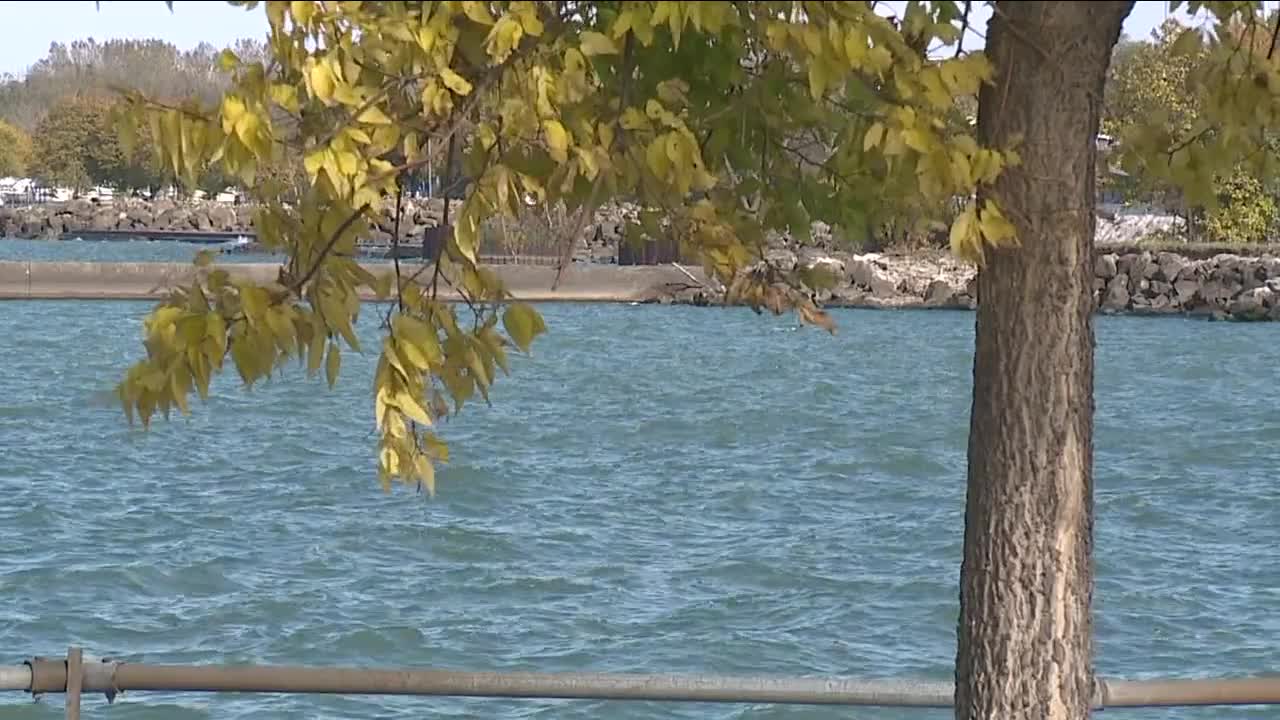 The Environmental Protection Agency has unveiled its latest five-year action plan to help protect and restore the Great Lakes. CLEVELAND — The Environmental Protection Agency has unveiled its latest five-year action plan to help protect and restore the Great Lakes.

The EPA released its plan on Tuesday, highlighting priorities and initiatives that it wants to continue through 2024.

The Great Lakes Restoration Initiative (GLRI) has been around since 2010. Earlier this year, President Donald Trump proposed a dramatic cut to funding for the program but changed his mind not long after, announcing he would back $300 million in funding for GLRI.

RELATED: President Trump announces he would back $300 million in funding for Great Lakes

What GLRI funding has been used for in the past

Environmental groups in northeast Ohio and state agencies said in the past, GLRI funding has helped with everything from dealing with invasive species in Lake Erie to cleaning up debris in the Cuyahoga River. They're encouraged to see the federal government has a plan in place to keep that progress going.

"This means everything," Crystal M.C. Davis, policy director for Alliance for the Great Lakes in Cleveland, said. "At the end of the day, this is one of those pieces of legislation that impacts everyone."

The plan doesn't get into detail on how much money will be allocated, but it does highlight priorities, including dealing with harmful algal blooms and preventing and controlling invasive species.

"Without GLRI funds, we would really be dead in the water when it comes to invasive species in the Great Lakes basin," said John Navarro, aquatic invasive species program coordinator for the Ohio Department of Natural Resources' Division of Wildlife.

Navarro said that since 2010, about $60 million in GLRI funding has gone toward invasive species work, and Ohio has gotten nearly $8 million of that. The state is hoping for more with the next round of funding. Navarro said the funding is critical.

"The good thing is that there’s been bipartisan support from Congress to fund GLRI, so the Republicans [and] Democrats have been able to get on the same page on this," Navarro said.

The Western Reserve Land Conservancy doesn't yet know if it will receive GLRI funding going forward, but in the past, the organization has used that funding in part to plant trees that help absorb stormwater.

Jacqueline Gillon, community engagement specialist for the Conservancy, said funding like this affects quality of life in northeast Ohio, especially since so much drinking water comes from the Great Lakes.

With specifics of funding still up in the air, Davis said she hopes the administration jumps on board, "and not only jumps on board but then also makes sure that they’re not working to roll back provisions that are in the Clean Water Act and other protections for our lakes."

To read the GLRI action plan and view an interactive map of restoration projects, click here.