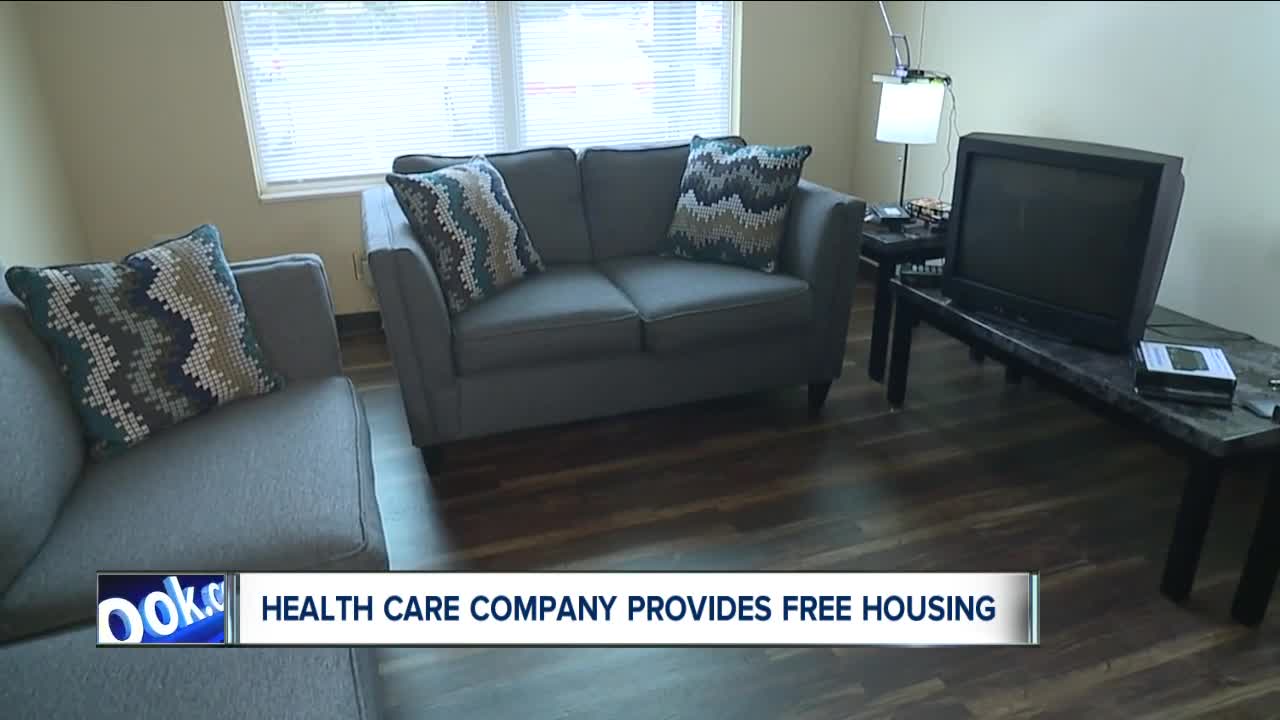 United Healthcare has begun paying for supportive housing for some of their members after they found that the patients' healthcare costs dropped significantly when they were no longer homeless. 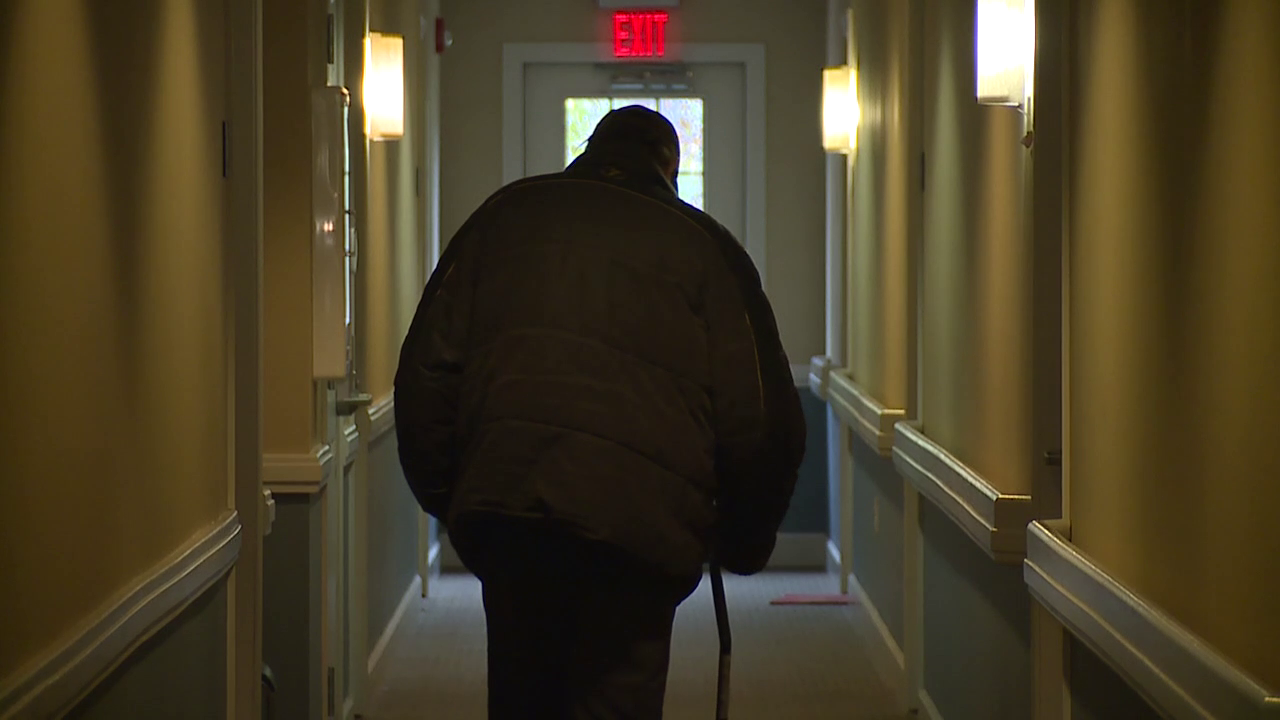 CUYAHOGA FALLS, Ohio — "It feels great. I got a place to stay and I can call it mine," said Chevy Perkins over a lunchtime sandwich in his new home.

That hasn't always been the case.

"I spent a couple nights on the streets," said Perkins.

A loss of a job and addiction created the perfect storm.

“It led me to not have a place because my habit started to grow,” said Perkins.

While doing drugs and dealing with chronic homelessness, the 58-year-old had an "a-ha" moment.

"I either change or die. That was the bottom line I got in my heart," said Perkins.

Despite getting life-saving treatment and a job, Perkins could still not find a place to call home.

United Healthcare is stepping up to help close that gap.

"I was very surprised. I would have never thought that a healthcare provider or managed care provider would pay for housing," said Massey-Finn.

Akron and Cleveland are among more than two dozen cities nationwide where the company is now covering a year's worth of rent and housing support for a handful of its members who receive Medicaid benefits, like Perkins.

A chronically homeless person costs taxpayers nearly $36,000 a year. According to The National Alliance to End Homelessness, that figure is cut in half when they are placed in supportive housing.

"Health is not just the absence of disease," said Dr. Srinivas Merugu, United Healthcare. "Combining and bringing housing and health together is something that makes imminent sense for us."

That’s because the up-front expense to cover rent significantly reduces costs on the back-end.

"We have seen dramatic reductions in the utilization of the ER and in cost related to being as an inpatient in the hospital," said Merugu.

Both categories are trending down as these members now use their primary care providers more frequently.

"Which is exactly what we want to happen. As a Medicaid plan, we see ourselves as stewards of tax dollars,” said Merugu.

Merugu said a small percentage of top hospital users account for 30 to 40% of overall costs.

"So when you bring the cost down for these individuals, it can actually lower the cost for the entire system," said Merugu.

While she calls this idea clever, Sharona Hoffman at Case Western Reserve University’s Law Medicine Center doesn't see it having a far-reaching impact.

"It's not that likely that we will do this on a very large scale. To see tremendous cost savings you would have to give a lot more people free housing, which gets expensive," said Hoffman.

For now though, Perkins, who has been clean for three years now, is grateful for this chance to get back on his feet.

"This place right here is a God saving saint to me," said Perkins.