How to protect yourself from package thieves 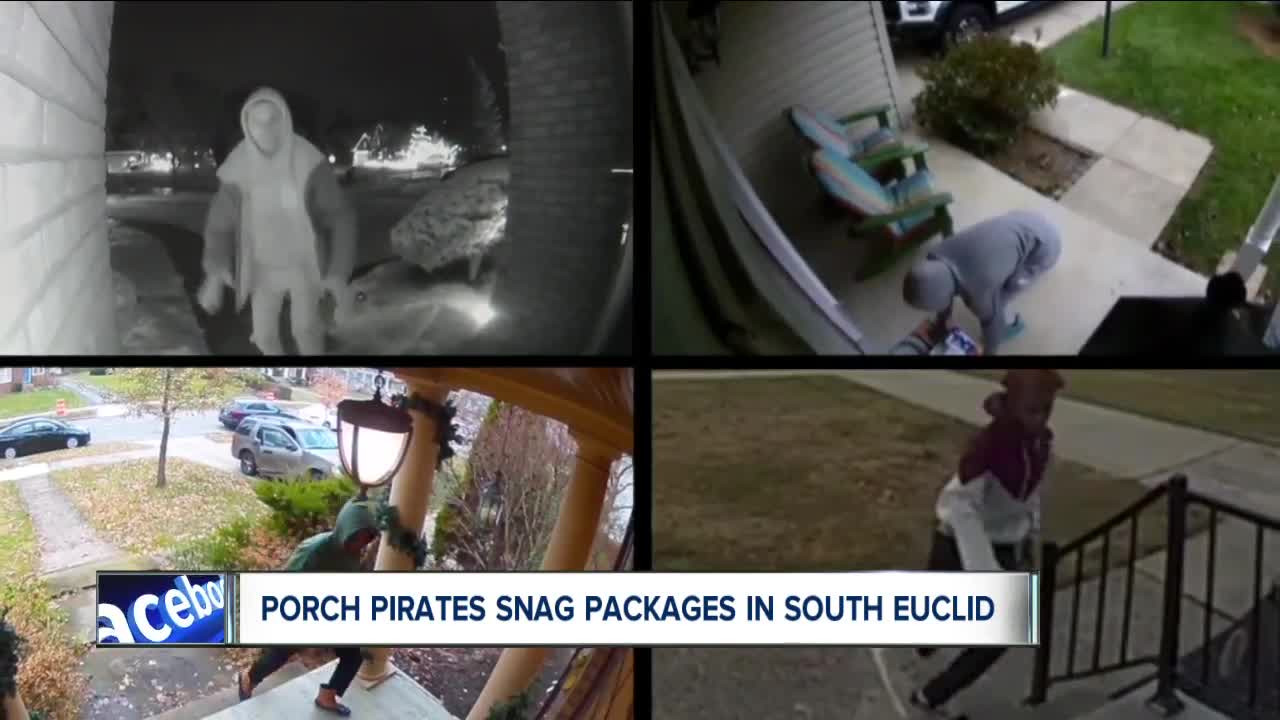 Police in South Euclid are searching for the thief who can be seen stealing a package off a porch in footage from a doorbell camera. 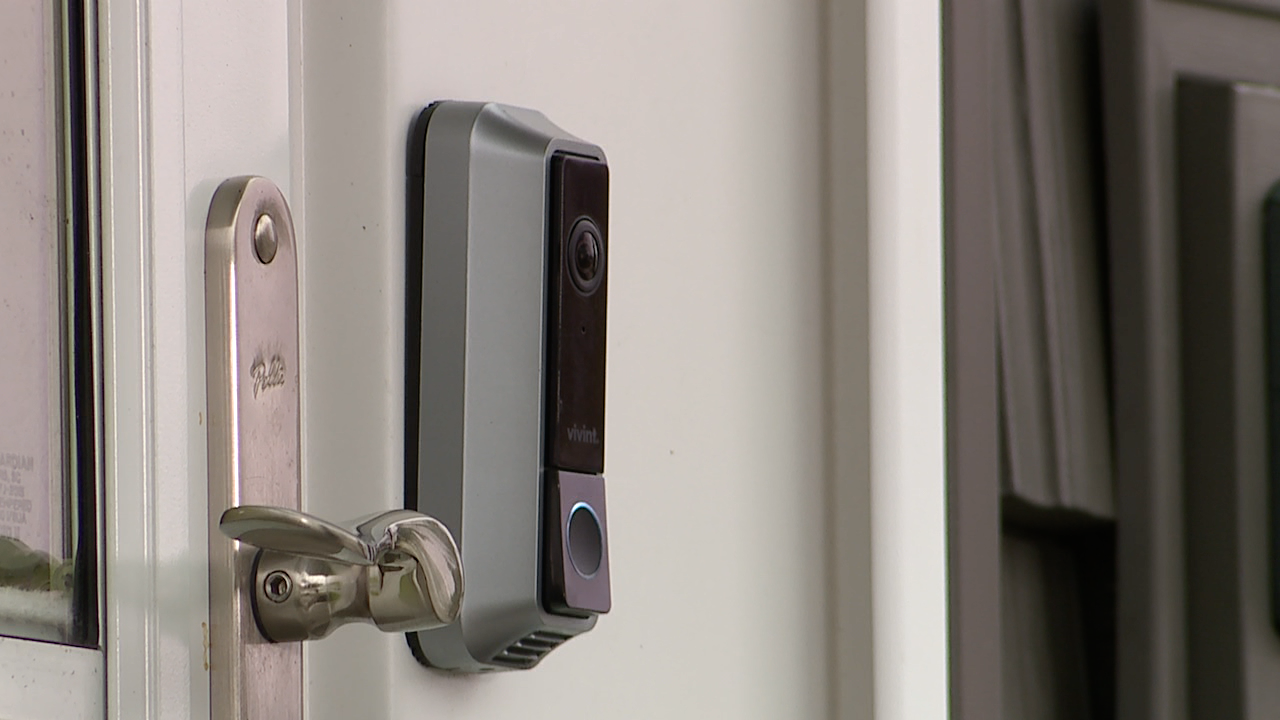 SOUTH EUCLID, Ohio — Police in South Euclid are searching for the thief who can be seen stealing a package off a porch in footage from a doorbell camera.

South Euclid police posted the video from the doorbell camera on Facebook, looking for help from the public, but so far, police said they have not received any tips or leads to help them identify the thief.

The day before Thanksgiving, that package was delivered to Dave Belin’s house.

“I don’t think there was any notice about when the package was going to be delivered,” Belin said, noting that he and his wife were both at work when it was delivered and subsequently stolen.

They didn’t know it had been stolen until they checked the app for their doorbell camera, part of a security system they installed at their home within the last few months.

“Just disappointed,” Belin said. “You know, Christmas presents that the kids picked out for each other. Just kind of terrible.”

Belin and his wife filed a report with South Euclid police and shared the footage from their doorbell camera. That’s something police say can be helpful in trying to identify a thief or keeping an eye out for someone trying to steal.

“More and more individuals are starting to be proactive and putting doorbell cameras on, or some kind of surveillance on, the front of their home,” Officer Joe Di Lillo, Jr. said.

What to do if an item is stolen

Di Lillo, the public information officer for the South Euclid Police Department, said if a package or item is stolen from someone’s property, police need as much information as the victim can give them.

“They would need to know the value of that item, what they paid for that item,” Di Lillo said.

Items under $1,000 that are stolen can result in a misdemeanor charge, punishable by up to six months in jail and a $1,000 fine. However, items $1,000 or more can result in a felony charge, according to Di Lillo.

If a package or item does get stolen, Di Lillo recommended people contact their local police agency and see what they can do.

“Different agencies have different ways of handling things, but I would suggest if you’re a victim of a crime in South Euclid, of a theft, to contact the South Euclid Police Department and perhaps they can point you in the right direction,” Di Lillo said. “If they believe that it’s necessary to take the initial report, then they’ll do that. They’ll check to see if there’s any cameras available, if any witnesses saw anything, perhaps they’ll check with a neighbor and they can conduct an investigation.”

“An officer is required to submit that information in his or her police report. In order for it to be approved by a supervisor, they need to put that dollar amount in there,” Di Lillo said.

It’s also important to note where the item came from and any information on tracking, as well as a serial number if there is one.

“If it’s an item that has a serial number, we can enter that into the Law Enforcement Automated Data System [LEADS], which will show up as a stolen object if run by law enforcement, so that’s very important as well,” Di Lillo said.

How to avoid becoming a victim

To reduce the risk of becoming a victim of a crime of opportunity, Di Lillo suggested people consider having items delivered to the back of their house instead of the front, having a neighbor hold the package until they get home or having the item delivered to their workplace. All of this is top of mind this time of year.

He urged people to lock their car doors and make sure packages or valuables aren’t in plain sight.

Asked what he would say to the person who stole the package from Dave Belin’s home, Di Lillo said he would tell thieves to think twice.

“You don’t know what’s inside that package. That could be something very, very important to an individual,” Di Lillo said. “It could be their medication they need to stay healthy. It could be obviously an elderly person who might have difficulty going out and getting these items. It’s troubling to see these crimes and I would encourage that person to think otherwise. But also think [that] a lot of people are getting these cameras and it increases the likelihood of you being caught and charged with theft.”

While the thief who stole Dave Belin’s package hasn’t yet been caught, Belin said they have reordered the kids’ Christmas gifts to each other. He is hopeful the camera footage will help police find the thief.

“I would just like the individuals involved to be caught and have to face some sort of consequences for their actions,” Belin said. “It’s not okay to steal from people.”