After watching 'The System: A Call for Help,' domestic violence victims' advocates ask for reform 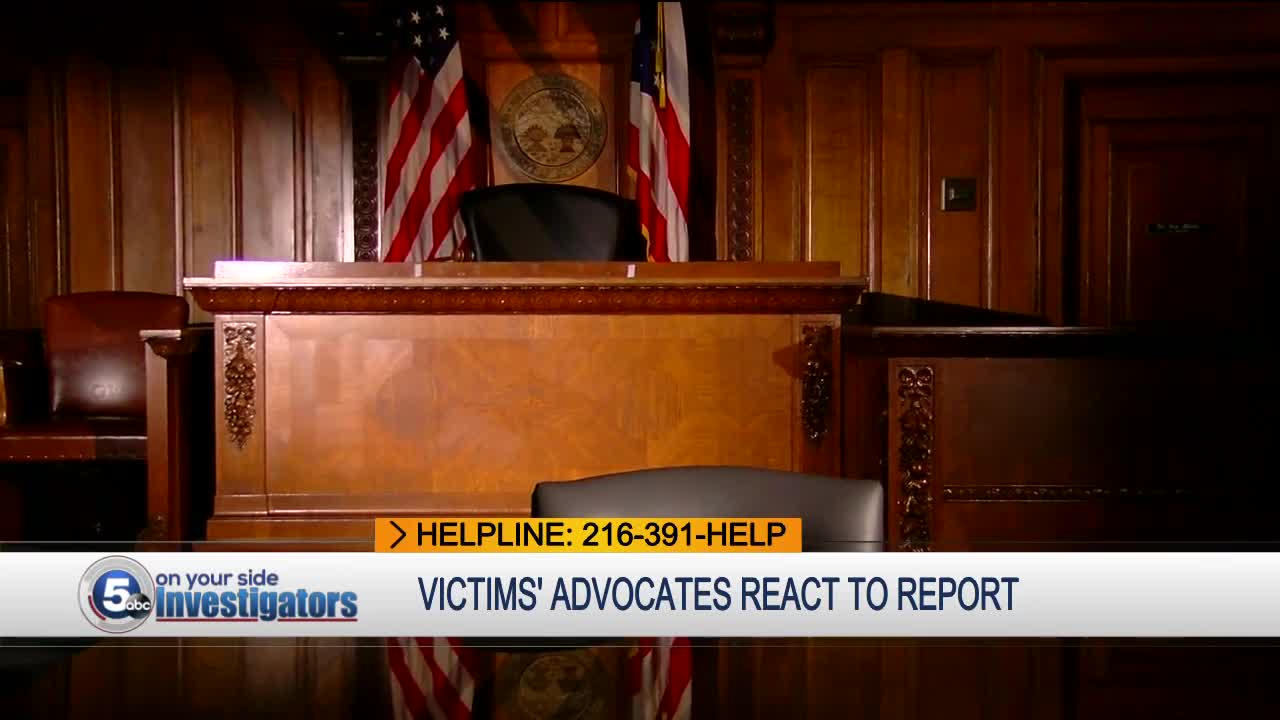 Domestic violence advocates are speaking out about our 5 On Your Side investigative documentary called "The System: A Call for Help." Calling for change on many levels. 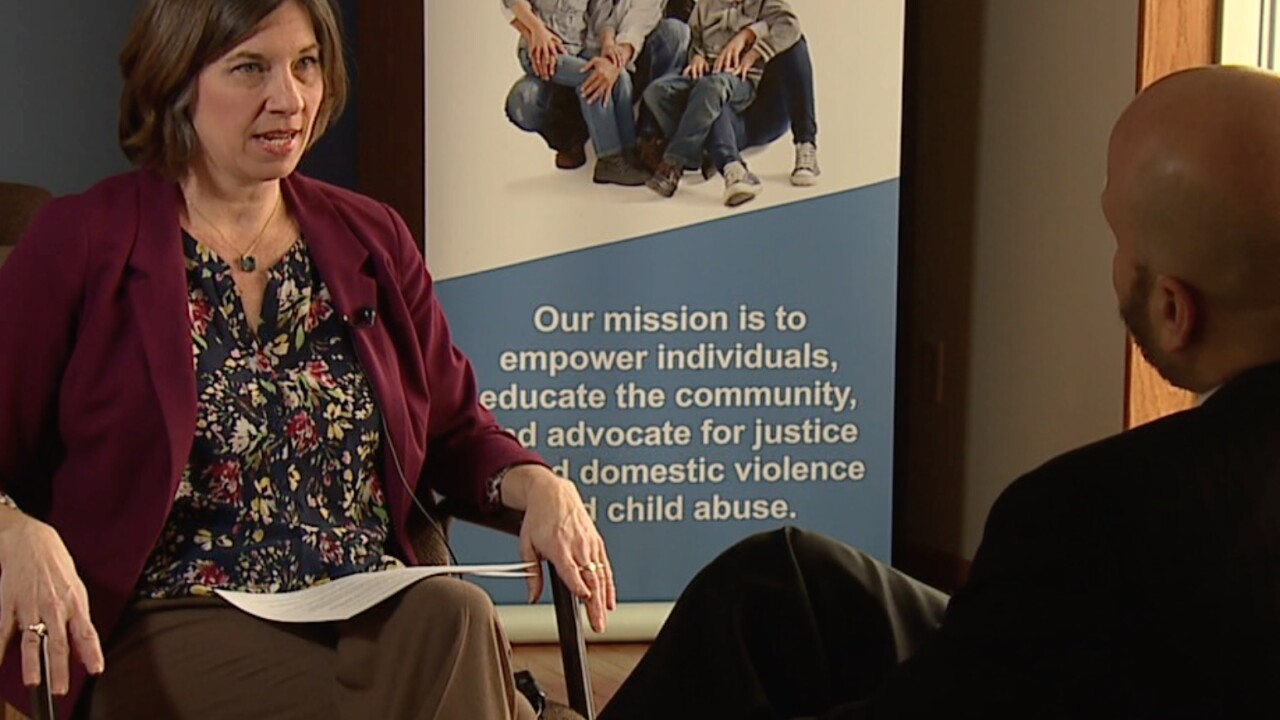 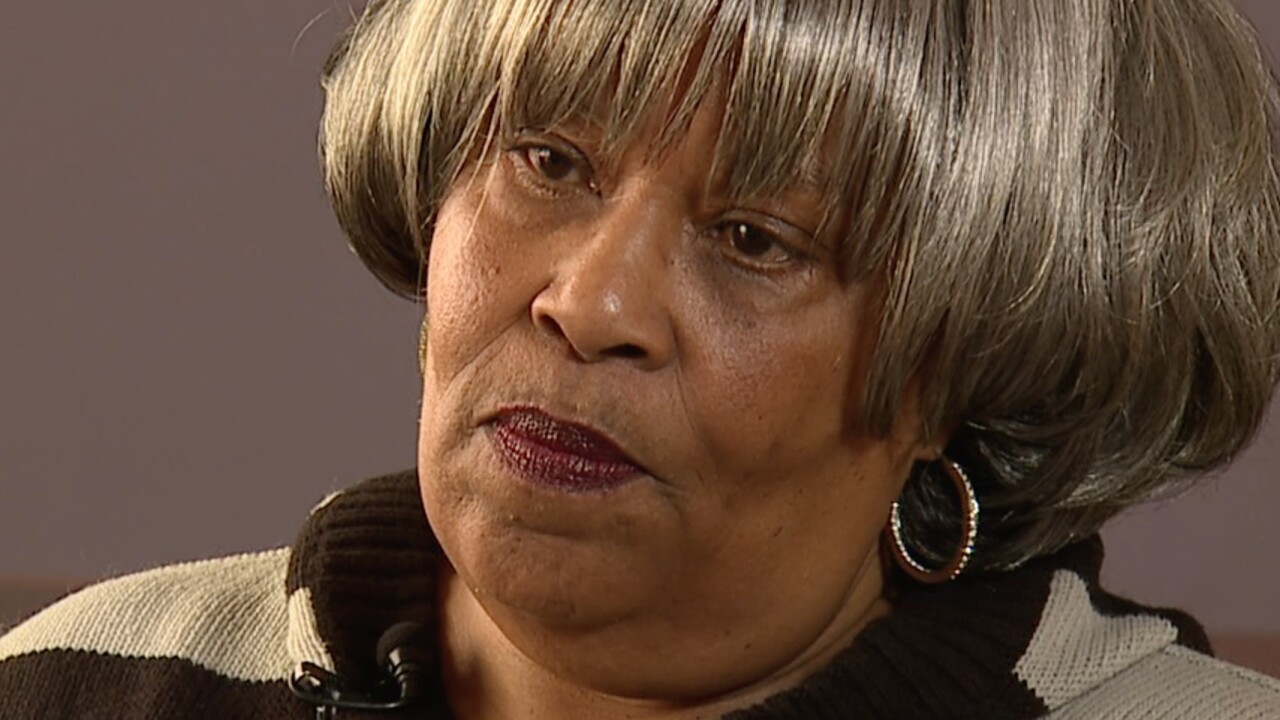 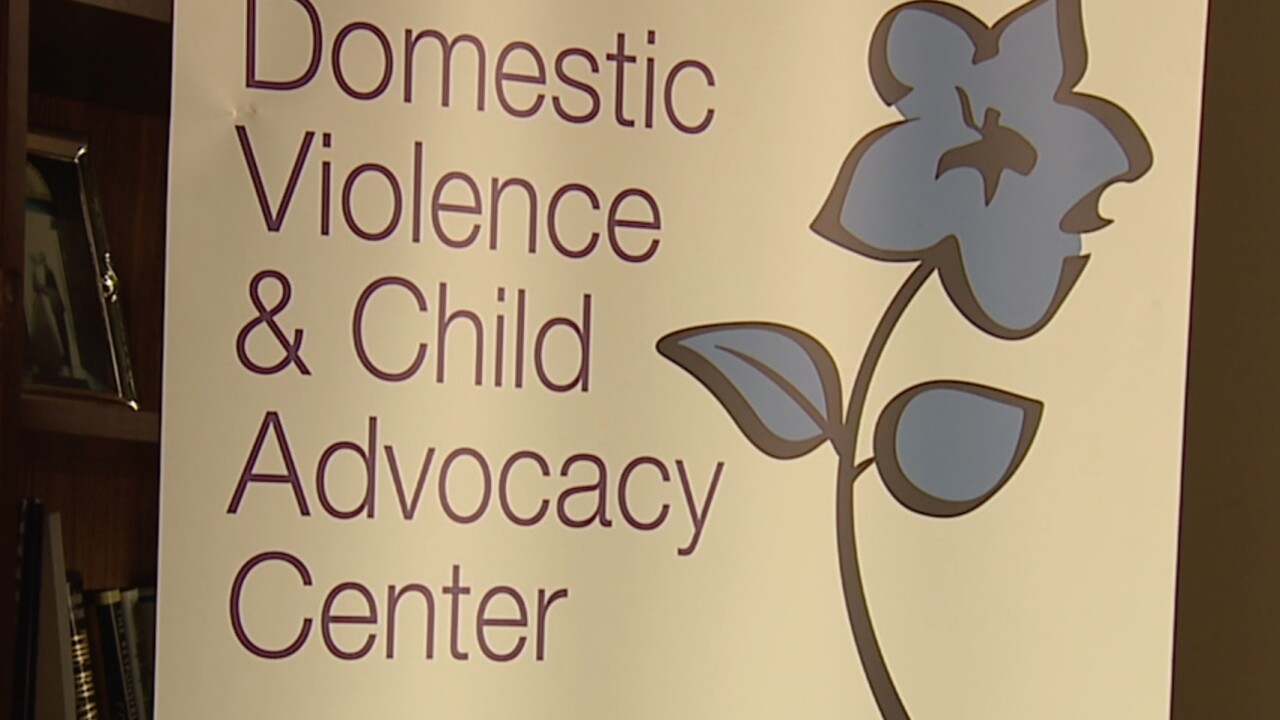 CLEVELAND — Domestic violence advocates are speaking out about our 5 On Your Side investigative documentary called "The System: A Call for Help."

In that 23-minute report, we followed Melissa Loomis' case from the initial assault that a News 5 crew just happened to come upon in 2017, to the attacker Michael Hartman not showing up in court, Hartman making threats, to the sentencing a year after the incident.

Our report exposed many cracks in the system where victims end up suffering.

"It makes me angry that we see so much of this happening in our communities,” said Melissa Graves, the CEO of the non-profit Domestic Violence and Child Advocacy Center (DVCAC). Every year, it helps 20,000 men, women and children who are victims in Cuyahoga County.

"So many of the themes that were highlighted in your story, our folks are seeing every day with the cases they work with,” said Graves.

In our report, we showed Hartman threatening to kill his ex-girlfriend Loomis via phone calls and text messages, all while there were warrants out for his arrest.

"How is a victim of domestic supposed to stay safe during those three months? That's a really...that's a really big challenge,” said Graves.

“How dangerous is time between 0 and 3 months (between an incident and arrest)?” we asked Grant.

Grant knows resources to follow-up on warrants are thin, but when abusers are on the loose, that's a troubling time for victims just like Loomis.

"We need to figure out how to address this in our system and how to be able to provide the capacity to go and serve these warrants,” she said.

Graves and Grant said another crack in the system is plea deals that lessen the charge against attackers. "We need to figure out how to do better to get domestic violence charges on the record so, we see that record of violence,” said Graves. That's important because if that abuser commits another domestic violence crime, the judge can impose a harsher sentence based on the previous convictions.

"Victims are frustrated with the plea,” said Grant.

She also told us there needs to be more help for dispatchers. In our documentary, we showed one dispatcher saying they couldn't pick up Hartman unless Loomis wanted to press charges. That is not true. "And that's why we try to do education and training with dispatchers and law enforcement officers so they can know exactly what the laws are,” said Grant.

Another area Grant pointed out from our documentary is that 5 On Your Side Investigators tracked down a witness to the assault on Loomis. News 5 talked to her and police did not. Grant said police should have absolutely reached out.

The advocates also told us if we all can't be honest about our communities' shortfalls in helping victims, then we are failing.

And these experts said when it comes to “the system,” we're really talking about human beings -what they're doing right and what needs significant improvement. "Attitudes and the belief systems of the people also need to change in order for those systemic changes to happen," said Graves.

Watch the complete documentary "The System: A Call for Help" here.