Avon Lake wedding venue working to help some couples, others left in the dust 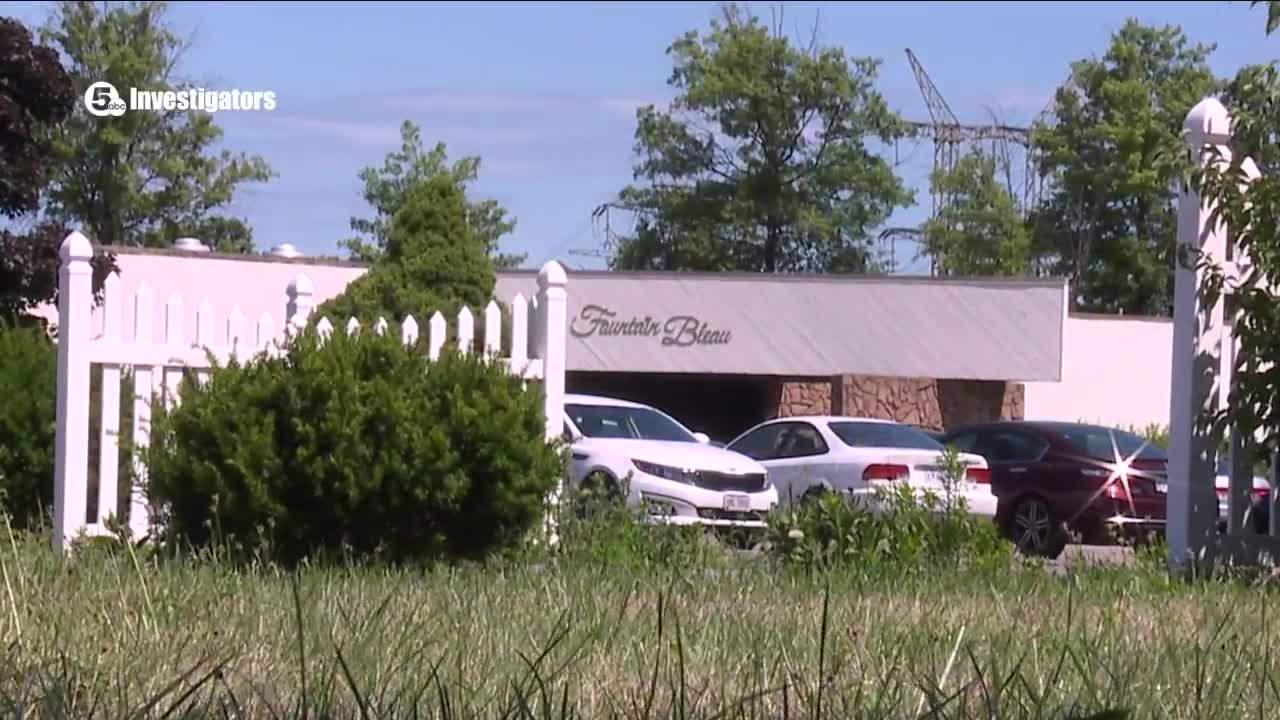 A couple of weeks ago we told you about several brides begging to get their money back from an event venue called The Fountain Bleau in Avon Lake. After we started asking questions, some couples have started getting their issues resolved. 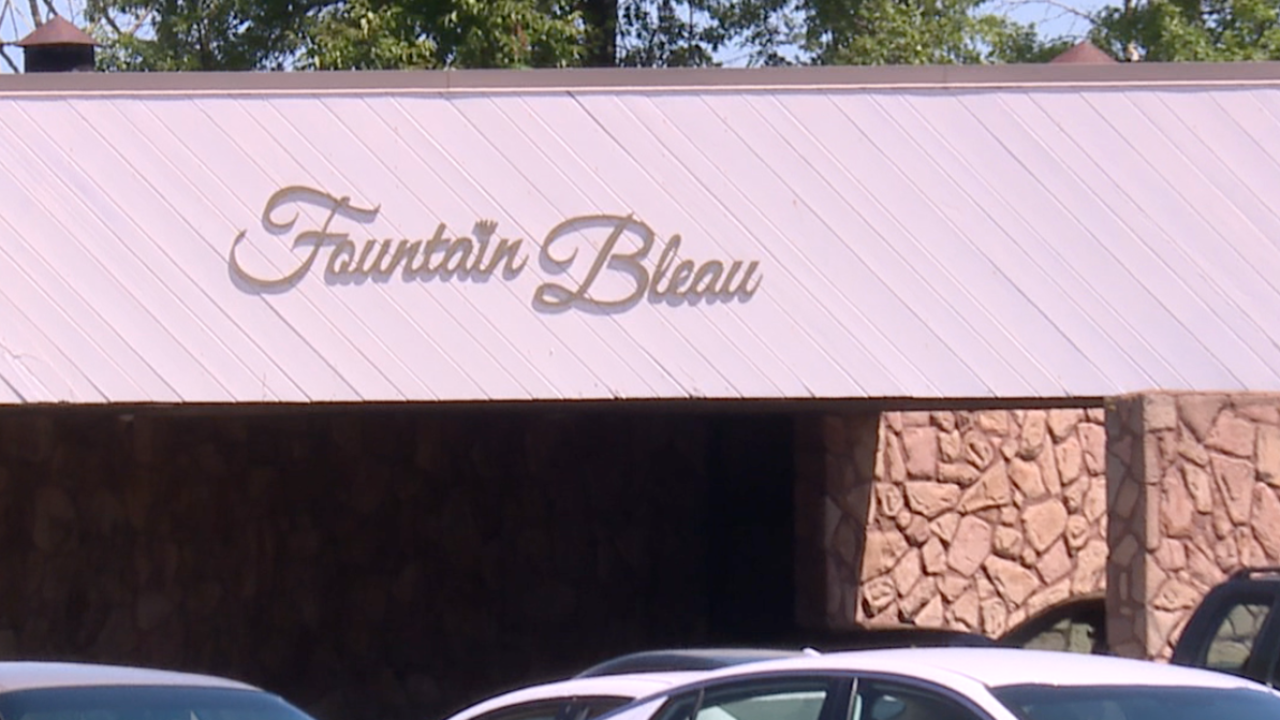 AVON LAKE, Ohio — A bride-to-be learned her wedding is canceled after watching a 5 On Your Side Investigation. A couple of weeks ago we told you about several brides begging to get their money back from an event venue called The Fountain Bleau in Avon Lake. After we started asking questions, some couples have started getting their issues resolved.

However, other couples are coming forward saying they were blindsided.

“We’ve had to cancel everything from the church to the DJ,” said Helen Berlingeri as she started to cry. “It’s been rough.”

Wiping away tears, she and her fiance’ Andre Williams said they paid $1400 in installments on their $5200 bill for a September 5 wedding reception at The Fountain Bleau.

When COVID-19 hit in the spring, event venues were forced to figure out what to do with wedding receptions. The couple said they were in contact with Melissa Nelson who ran Fountain Bleau. “I emailed her back and I say, ‘Well, I understand we might have to cancel that date but we still want your facility… we want to reschedule,’” said Berlingeri.

The couple told us then an email from Nelson came stating her “attorney will be looking at each contract.”

“How does a big business get to keep every people's money like that,”said Williams. “We work hard for that.”

We reviewed the contract. There are some termination/cancellation provisions that do give Fountain Bleau the right to keep some of the money.

Since our last story aired, featuring several couples-to-be, their issues are starting to be resolved either financially or otherwise. Plus, there was another bride-to-be who came forward and told us if she hadn’t seen our investigation into Fountain Bleau, she would have never known about the problems with the venue.

Nelson’s attorney would not go on camera but did give us a statement. “We are evaluating each individual matter based on the facts and circumstances surrounding each. I can’t comment further because they are pending matters,” he told us.

But these new customers stepping forward told us they have not gotten any kind of refund.

“We, honestly paid her the money. We just wanted that back,” said Williams.

All of this has greatly affected the couple, their money, and their emotions.

“(Andre) and I got into a severe argument and we just kind of canceled everything because we don’t know what to do!” said Berlingeri.

We have spoken to Nelson’s attorney about Williams and Berlinger’s concerns as well as another bride who decided not to go on camera with us, but did wonder if she would get all of her money back.