'It's a fraud': Former Cleveland Water call-takers speak out about the department and its system 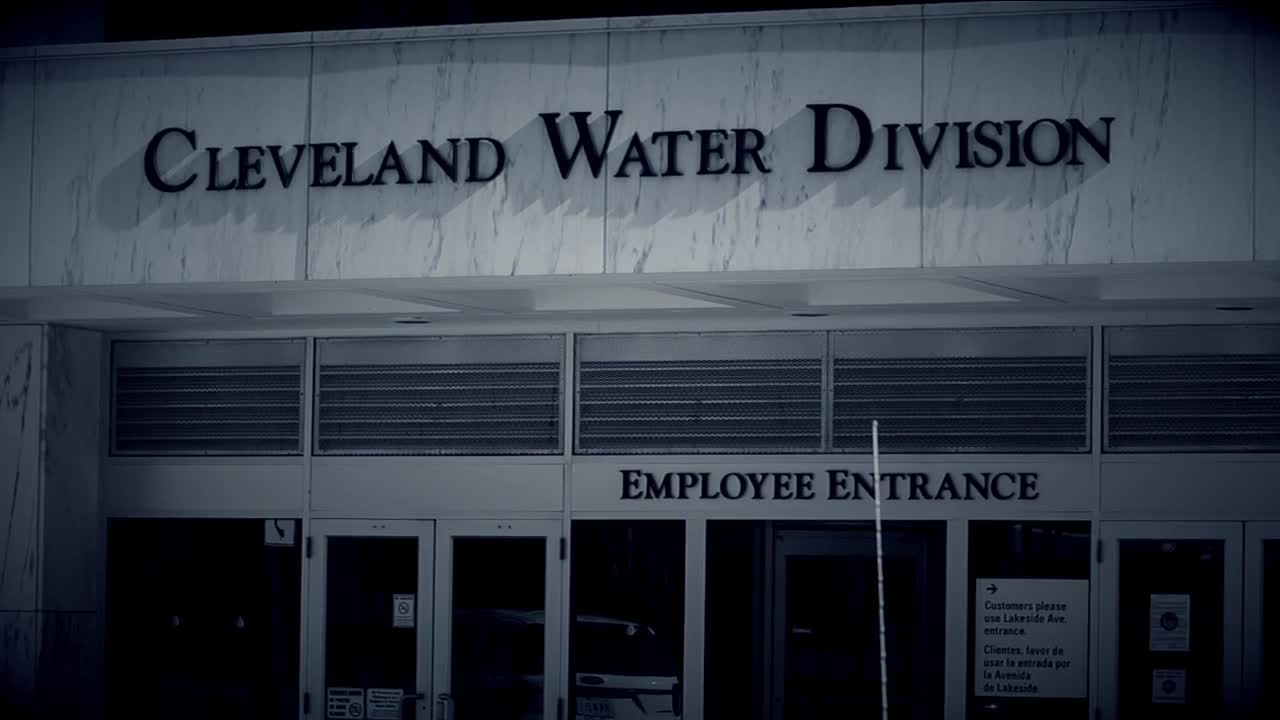 Former Cleveland Water customer service call-takers are speaking out about their time at the department. For the first time, call-takers told us what they saw inside the department; their training, timed calls, and how they genuinely wanted to help customers but couldn't. 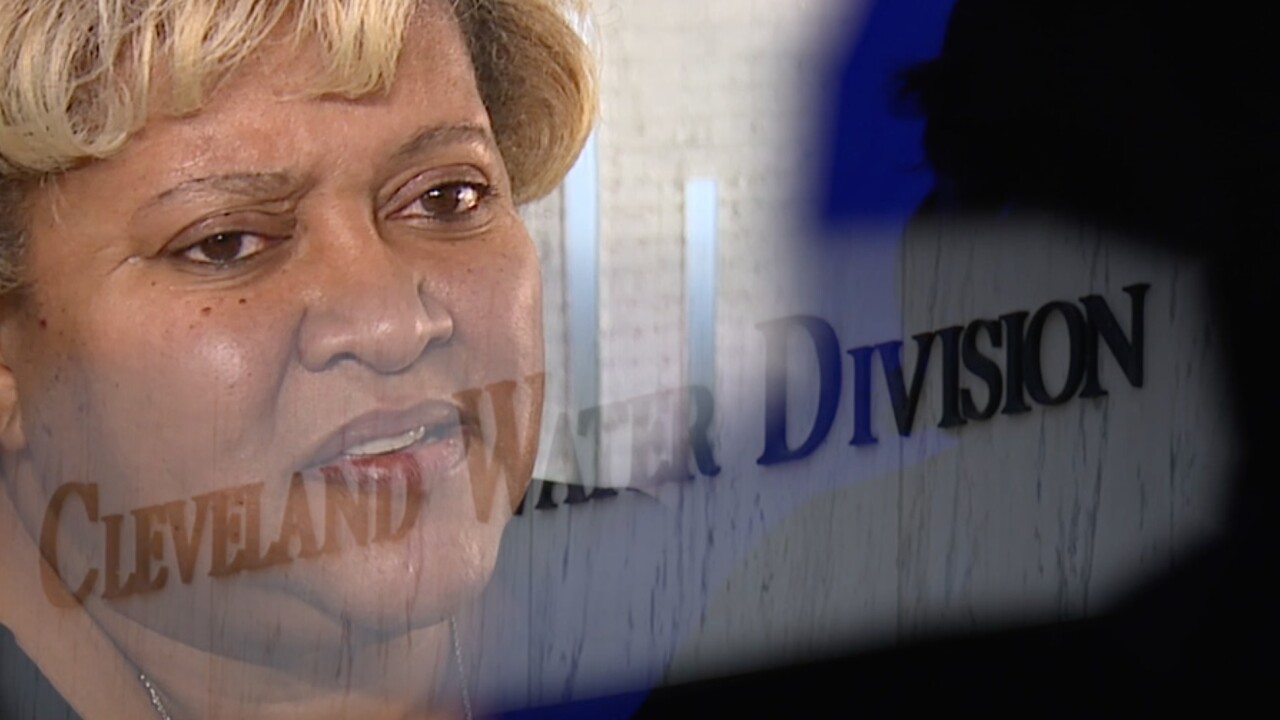 CLEVELAND — Former Cleveland Water customer service call-takers are speaking out about their time at the department. For the first time, call-takers told us what they saw inside the department; their training, timed calls, and how they genuinely wanted to help customers but couldn't.

"I have to tell you. I was really excited that I was hired because I thought, you know, city of Cleveland. I'm going to have a good job,” said “Mary” who didn’t want to use her real name. We have verified she was employed there.

She told us training lasted 2-3 weeks. Then, if she couldn't answer a caller's question, she was in fear. “I'm afraid that if I take this call to a supervisor, I'm going to be in trouble," she said.

"Is it fair to say that supervisors didn't want to take calls?” we asked.

“They do not want to take calls,” she replied.

“Mary” told us if customers were unhappy with a water shut-off, questionable spikes in bills, or mistakes in billing, she was trained to tell them to write a letter. Any call passed along to a supervisor's voicemail she felt was a lost cause.

"I'm not going to be able to help anyone here,” she said. “I'm just a number taking the calls, click, hang up, take a call, click hang up." That's because “Mary” told us the department wanted reps to cycle through customer calls as quickly as possible all so that administrators could point to a low-average for call times.

“You're handling them, but are you solving their problems?” we asked.

“I don't think we're solving them. And I mean that in my heart of hearts,” she told us.

5 On Your Side Investigators obtained a sheet that shows a performance review for a customer service rep. Cleveland Water tracks their employees' talk time, hold time, and wrap up. Administrators want all of your water problems to be handled in seven-and-a-half minutes or less. "Customers are calling back 2 and 3 times because the problem is not solved especially if the water is shutoff,” said “Mary.”

“It's been going on too long, and I felt like I needed to say something,” said Julie, who didn’t want her last name used. We verified she worked for Cleveland water nearly 10 years starting in 1990.

Even back then she said supervisors weren't doing their jobs. "No, they didn't want to speak to the customers. Nope. Not at all," she told us. She, too, felt helpless while at work.

She described Cleveland Water's responses to customers' letters. "(Cleveland Water would do) anything just to justify that the problem was on the customer side so, they can justify what the bill was,” said Julie.

“Of course not!" she responded

So, on her break, she said she would sneak downstairs to some payphones and call customers back on an unrecorded line. "(I would tell them) the water department is saying that this bill is correct, but I'm looking at it. I'm looking at your history and this is not correct," said Julie.

News 5 has received a number of calls from customers saying they never saw door hangers that warn their water would be shut off. "Mary" told us some of the field workers are afraid to drop them off because of high-crime neighborhoods.

City responds
Cleveland Water sent a statement saying in part the city is "... reviewing the administration and processes of the Department of Public Utilities, including Cleveland Water..." It goes on to say, "a goal of the (call) center is to resolve customer concerns in one call, but if calls escalate, supervisors should return calls within 48 hours...."

But let's be clear. The statement pales in comparison to our repeated requests for on-camera interviews where you as water customers can see and hear directly from the people in charge. Our questions and your questions have gone unanswered with just a statement.

Meanwhile, two women are coming forward, trying to help and having a message for Cleveland Mayor Frank Jackson about the department. "I would tell him that they need to do a thorough investigation," said Julie.

“It's a total fraud, and I mean that in all sincerity," Mary told us.

They also had a message about the customers. “These people can't continue to lose their houses. Water being turned off because of some billing errors or something like that," said Julie.

"We don't help them,” said “Mary.” “And that's what really breaks my heart. It's water. They don't have choices."

“The role of the Cleveland Water is to provide customers with a reliable supply of safe drinking water. Great customer service at an affordable price while embracing principles of environmental stewardship, openness, equity, and accountability are paramount. The City of Cleveland is currently reviewing the administration and processes of the Department of Public Utilities, including Cleveland Water. The purpose is to better understand both employee and customer concerns as well as how we will use that knowledge to better position the department for the future.

The customer service call center is designed to adhere to the same high standards of the Division. A goal of the center is to resolve customer concerns in one call, but if calls escalate, supervisors should return calls within 48 hours. All calls are monitored and evaluated to ensure customer service representatives are addressing customer needs and/or following up when necessary.

Cleveland Water customers are billed based on meter reads and while representatives can explain water consumption to the customer, they do not determine how the water is used. As with any professional environment, we hold our teams to specific standards and require a professional, positive experience for both employees and customers. Again, we take all concerns seriously and thank you for bringing this to our attention. We will use this information as part of our ongoing evaluation.”

RELATED: His water got shut off while he was in the hospital. He then went a year without it.