His water got shut off while he was in the hospital. He then went a year without it. 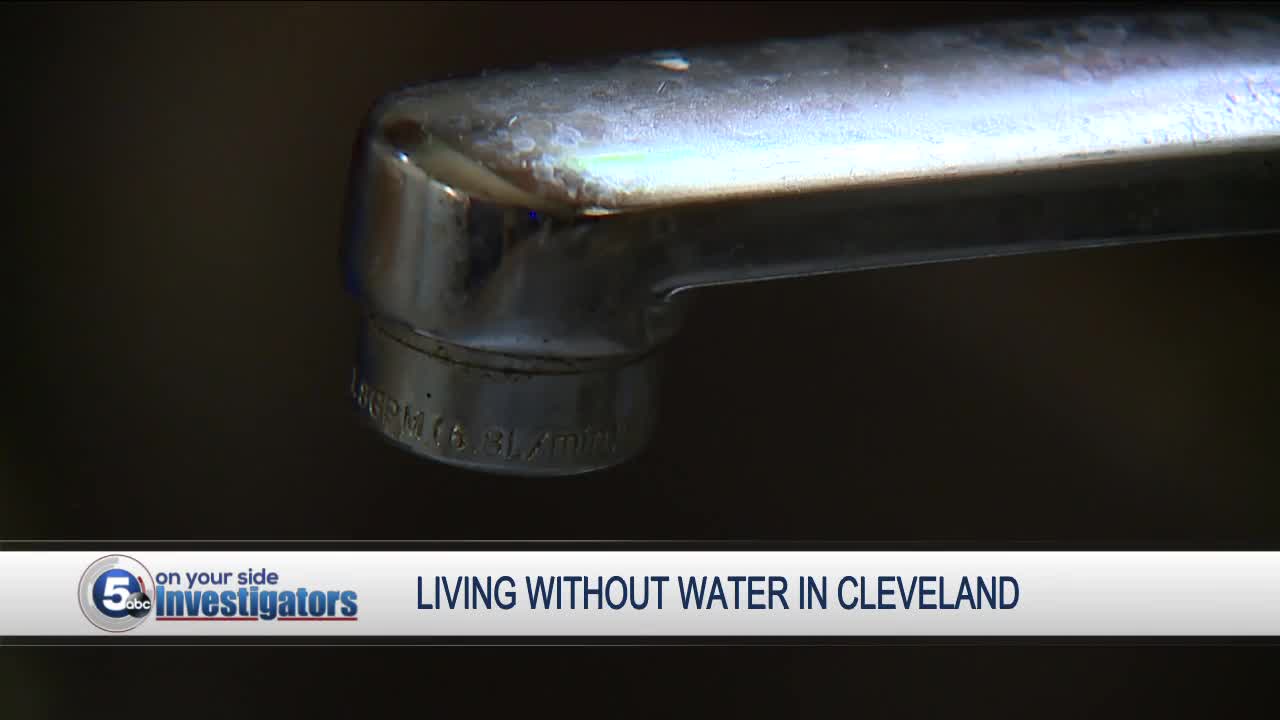 Here’s yet another story about another person in Cleveland living without water. We first told you about Albert Pickett who didn't have water for six years. Now, another man who told us he knows that life firsthand. 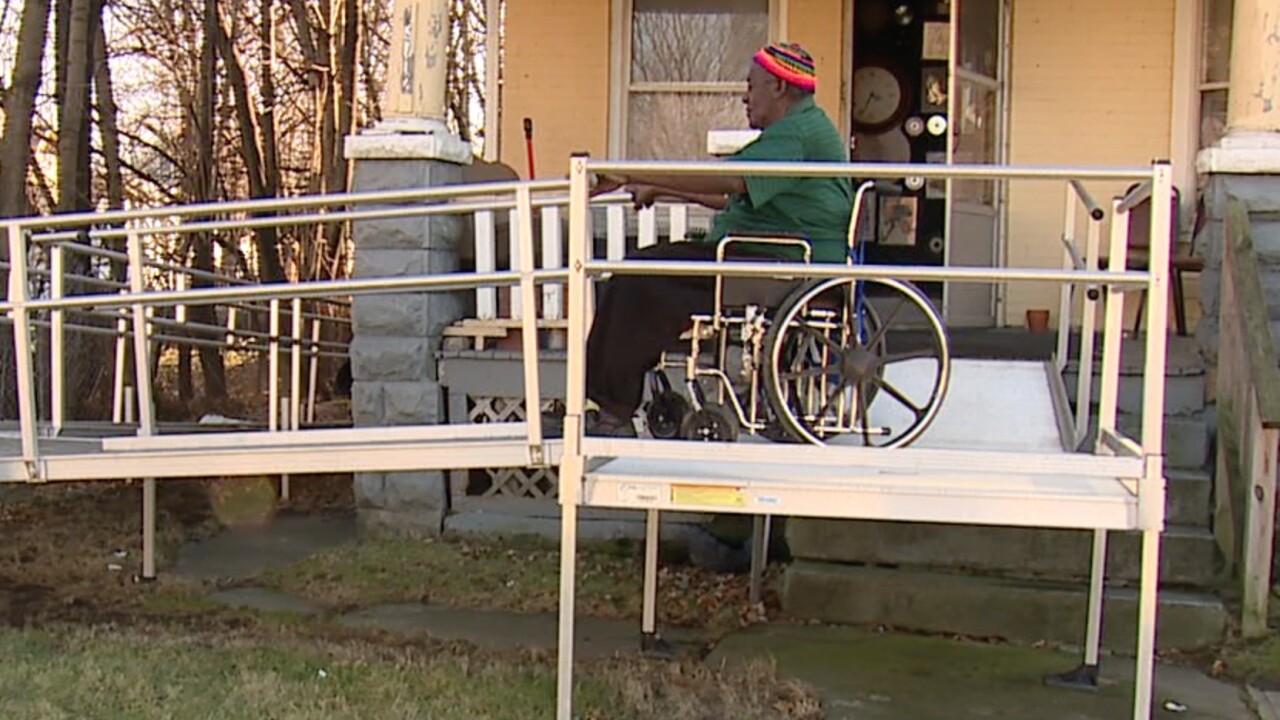 CLEVELAND — UPDATE: 2/11/20 - Cleveland Water sent us this statement concerning Da-Vitte Nesbitt, Jr.'s water issues:
"Thank you for bringing this to our attention. As of 5:30 pm (2/10/20) no payment has been made on this account by the property owner. Cleveland Water will continue to work with Mr. Nesbit to create an affordable tenant payment plan.
Cleveland Water strives to provide good customer service as well as a superior product. In the case that a customer is facing trouble paying any of their utility bills, The City of Cleveland, Department of Public Utilities; Cleveland Water, Cleveland Public Power and Cleveland Water Pollution Control will work with the customer to maintain their service. There are also options available through the Department of Aging. If a customer is in need of assistance with their utility bill, they should call us immediately before services are at risk of disconnection. We offer multiple ways of paying as well as payment plans if necessary.
In the case legal assistance is required, we also suggest tenants contact Legal Aid for guidance."

Here’s yet another story about another person in Cleveland living without water. We first told you about Albert Pickett who didn't have water for six years. Now, another man who told us he knows that life firsthand.

Seventy-year-old Da-Vitte Nesbitt, Jr. from Cleveland saw Pickett's story. He lives on the east side. He’s in a wheelchair. He’s not in good health.

“I've had nine mini-strokes, three heart attacks, two kidney failures and two heart failures," Nesbitt told us. And he’s had no running water for almost a full year. “I try to do what I need to do to sustain myself to continue to stay here," said Nesbitt.

Nesbitt moved into the house on Kinsman Road in 1995. He said his previous two landlords included water in the rent. His most recent landlord Quiana Ligon does not.

His water was shut off while he was in the hospital.

“I had a heart attack with a stroke. I went to the hospital and from the hospital I went to St. Augustine nursing home,” he told us. Nesbitt said he was not able to pay for a long time while recovering in a facility. He told us he called Cleveland Water to set up a payment plan, but water reps told him no.

"I was at the turning point. I didn't know what to do. I just...I just,” paused Nesbitt as tears started forming. “I'm sorry. I just had to call."

As we investigated Nesbitt’s water charges, Cleveland Water told us it's not their fault. The issue falls back on the landlord. The landlord who changed the lease to make Nesbitt pay water bills said it's his responsibility. Meanwhile, Nesbitt is asking for help and left with no water since March of last year. "Sometimes I sit here by myself and I cry because I felt the city could have did something to help me,” he told us.

Here's a man who struggles to get around his own home and into the kitchen, struggles to bathe-using hand sanitizer or rolling to a friend's house, struggles with his life as he knows it today.

"It's not fair. I'm not supposed to be like this. 70-years-old with no water,’ Nesbit said.

Cleveland Water claimed there were a couple of cases of tampering with the meter. Nesbitt, especially in his condition, said he never did it. Water reps said someone did and the bill is in the landlord's name.

Ohio law states landlords are responsible for "supplying running water." We kept calling the landlord Ligon leaving messages and getting hung up on. We went looking for Ligon. No answer.

So, we called, again. This time she picked up. She told us she was in Egypt for 11 days and just got back. She promised to take care of the water and sewer charges. She never made the payment.

So, here's a man who sits in his wheelchair, who gets dialysis on a regular basis through this port, who's lived in his home 25 years.

"That's a bad feeling for somebody to tell you that they don't care...that you just here for nothing,” said Nesbitt. All of this while he waits for water. “That's bad. That really is," Nesbitt said.

The city said it would get in touch with Nesbit to see what it can do. We also asked Cleveland Water for an interview. But reps told us the account is not in Nesbitt's name so they couldn't say anything. It's a landlord-tenant issue.