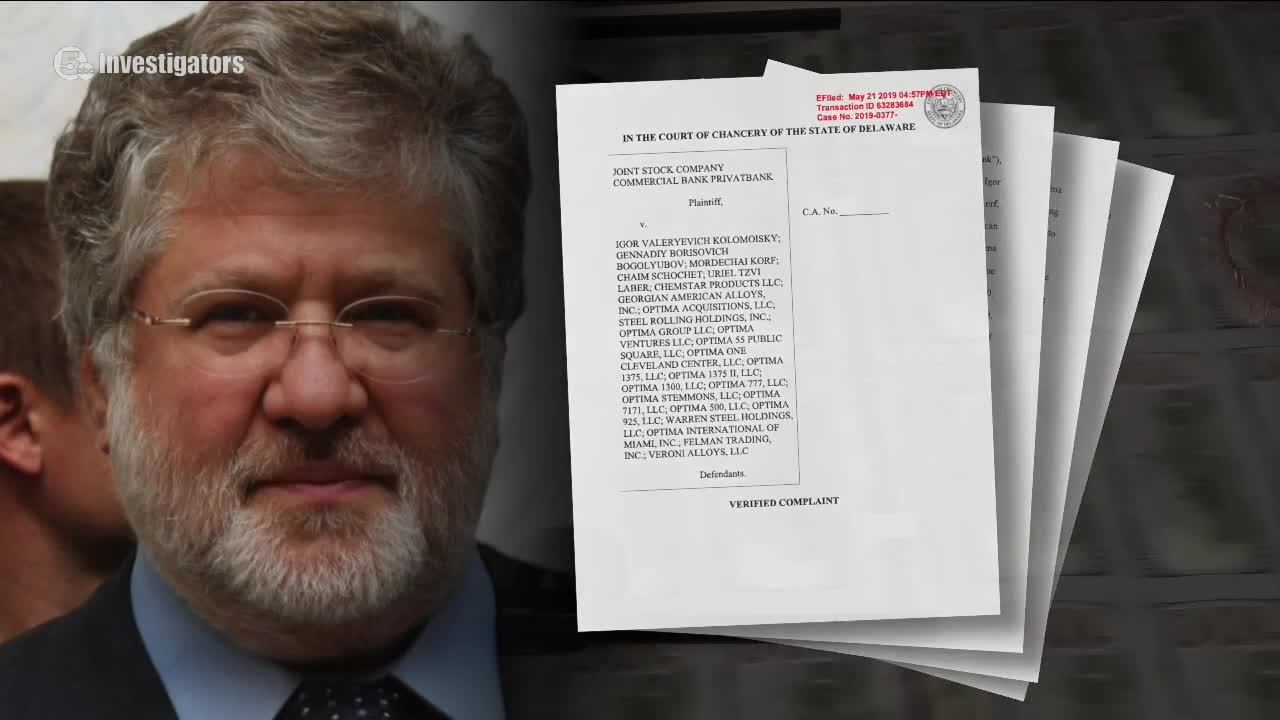 The company swept up in Tuesday's raid by FBI agents is facing separate fraud allegations contained in a lawsuit filed in Delaware last year. 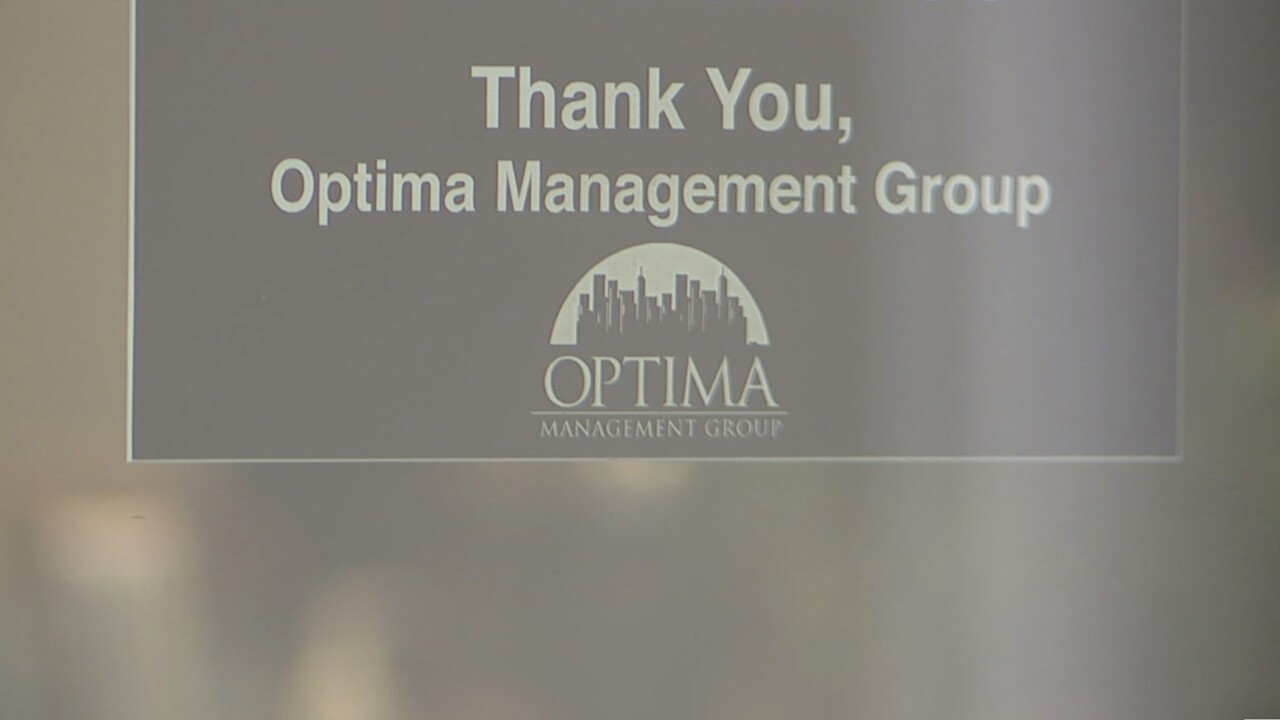 CLEVELAND — The company swept up in Tuesday's raid by FBI agents is facing separate fraud allegations contained in a lawsuit filed in Delaware last year.

Ukrainian businessmen associated with the "Optima Management" company are accused in the lawsuit of "financial crimes and money laundering" involving "hundreds of millions of dollars worth of U.S. assets — including major real estate holding in downtown Cleveland.

It alleges a series of brazen, fraudulent schemes orchestrated by Ukrainian businessman Igor Kolomoisky who was tied to a Ukrainian bank. The lawsuit alleges funds were laundered through a corporate loan from the bank he controlled and used to finance real estate acquisitions like those in Cleveland.

Kolomoisky, described as the wealthiest man in Ukraine, even surfaced last year during congressional hearings into whether President Trump sought political favors from Ukraine.

Also mentioned in the lawsuit is Chaim Schochet who was identified as a "front man" in the scheme to purchase and manage the Cleveland properties — becoming one of Cleveland's largest Downtown landlords.

The lawsuit alleges the defendants used the Ukrainian Bank as their "personal piggy bank," stealing billions of dollars from it.

The FBI has not commented on today's raid, but no one has been convicted of a crime involving Optima Management or its associated entities.

The allegations contained in the Delaware lawsuit have not been proven and the case continues in a Delaware courtroom.