FBI raids office at One Cleveland Center in Downtown Cleveland 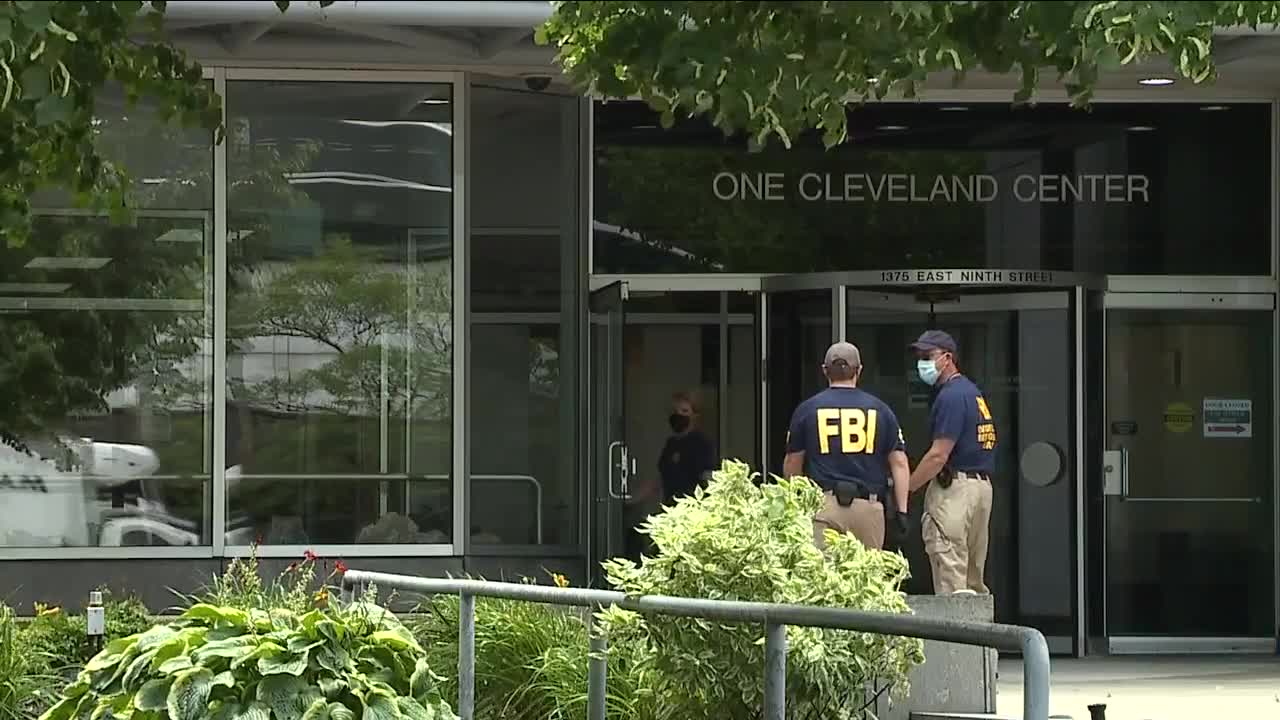 A spokesperson for the Cleveland Division of the FBI confirmed the presence of agents outside One Cleveland Center on Tuesday morning. 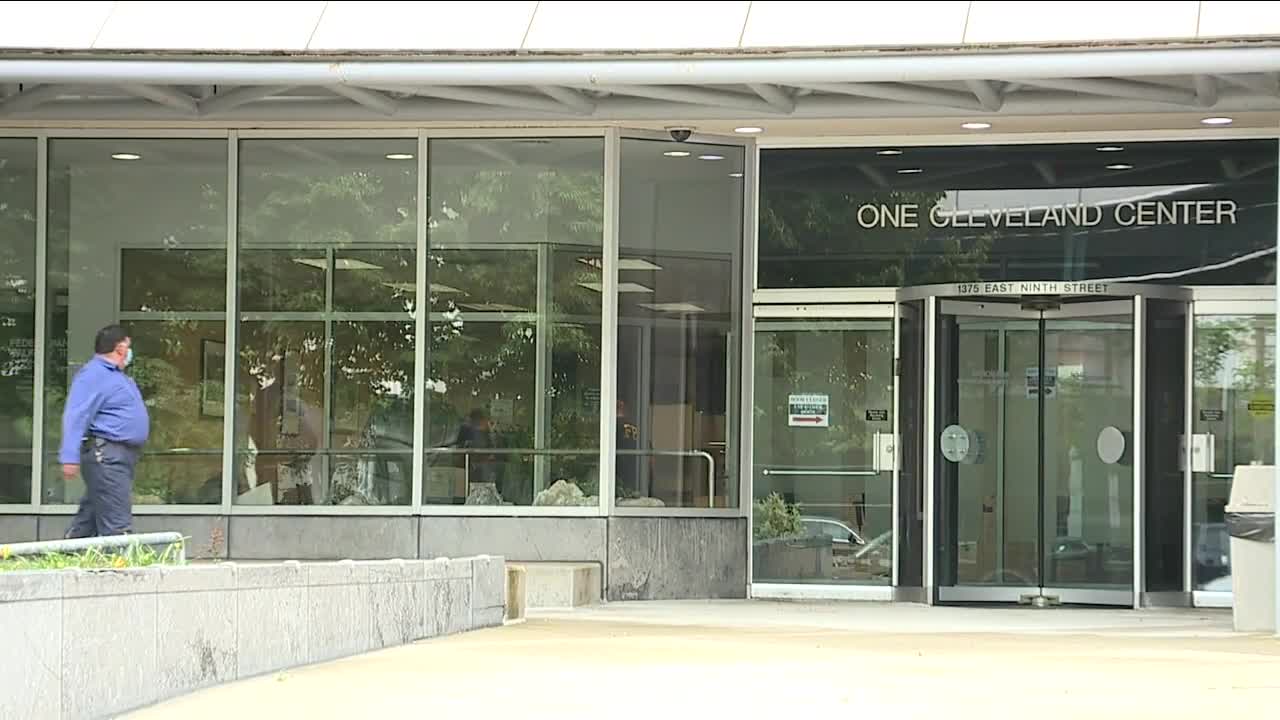 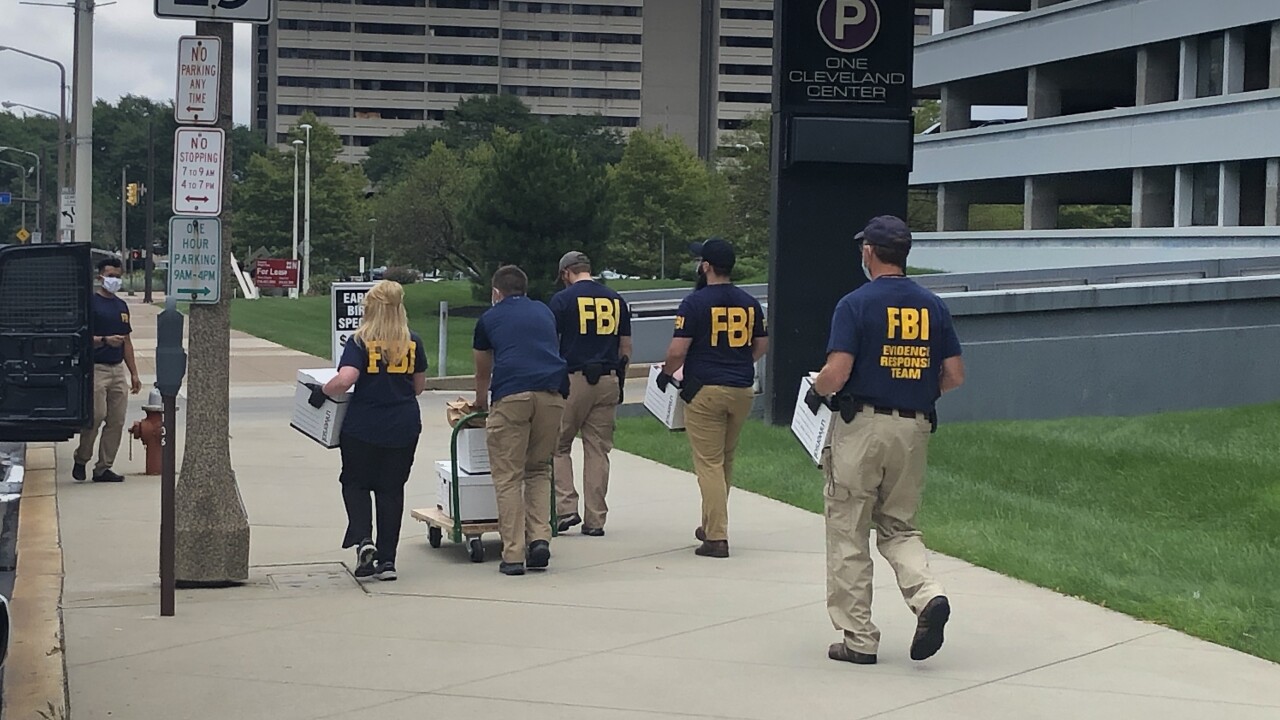 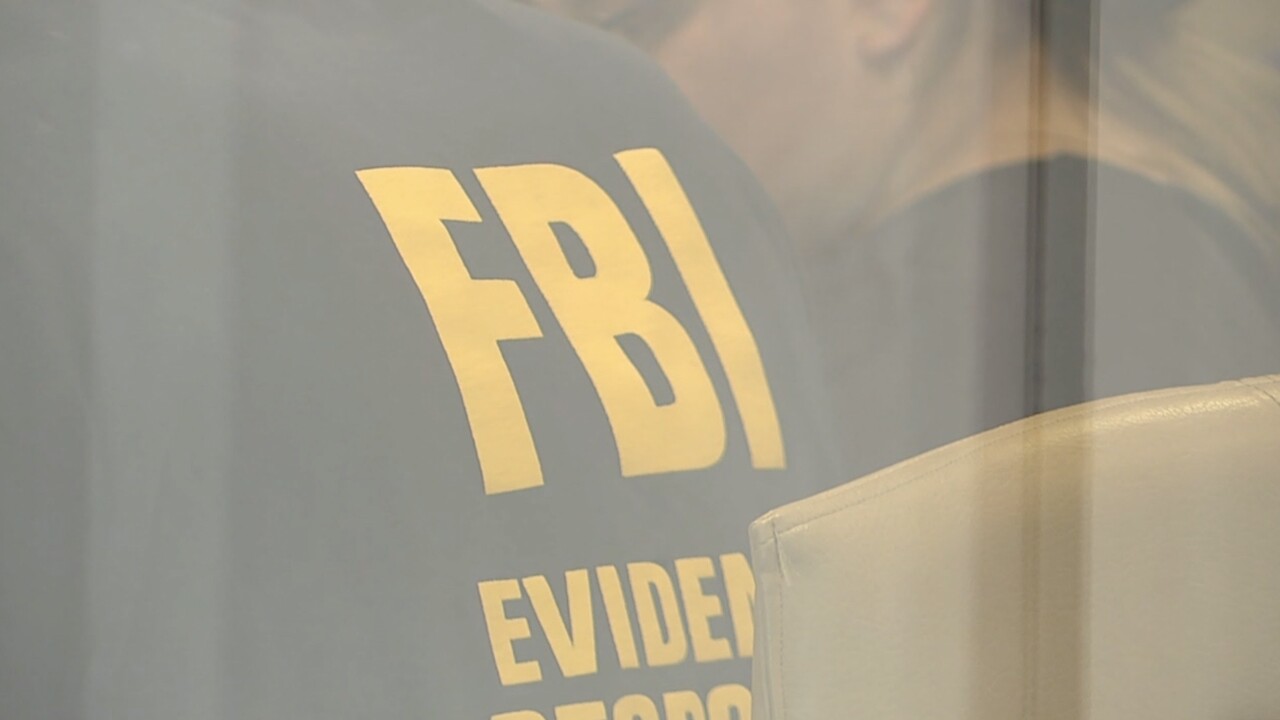 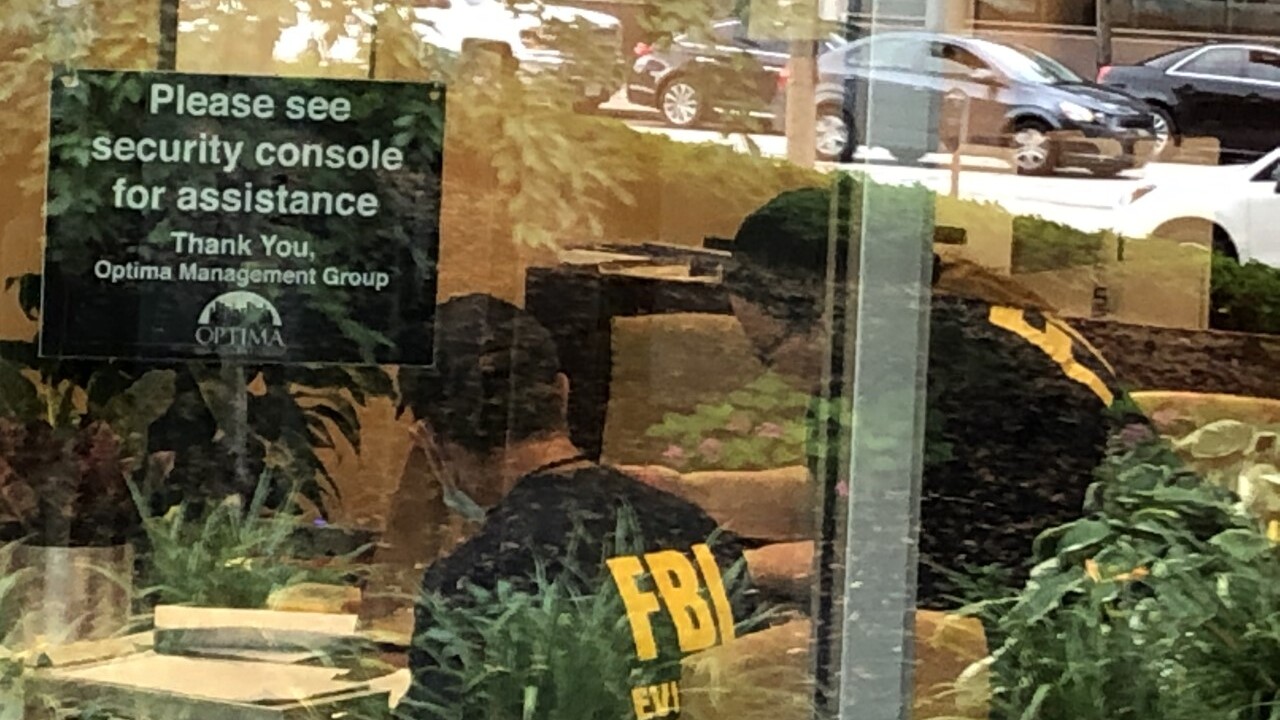 A News 5 photojournalist on the scene witnessed FBI and IRS agents inside the offices of Optima Management Group at One Cleveland Center.

FBI agents emerged from the Cleveland Optima office after several hours with more than a dozen boxes and several computers and servers.

Optima Management is facing separate fraud allegations contained in a lawsuit filed in Delaware last year. Ukrainian businessmen associated the company are accused in the lawsuit of "financial crimes and money laundering" involving "hundreds of millions of dollars worth of U.S. assets — including major real estate holding in downtown Cleveland.

It alleges a series of brazen, fraudulent schemes orchestrated by Ukrainian businessman Igor Kolomoisky who was tied to a Ukrainian bank. The lawsuit alleges funds were laundered through a corporate loan from the bank he controlled and used to finance real estate acquisitions like those in Cleveland.