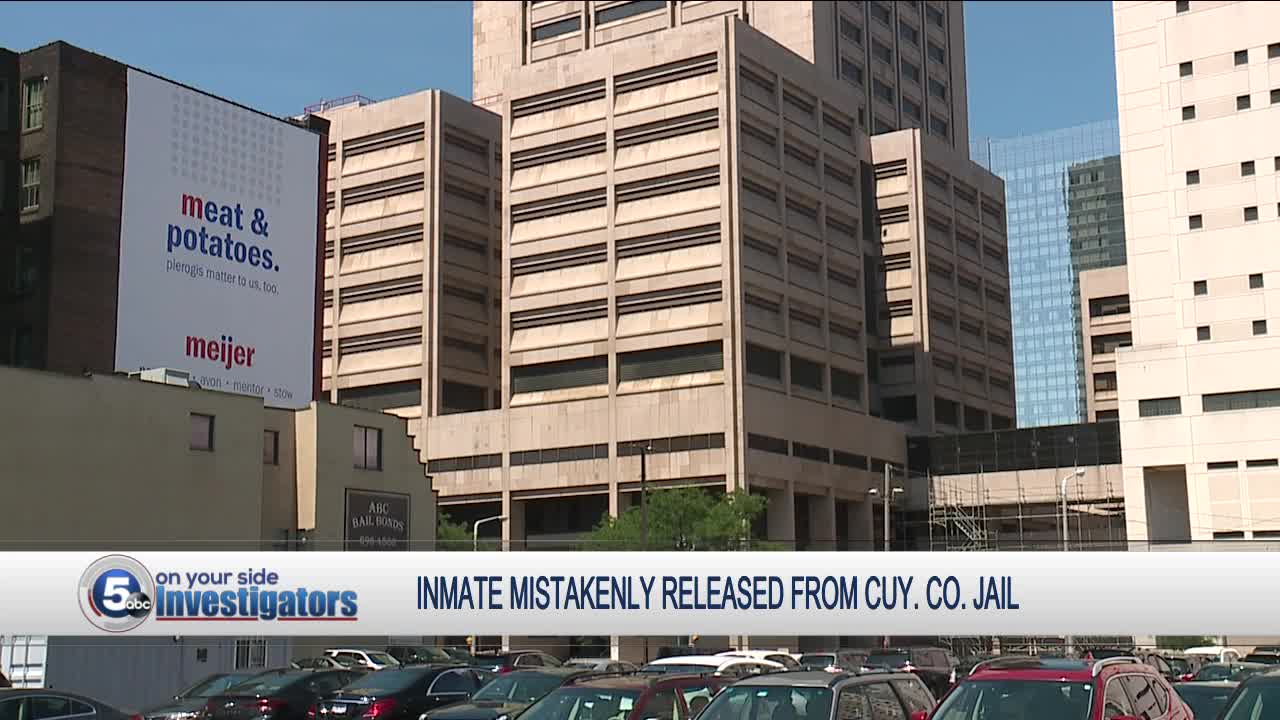 The Cuyahoga County Jail accidentally released an inmate for the third time in the last three months. 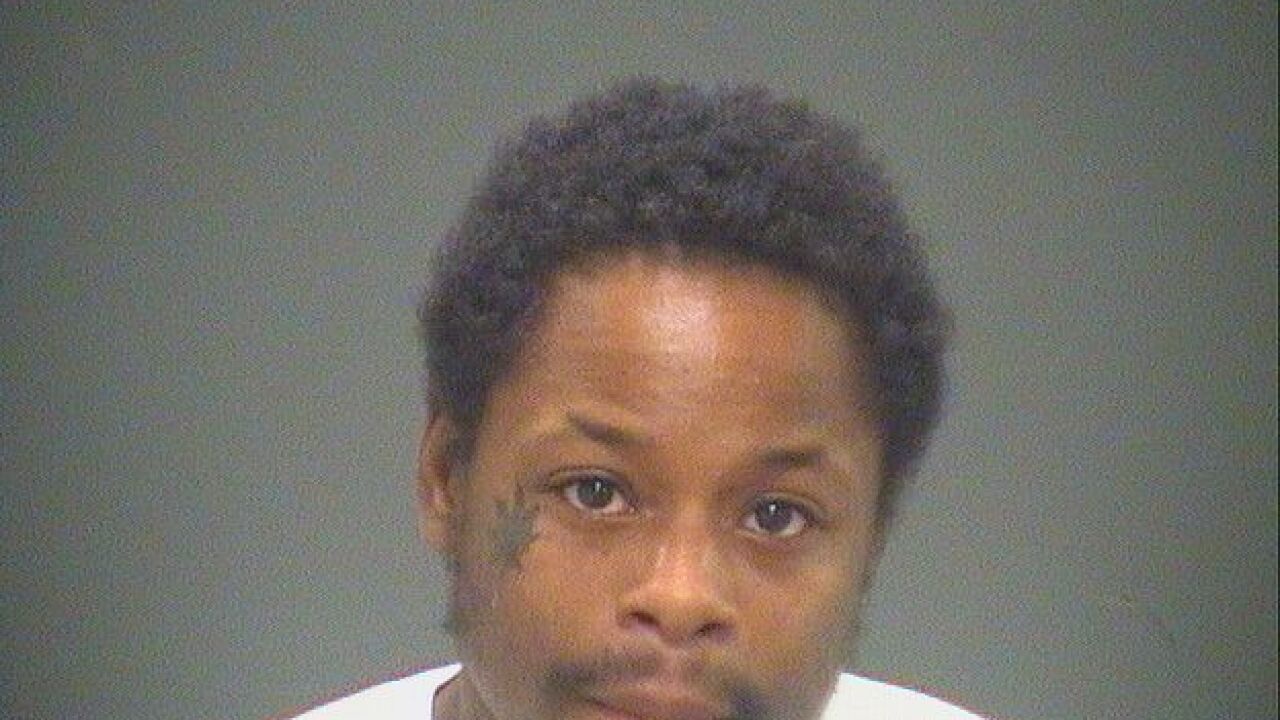 CLEVELAND — The Cuyahoga County Jail accidentally released an inmate for the third time in the last three months.

Tyrieon Harris, 24, was supposed to be in court Thursday morning to face arraignment for felony burglary charges.

Instead, a county spokesperson said, Harris was mistakenly released.

He was booked into the jail on a felony burglary charge.

Harris also had a warrant from a 2016 traffic case and a municipal court judge set a personal bond on that case.

Somehow, even though court records from the case show Harris had a pending felony case, he was able to walk out of jail.

This marks at least the third time an inmate was mistakenly freed in the last three months.

In April, an accused bank robber was allowed out after posting bond on two other cases but not on the robbery charge.

In June, a man charged with murder was released because of a paperwork error by Euclid Municipal Court, according to a county spokesperson.

After that incident, a county spokeswoman said the county would work with its records department to improve practices and train its employees to make sure this didn't happen again.