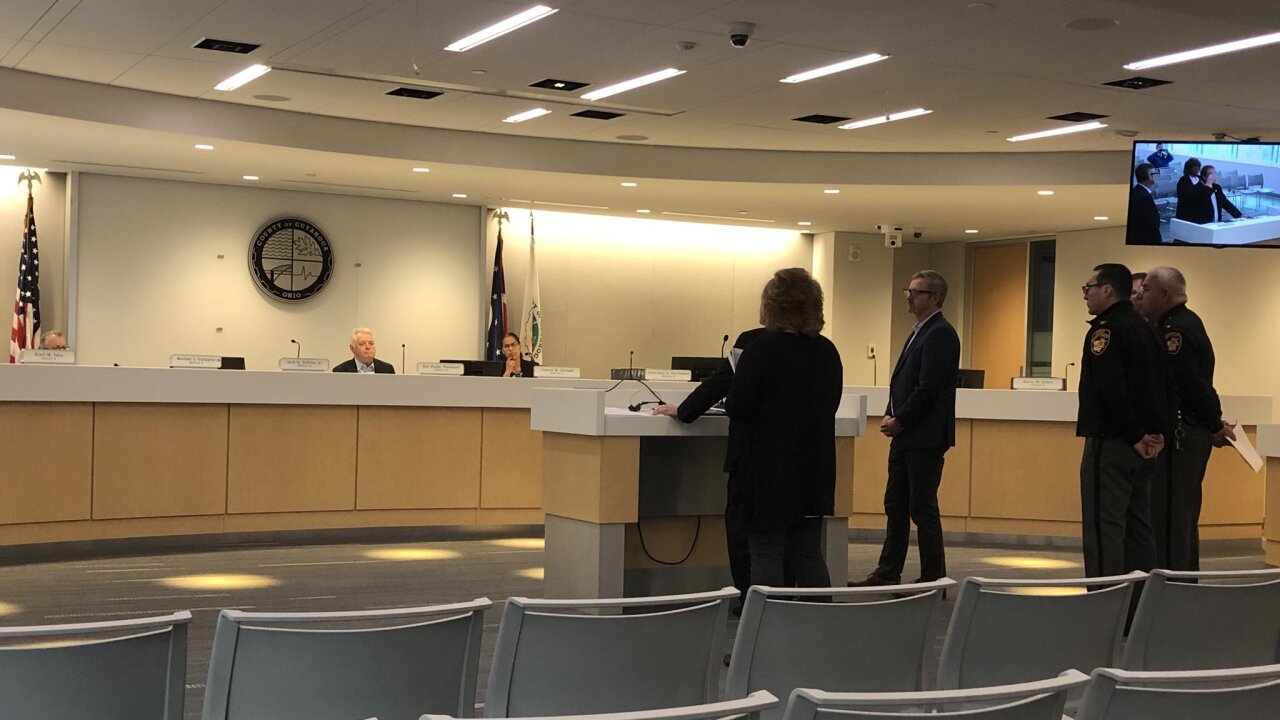 CLEVELAND — During a hearing with the Cuyahoga County Council's Public Safety Committee on Tuesday, Chief of Staff Bill Mason confirmed that the Euclid Jail closed effectively on Jan.31.

Mason told the committee that there is no anticipation of using the facility moving forward.

Inmates will now be directly booked into the already overcrowded downtown jail.

In July 2019, talks surfaced surrounding the closure of the Euclid Jail. The city of Euclid had nine months left on the lease, which was set to expire on March 31, 2020.

In the past, the U.S. Marshals housed a number of federal inmates there, but as of late 2019, authorities were in the final stages of transferring those inmates out because of the ongoing issues surrounding the jail.

Mason told the committee on Tuesday that he believes a new justice center could be done closer to three years.