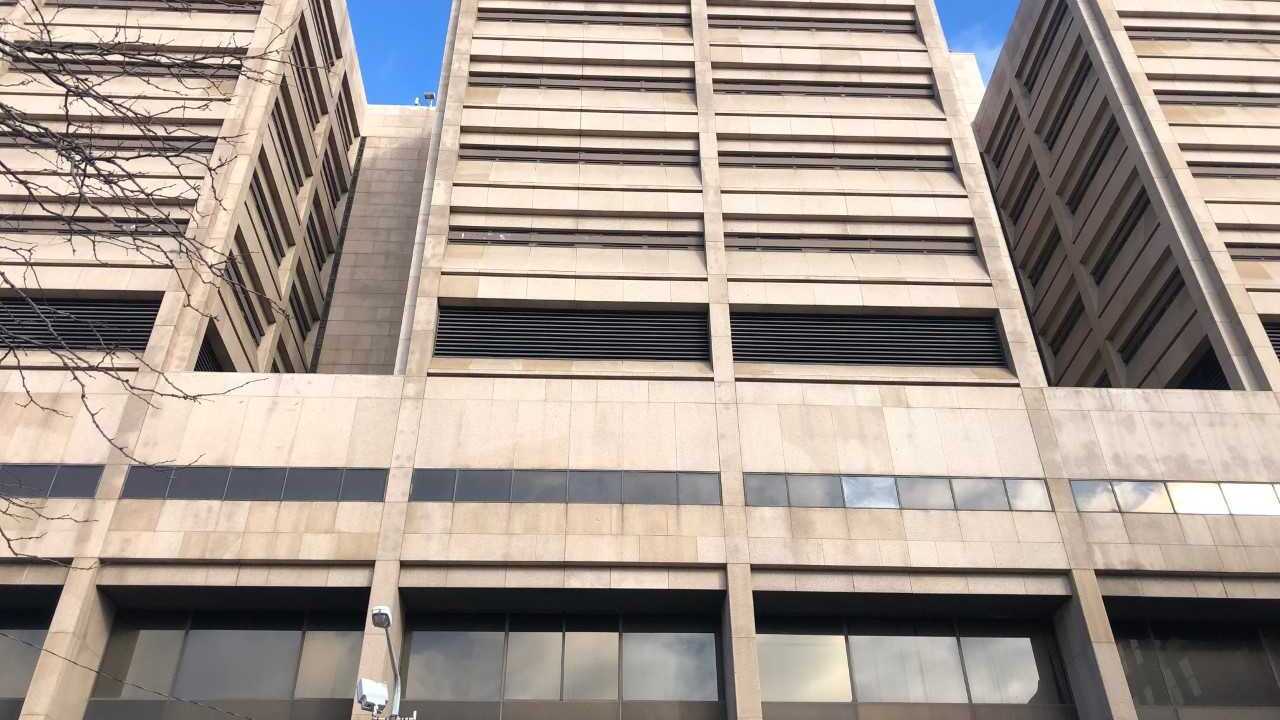 CLEVELAND — A Cuyahoga County Jail corrections officer who was recently acquitted of charges connected to an alleged inmate assault was attacked Tuesday while working.

The jailer, Jason Jozwiak, was punched in the face by an inmate Tuesday around 8 a.m., according to the county.

Following the incident, Jozwiak was taken to the hospital for treatment and then released.

Cuyahoga County confirms #jail Corporal Jason Jozwiak was attacked by an inmate yesterday morning. Jozwiak taken to the hospital after being punched in the face. A jury found him not guilty in September after he was charged with denying an inmate medical attention. @WEWS #WEWS pic.twitter.com/gtzj8XQJsM

In September, a jury acquitted Jozwiak of denying medical care to an inmate who was allegedly beaten by another jailer.

RELATED: Inmate assault trial jury deadlocked on 2 charges for 1 jailer, both jailers acquitted of other charges

For Cuyahoga County Jail news and updates about the many problems at the troubled jail, including abuse, suicides, lawsuits, accidental releases and leadership issues, click here.