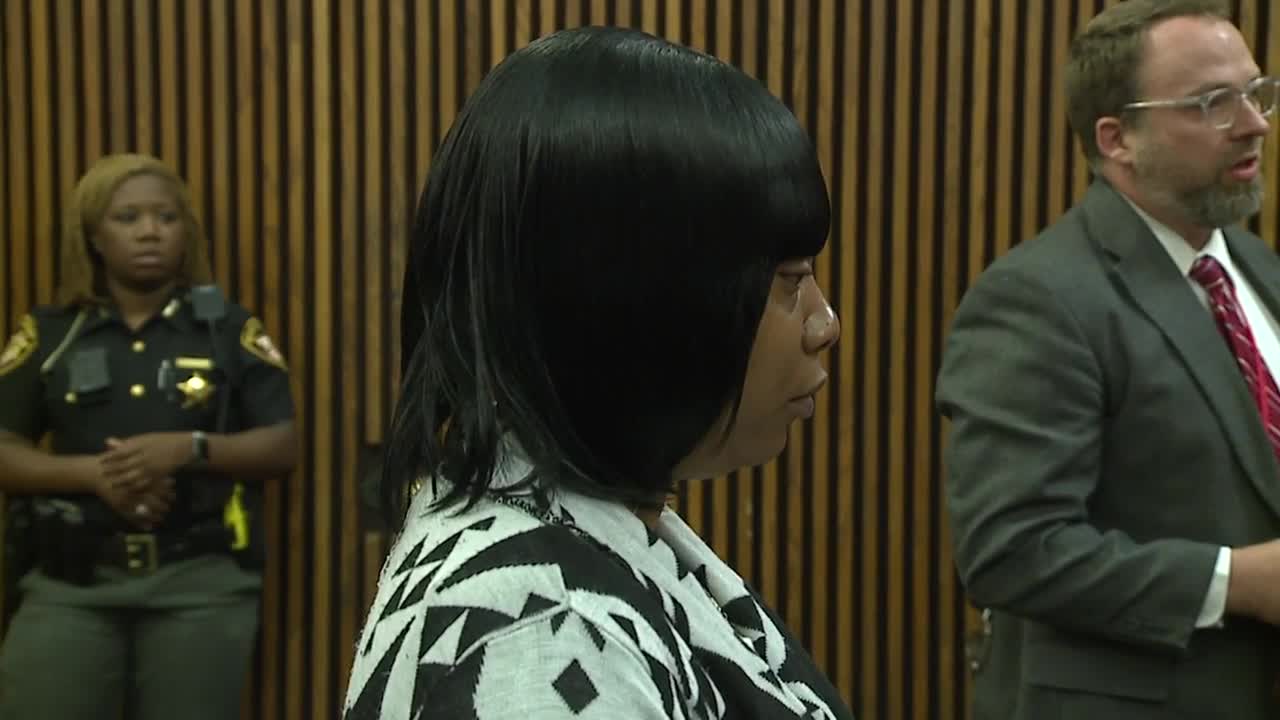 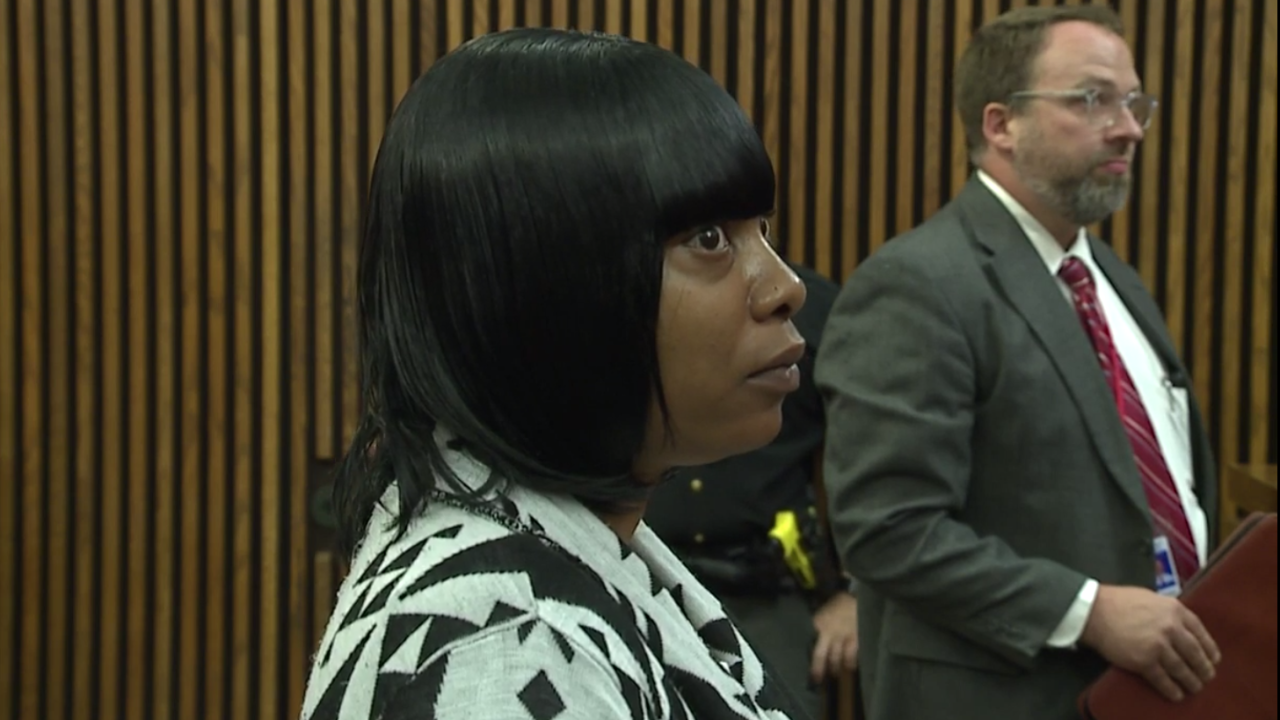 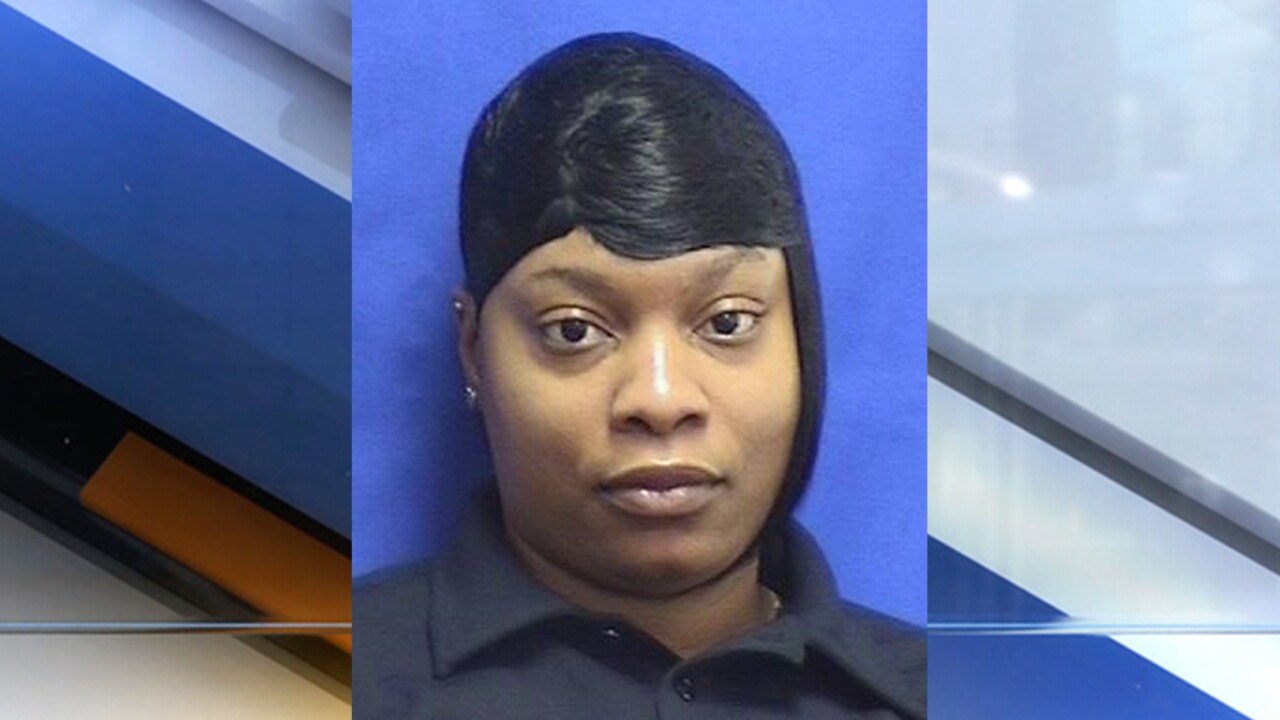 CLEVELAND — A former Cuyahoga County Jail corrections officer accused of smuggling contraband into the facility for inmates was arraigned in court on Thursday morning.

Marvella Sullivan, 36, was indicted last month on charges of engaging in pattern of corrupt activity, trafficking offense, two counts of bribery, theft in office and prohibition of conveyance of certain items.

Sullivan pleaded not guilty and is being held in lieu of a $10,000 bond.

According to the Ohio Attorney General’s Office, Sullivan and another jailer allegedly smuggled drugs and other items into the jail under the direction of an inmate.

Court records state that Sullivan worked as part of a drug enterprise that operated at the county jail from Jan. 1, 2017 to July 1, 2019.

Her case was assigned to Judge William McGinty. Sullivan's pretrial hearing is scheduled for Sept. 25 at 9:00 a.m.