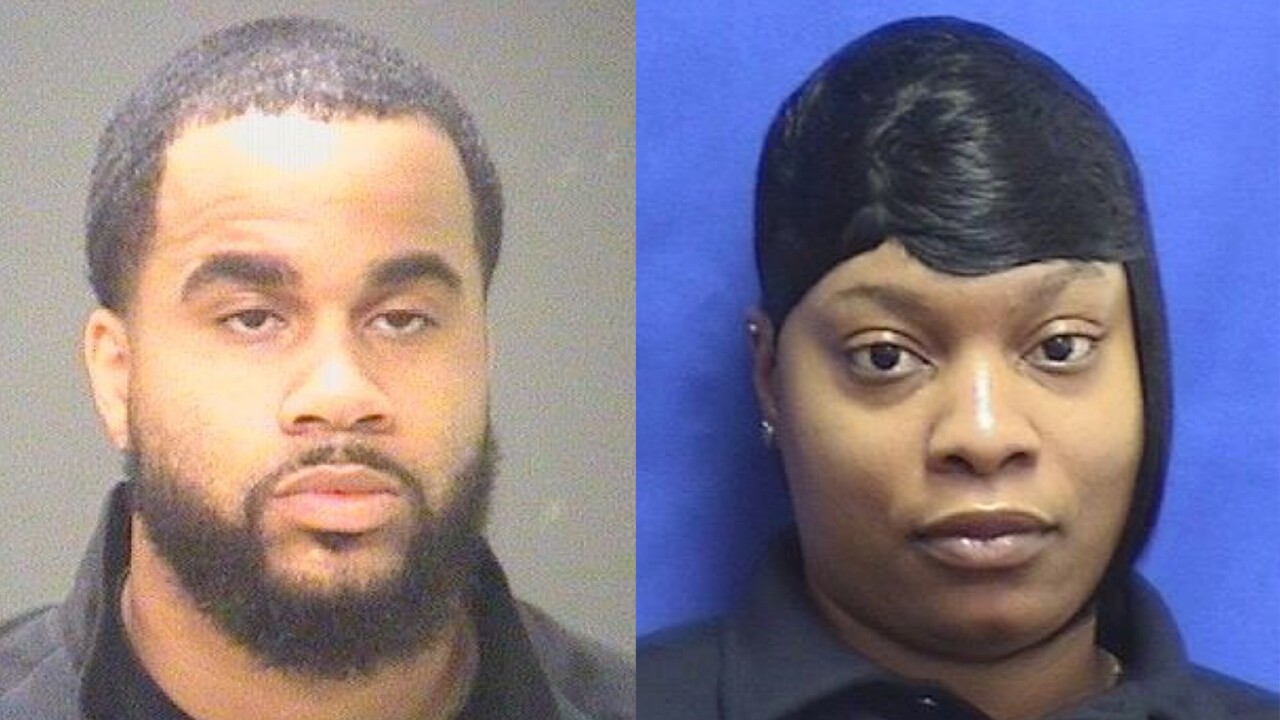 CLEVELAND — Two corrections officers are facing charges for allegedly smuggling drugs into the Cuyahoga County Jail for inmates at the facility.

Court records state that Stephen Thomas and Marvella Sullivan allegedly smuggled heroin, fentanyl, marijuana and cell phones into the jail for prisoners under the direction of an inmate named Lamar Speights.

Thomas was arrested in May after a detective watching jail security cameras saw him hand drugs to an inmate. When authorities searched his locker, they say they found oxycodone pills and part of a plastic glove containing suspected drugs.

According to the Ohio Attorney General's Office, Thomas, Sullivan and Speights have been indicted on the following charges:

Cuyahoga County Court of Common Pleas document state that Thomas and Sullivan worked as part of a drug ring inside the jail from Jan. 1, 2017 to July 1, 2019.

Both Thomas and Sullivan have resigned from their positions at the jail.