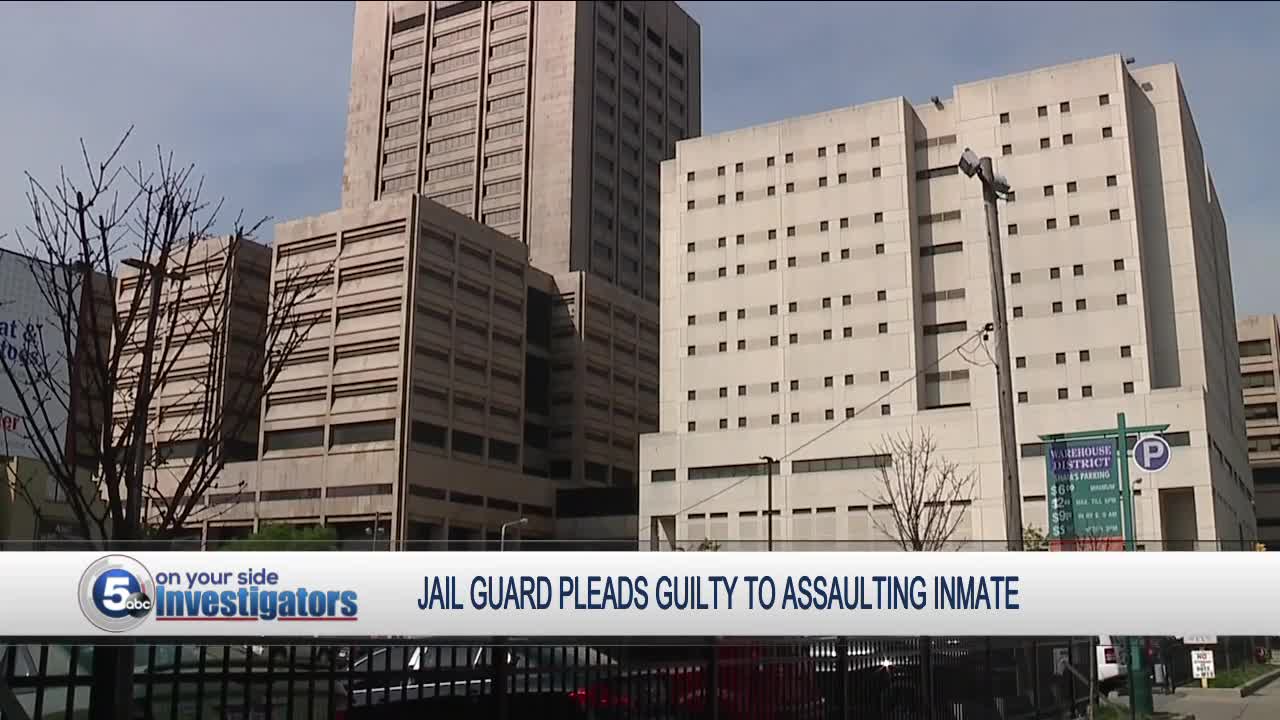 Cuyahoga County jailer Robert Marsh pleaded guilty to misdemeanor assault Monday after he was caught on camera hitting a restrained inmate in July of 2018. 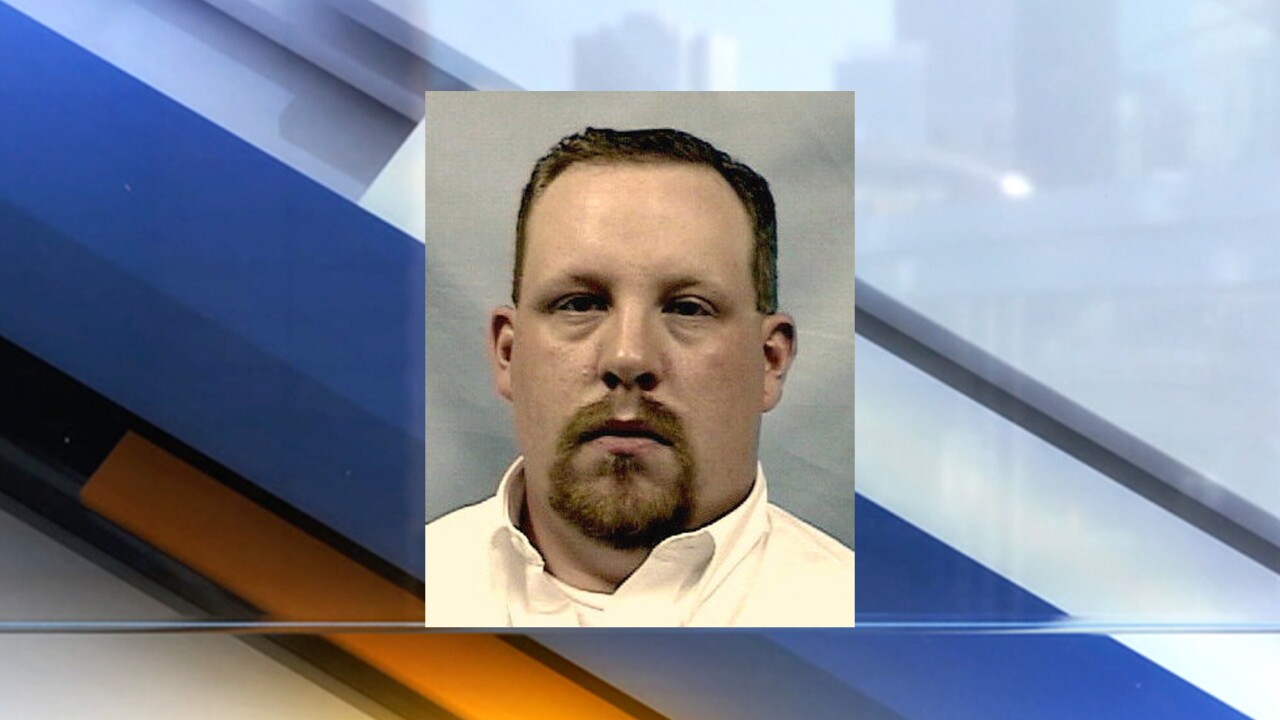 CLEVELAND — Cuyahoga County jailer Robert Marsh pleaded guilty to misdemeanor assault Monday after he was caught on camera hitting a restrained inmate in July of 2018.

Marsh also agreed to cooperate with prosecutors in the ongoing investigation into problems inside the county jail, officials said.

Marsh will resign at the time of sentencing as part of the plea deal, the Attorney General’s Office said.

Marsh was initially indicted for assault, interfering with civil rights and unlawful restraint for the incident.

Marsh allegedly struck an inmate in the head while she was restrained in a restraint chair and compliant on July 16, 2018, according to court documents. A fellow corrections officer, Idris-Farid Clark, allegedly sprayed half a can of pepper foam on the inmate’s face from less than a foot away as she was restrained, the indictment alleges.

The indictments also allege that these actions violated the inmate’s civil rights, and that she was restrained of her liberty unlawfully.