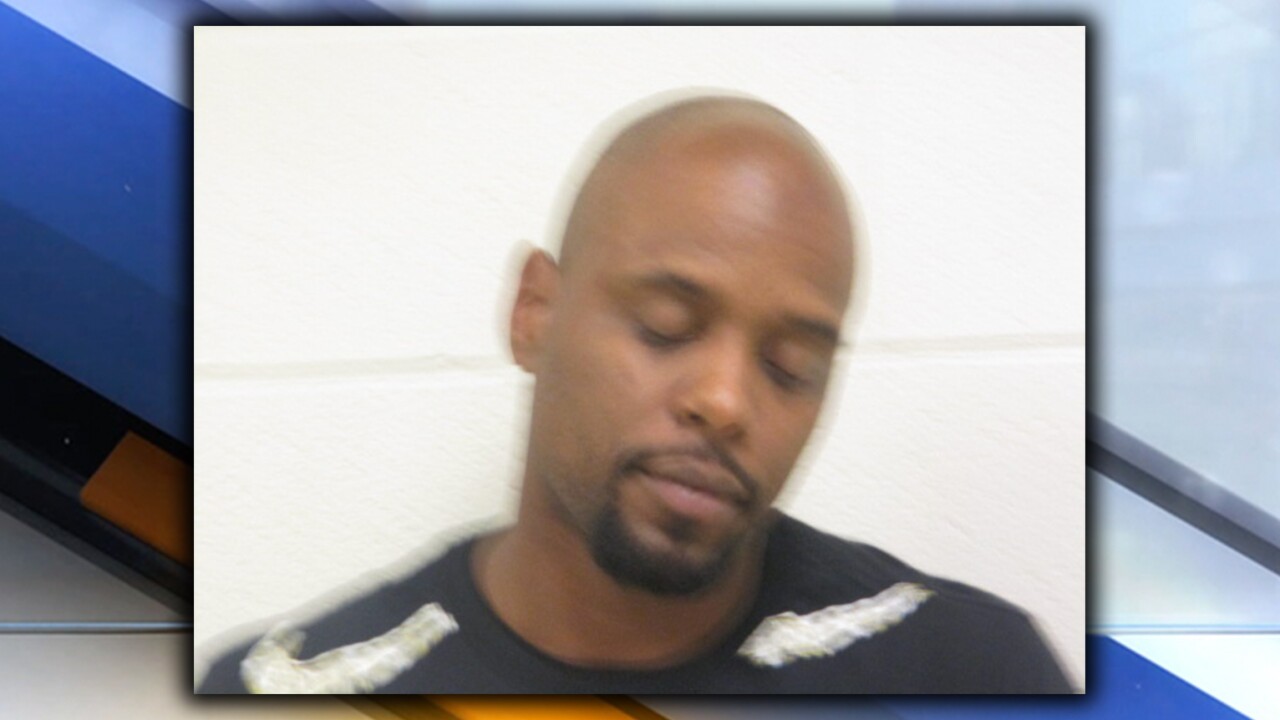 GARFIELD HEIGHTS, Ohio — A Cuyahoga County corrections officer who has been on administrative leave since last year for allegedly pointing a gun at a car full of people has resigned following his arrest by Garfield Heights police on Monday for a separate incident after officers found a loaded rifle and an open can of beer in his vehicle during a traffic stop.

According to court records, Michael Shaw Jr., 33, is charged with having a weapon while intoxicated, improper transportation of a firearm, disorderly conduct, open container, OVI and driving with an expired license.

The Garfield Heights police report states that officers responded to a home in the 13000 block of Rexwood Avenue for a “domestic dispute.” Shaw, who appeared “heavily intoxicated” walked away from the residence through the back yard. He was later located in a pickup truck and pulled over as he was returning.

During the traffic stop, Shaw got out of his vehicle with his dog. The report states that officers worked with family members to take control of the dog due to it acting aggressive. Shaw was taken into custody without incident.

The report states that Shaw had glassy eyes and smelled strongly of alcohol and was acting “extremely belligerent.” Police said they found a loaded AR-15-style rifle on the back seat as well as an open beer in the center console.

Shaw was taken to the Garfield Heights Police Department and the report states that while at the jail, he continued his “belligerent behavior” and refused a breath test.

According to the report, “(Shaw) was not physically aggressive towards officers, but due to the effects of the alcohol or drugs in his system, his ability to follow or have any desire to comply with officers was severely affected.”

Shaw wrote in the resignation letter, “my decision has been made after months of deliberations, and now I feel that this is the right decision for me.”

Shaw had been on paid administrative leave since last October when he was arrested by Cleveland police for pointing a gun at a carload of people.

That incident happened near Superior Avenue and East 30th Street on October 19, 2019 and was captured on police body camera.

"We pull up here, this dude's out of the truck, pointing a gun at this car," an officer is heard saying on the recording.

In the video, the jailer can be heard saying, “I work at the sheriff’s department. We’re intoxicated. We’re all drunk together.”

A woman in the car told investigators that she went out with the jailer earlier in the evening but called friends to pick her up after he became "irate."

"When they came to pick me up, he was acting all crazy, trying to run us off the road and all that," the woman told police.

Another woman in the car told officers that the jailer threw the gun into the car, hitting her in the mouth when police pulled up.

Inside the car police said they found a loaded 9mm handgun with a round in the chamber.

According to officials, Shaw had worked for the county since he was hired on May 29, 2012.